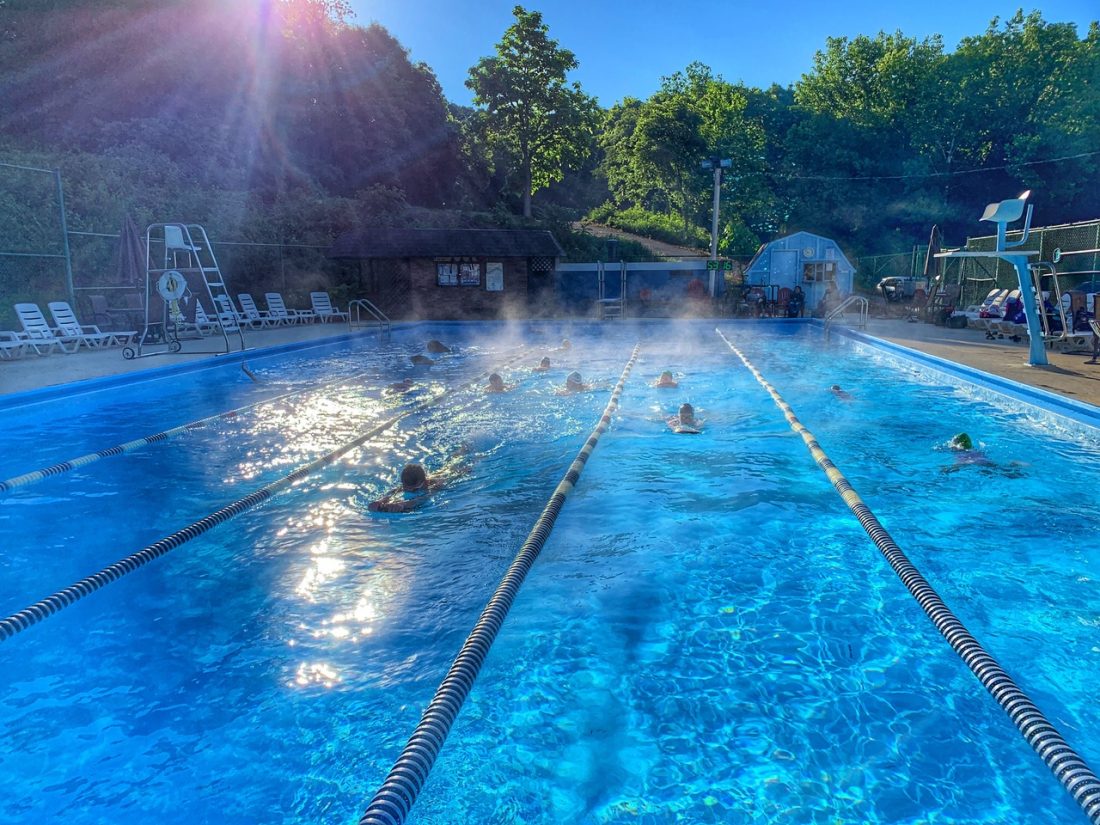 Competitive swim teams in Marietta have tried a number of arrangements for practice facilities since the Marietta Family YMCA pool closed in January, but the ad hoc situation for training has been hard on the teams.

Ryan Zundell, coach of the Marietta Marlins, said his team has tried a number of agreements with suitable pools in the region, but the combination of travel time and availability both have been problematic.

The Marlins, an organization affiliated with the YMCA that has been around for more than 50 years, had 62 swimmers age 6 to 17 at the start of the year. It has now dwindled to a core group of about 25, he said.

When the YMCA closed its facility and moved some remaining operations to a new site, the community lost the only pool suitable for competitive swimming and training. At the time it closed, YMCA administrators identified a crack in the pool as part of the problems facing the old building. Other indoor pools, at the Betsey Mills Club and Ewing School, are primarily set up for hydrotherapy or recreation and kept too warm.

Zundell said the Marlins have made a variety of arrangements during the year, including traveling to Athens for practices. 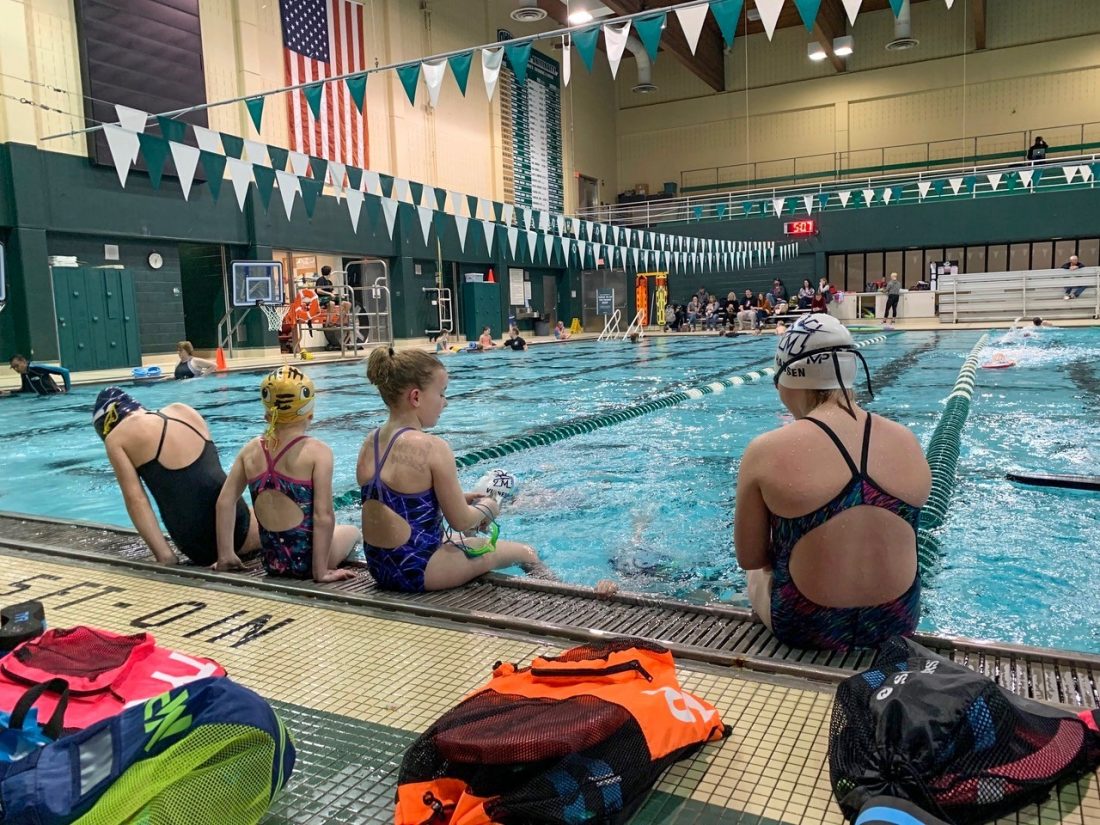 “We went there three days a week for a while, but obviously it was difficult for the families,” Zundell said. “It’s a 50-minute drive, so even if you get started at 5:30, you’re not home until after 8.”

The team now practices three times a week at the Parkersburg YMCA, a situation that is less than ideal. The Parkersburg YMCA has been helpful but their pool is in high demand, he said, with both school and independent swim teams.

“We compete against Parkersburg all the time, we’ve got a good relationship, but we really can’t grow the team while we’re practicing in Parkersburg,” he said.

“We’re going to use the Parkersburg Boys and Girls Club, we got a slot from 7:30 to 9 p.m.,” he said. The swim program begins at the end of October and runs through the end of January. In past years, he said, the team has attracted 20 to 40 members.

“It’s a program that’s had some success, but this year has been a bit of a challenge, and it’s still in a bit of limbo,” he said. “You add 15 minutes to get there and then get back, and the kids are getting to bed late on a school night. Do you practice four nights a week? From the budget standpoint, you have buses getting them there and back. In any other sport, you wouldn’t think twice about having daily practice.”

Home meets, he said, are out of the question, which means all the team’s competitions will be on the road.

Zundell said the Marlins’ swimmers and their parents have stuck with the team through its difficulties, but no long-term solution has yet been proposed.

“The parents understand and are very motivated. Obviously in the short term, we are looking at what to do now, but long term this isn’t just the Marlins – there is a huge community of morning swimmers here, and the high school team, there are benefits to the community at large for a pool,” he said.

Heather Ayers, whose son Taten is a Marlin, is one of those parents.

“It’s a lot of travel. We started going back and forth to Ohio University, then the Parkersburg Boys and Girls Club, jumping around from pool to pool to pool, where we can get pool time,” she said. “It’s a hassle, but those of us whose kids are die-hard swimmers will do it.”

Ayers said it puts families with single parents or two working parents in a difficult situation.

“It’s tough to get the kids to the places where they need to go,” she said. “Every year we had more and more kids coming in, but now the team is having trouble with funding because the numbers have dropped. The coaches are really great, and we’re trying to do what we can.”

In February, U.S. Rep. Bill Johnson, R-Ohio, moved to convene an exploratory committee to research the possibility of building a pool. Such a project would cost well into the millions, requiring a broad base of support in the community. Zundell was involved in meetings earlier this year.

“I was at two meetings of the exploratory group, there were some good discussions about what we could do. The group seemed to be taking more of a broad view, for an overall type of facility that would include a gym, maybe an indoor soccer field,” he said. “It’s fine to aim for something like that, but it doesn’t address the immediate need for indoor, competitive pool space.”

Doug Mallett, president of the Marietta City Schools board of education, said he was initially involved in the committee but hasn’t been to a meeting for several months.

“Bill Johnson asked me to serve, we had a couple of meetings, but there’s no magic wand for this. It’s a couple of million dollars, not a pretty situation,” he said. “I think the long-range answer is to pass the school levy, attract businesses, maybe corporate headquarters involved in the Shale Crescent, and get a sponsor for this project. With some of those players, it’s not out of the question.”

• Both lack a home practice pool since the YMCA closed in January.