Taking in the fall foliage 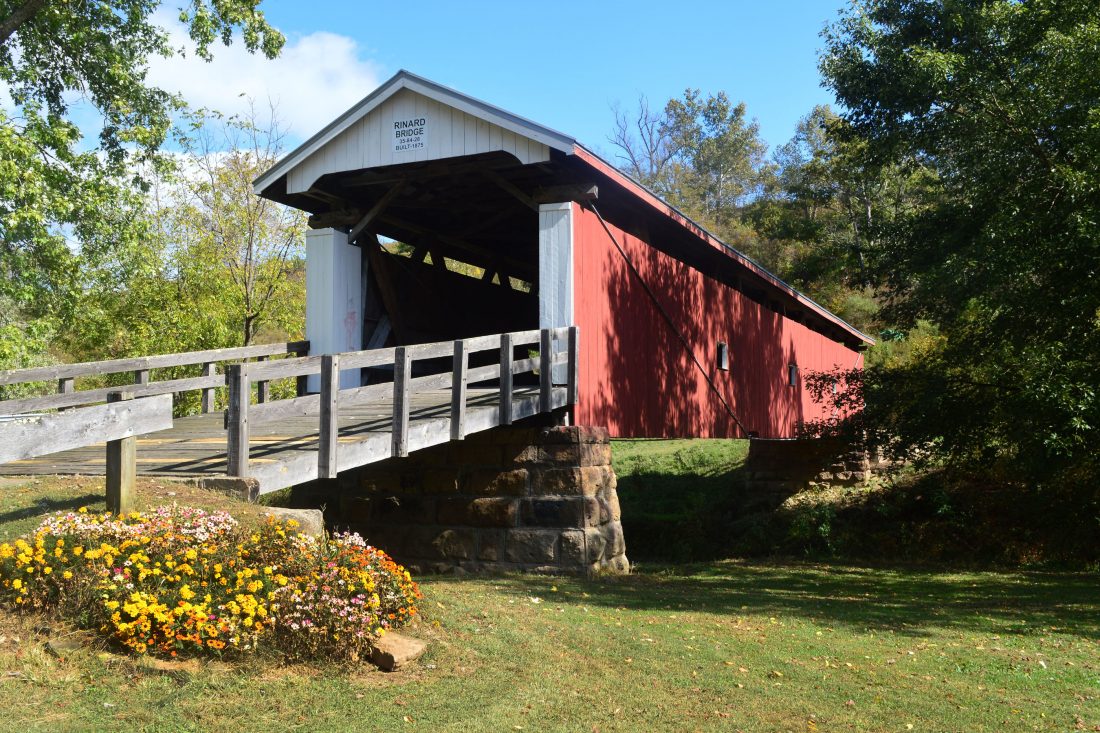 Built in 1875, the Rinard Bridge was a popular photo opportunity on the tour.

Built in 1875, the Rinard Bridge was a popular photo opportunity on the tour.

Photo by Brett Dunlap Becky McVey, of Williamstown, far right, buys apple butter from Susan Denes and Catherine Boggs of the Pioneer Presbyterian Church of Belpre during the 41st annual Apple Butter Stir Off which was held throughout the weekend at Civitan Park in Belpre.

Traveling north on the National Forest Covered Bridge Scenic Byway, better known as Ohio Route 26, drivers had their choice of 16 stops on the self-driving tour. 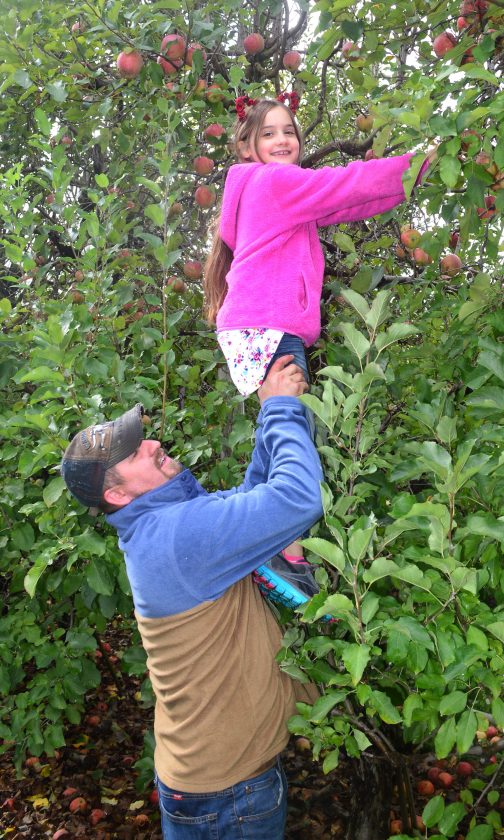 Started in the late 1980s, the goal of the Little Muskingum Watershed Association is to promote tourism and showcase the eastern section of Washington County. The money raised during the festival, which ran Saturday and Sunday, helps the association to operate.

“Everyone chips in to help, donate and attend and it works out,” said Roy Bowersock, president of the association, adding the fall event also helps bring members of the area together to visit and socialize.

The spitting, put-put sounds and puffs of smoke of the antique engines drew visitors in to learn more about these historical pieces of equipment.

“I’ve been interested in these types of engines for over 40 years, since I was 12,” said Chris Barth of New Matamoras. “My grandpa was the one that got me into this. I find the history of them interesting and to understand how they work and were used.”

Barth explained that the engines were built so well and simply. Back then, they would hook the engines to a number of things such as tractors or connect belts to saws or just about anything. One engine Barth had running at the festival was from 1922.

The Hidden Hills Orchard was also a popular stop. Owned by Tom and Cathy Burch, the orchard offers a large variety of apples and cider. They are open Friday-Sunday through October.

“We like being on the tour and we’ve been really busy this morning,” said Tom.“We had some antique cars stop by earlier and that was fun. For this weekend, we made a special batch of cider.”

John and Chrissy Duke, of Caldwell, brought their daughters, Aly, 8, and Rylee, 5, to enjoy some family time picking apples in the orchard.

“This is our first time doing this … it’s something different,” said John. “We’re trying to get more involved outside with the girls. We thought we’d make homemade cider and some pies.”

The Washington County Home, a 90-bed assisted living facility, was another stop on this year’s tour and had a huge selection of pumpkins for sale out by the road and will for the next week or so. The home serves the needs of residents that are either elderly, have special needs, handicapped or that cannot live alone.They currently have 51 residents.

“We like being on the tour because many people don’t even realize that we’re here,” said Washington County Home Activities and Marketing Director Dianna Hall. “It’s nice to let people know what we have here.”

Biehl’s Store is an intriguing to step back in time. Originally built in the 1800s, the store closed in 1993. Owned by Dick and Martha Biehl, Dick’s father bought the store in 1921 and ran it until he passed away in 1950. Dick then helped his mother run the store and later took it over. He also was a farmer with 114 acres and 50 head of cattle plus was a township trustee. Dick said he didn’t have a day off in 44 years.

At one time the store carried hardware, groceries, feed, gas, buckets, fan belts, clothes and a variety of other items. Back in the day, Biehl said a lot of goods came in barrels including pickles, sugar, beans, rice, tea, coffee, cookies, and candy.

Many regulars used to hang around and share stories. That’s how they got a lot of their news.

“I miss the people coming in the most since the store isn’t open any more,” smiled Biehl.

It was the first time taking the driving tour for Jim Ullom and his wife Cheryl of Waverly.

“We thought the tour would be interesting,” said Cheryl as they enjoyed stopping at Biehl’s Store. “I didn’t know there were so many covered bridges.”