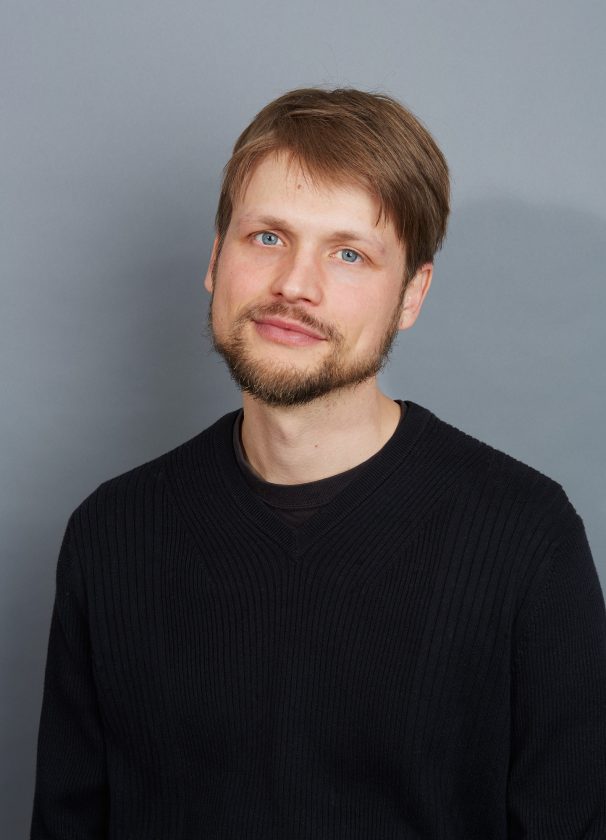 A Marietta musician and composer who has developed an international audience will return home to present a benefit concert July 28.

Grisha Krivchenia will perform classical masterpieces for the piano and a selection of works for which he has collaborated with others in the McDonough auditorium in an afternoon program.

Krivchenia was born in Cincinnati but spent his youth in Marietta, attending elementary, middle and high school in Marietta schools. He moved on before his senior year to study music at the University of North Carolina School of Arts and Oberlin College, and now performs in venues across the globe.

Speaking from Germany on Tuesday, he said the benefit concert is part of an agreement he made with his parents, Dr. Gregory Krivchenia and DiAnn Krivchenia, after they made a substantial donation to a local conservation group.

Grisha Krivchenia has taken an unusual career arc, becoming both an accomplished pianist and composer.

“I’ve been doing music as far back as I can remember, we always had a piano in the house,” he said. “I learned to write music and began committing it to paper when I was 7 or 8 years old.”

Being both performer and composer harks back to the past, he said.

“Before 1850, almost anyone who played professionally also wrote music,” he said. “In the modern era, it has become more difficult because playing has become so competitive. Even Rachmaninoff composed nearly all his work before he was 35. It’s just a practical matter that you become more of a performer than a composer.”

His life took an unexpected and fortunate turn with his first job, in Santa Fe, N.M., working for a group under the leadership of Molly Sturges, a creative consultant and founder of Lifesongs.

“You meet with people in hospice care and help them write their last song, which is sometimes their first song as well,” he said. “It was just a real boon to discover this, it really took my music to a much deeper level. You find out how vital music is to people, not just an embellishment but something that is essential to the human function.”

Krivchenia, 39, has continued that work as a hospice volunteer in places where he has lived, and he will present some of it as part of the Marietta concert.

When asked what people have been influences in his life and career, Krivchenia said the list was too long to recite in full, but he mentioned several teachers, among them Sturges, his eighth grade English teacher, Linda Reynolds, “who really got me excited about the arts,” high school English teacher Linda Eddy, his calculus teacher at Marietta High School, Jim Hartledge, who was “just a really warm guy, a big influence on me,” and piano teacher Elizabeth Cummings, who also was a professor at Marietta College.

“I’ve been very fortunate to have had great teachers in Marietta,” he said.

Another he mentioned was Kristen Stone, his fourth-grade teacher.

Stone, who taught him at Washington Elementary School, said Tuesday that Krivchenia was a memorable student.

“There just isn’t enough I can say, he was a top influencer of me when he was young. He was inquisitive, creative, always kind,” she said. “I remember that for a fourth grade book report, he did ‘War and Peace.’ His musical talent even then was amazing. He’d bring songs in he’d written, they sounded like something by John Lennon.”

In a TED Talk published on YouTube, Krivchenia’s passion for his work shows clearly. He describes the process of getting to know an elderly man and his family in New Mexico, with weeks of visits collaborating with him on his song. Krivchenia casts himself in the role of facilitator for the music, giving his partner in creativity the decisive role in choosing the options for the direction and mood of the music and lyrics. Much of the man’s significant memories were of Vietnam and coming home from combat, with the lyrics in part saying, “I don’t know if I did good there, but I made it home alive,” and his joy at being reunited with his family and the woman he loved.

Krivchenia first performed the song in public in Santa Fe, and the man and more than a dozen members of his family were there to witness it.

“They now have a singable legacy,” Krivchenia said. The project, he said, “gives us a deeper relationship with the elders in our lives, an expanded vision of creativity … it’s a way to reconnect with the wisdom of our elders, acquired over lifetimes, available for those who will listen.”

Krivchenia will perform at the McDonough Auditorium on the Marietta College campus starting at 3 p.m. July 28. Admission is by donation, with the proceeds being divided between the Campus Martius museum and the Friends of the Lower Muskingum River. It will be his first concert at the college since 1996.

He and his wife, Rosa, a mental health counselor, live in Friday Harbor, Wash., and Krivchenia said that following his Marietta concert he will be going to a new job in Victoria, B.C., Canada, a short distance from their Washington state home.

•What: Benefit concert by pianist and composer Grisha Krivchenia.