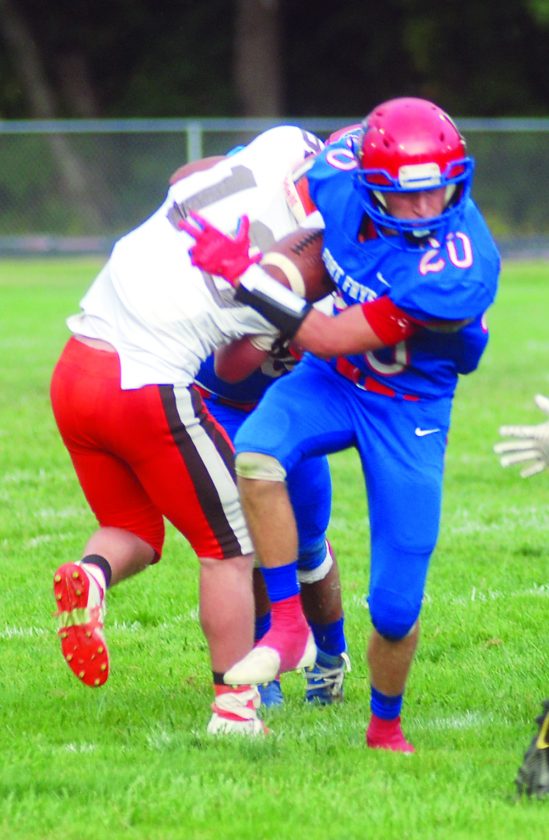 Photo by Ron Johnston Fort Frye’s Brady Schilling is a football, basketball and track standout for the Cadets.

WATERFORD — Fort Frye and Waterford each is undefeated at 2-0 and rolling in the early going of the prep football season.

One of these schools, though, will be derailed at 7:30 p.m. Friday on the Wildcat gridiron.

The Fort is currently in a 4-way tie for fourth place in the OHSAA Division VI, Region 21 rankings. The Cadets are favored to win as they have not lost to the Cats since 2007. Last year in Beverly, FFHS downed WHS, 22-20.

“We get them here at home, and it’s always a great game. We’re looking forward to it. We’re going to have a great week of practice.” 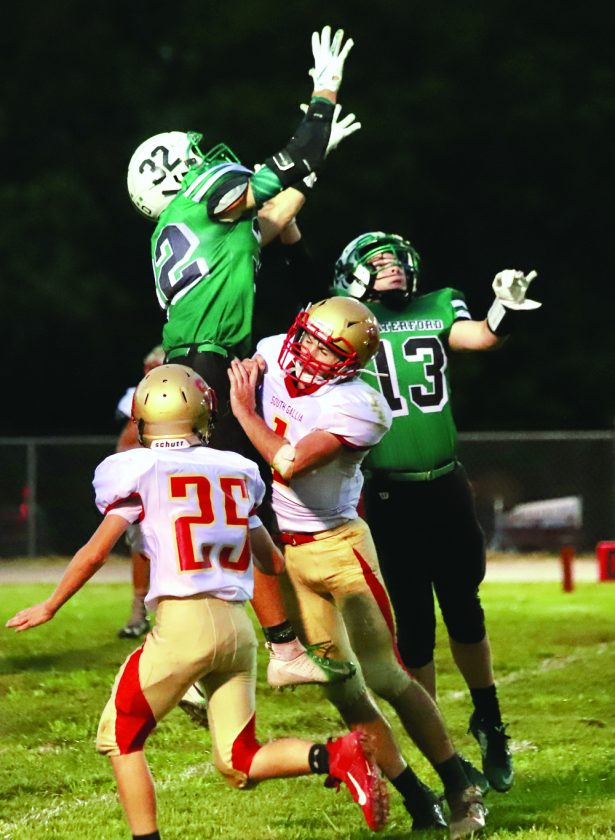 Two years ago at Waterford, Fort Frye rallied in the second half to win 23-19.

Fort will be quarterbacked by sophomore Ian Ellis, who threw four touchdown passes, three to Brady Schilling, in the Cadets’ 64-21 win against visiting Nelsonville-York last Friday.

Ellis’ primary receivers are expected to be Schilling and Brian Adkins.

Thing is, the Cadets are basically a run first kind of team on offense with backs like Tyler Fisher, Zane Wallace, and Adkins. FFHS gained 415 yards on the ground against the Buckeyes, and Adkins had 176 of those yards.

The Cadet D will be tested by the Wildcats, currently ranked No. 6 in D6, Region 27, which isn’t too shabby in itself.

Waterford senior Zane Heiss will be taking the center snaps, and he’s both mobile and has a strong arm. Against South Gallia, he passed for 206 yards and had one rushing TD.

“He’s very elusive, and when he runs out of the pocket, he’s tough to pressure and get,” Huck said.

Against the Fort, Wildcat wide receiver Nick Fouss figures to get plenty of attention on his routes. After all, he torched SG for 140 receiving yards.

Waterford’s ground gain is primarily north-south and gets positive yardage with fullback Joe Pantelidis and tailback Holden Dailey getting most of the touches. Last Friday, Dailey had four rushing TDs.

“Waterford has good skills people, who can hurt you on the ground and in the air,” Huck said.

Defensively, the Wildcats know they have their work cut out for themselves against the Cadets. Look for linebacker Pantelidis to key on Adkins and Fisher, and Heiss, a ballhawk, to cover Schilling.

Keep in mind that Waterford’s D has not given up an offensive touchdown from scrimmage in two games.

Another thing, Waterford doesn’t appear to have an extra-point kicker. The Wildcats went for 2 after every time they scored against the Rebels.

Fort, on the other hand, has David Kitts, who booted six PATs in the last game.

“We’re hoping that we can play with them,” McCutcheon said. 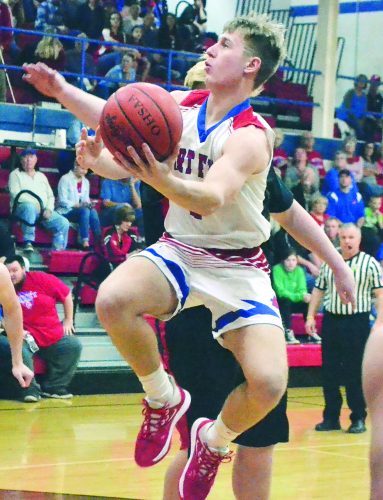 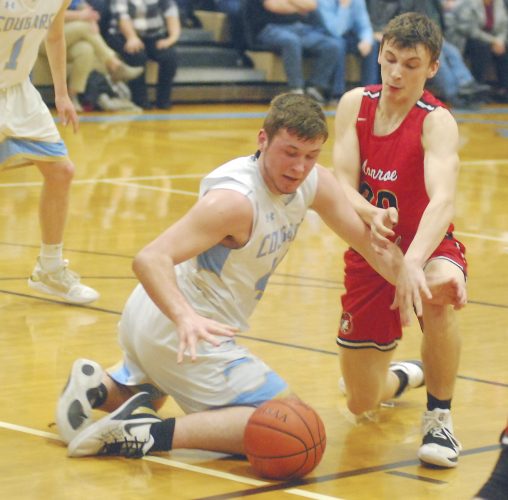 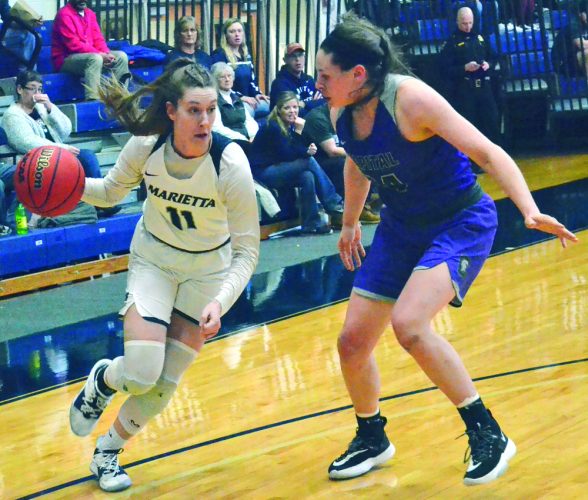 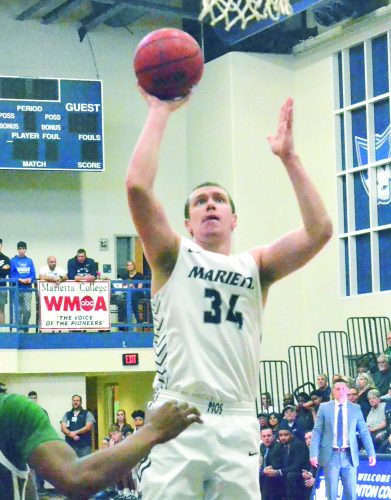 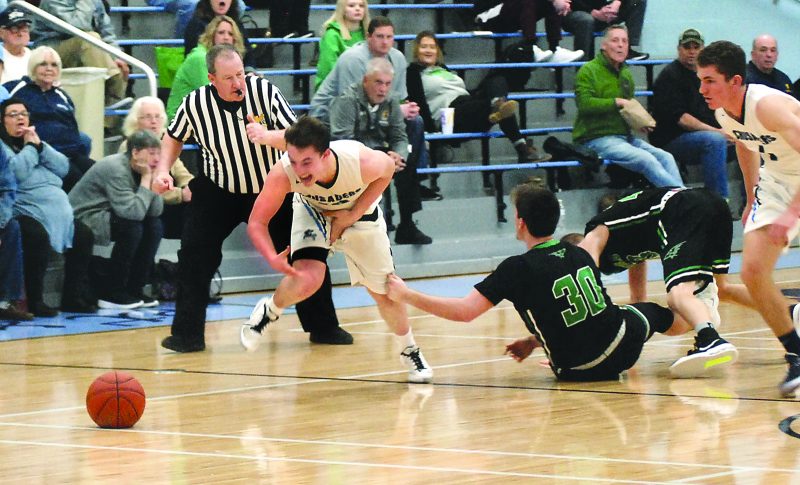