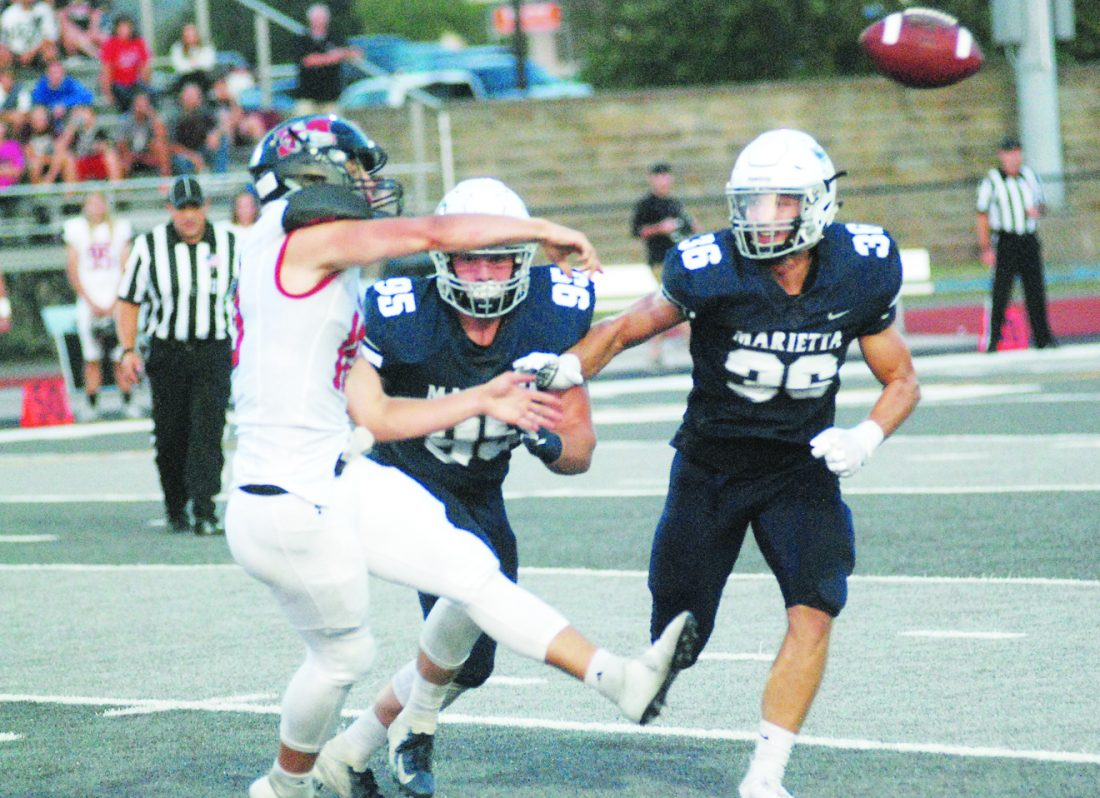 Tied for first in the Ohio Athletic Conference and coming off a bye week, Marietta College looks to be in pretty good shape going into Saturday’s 2 p.m. matchup against Ohio Northern.

However, the Polar Bears (2-2 overall, 2-1 OAC) feature one of the top offenses in the league and will present head coach Andy Waddle’s Pioneers (3-0, 2-0) with their biggest challenge to date.

“This will be the best offense we’ve seen,” Waddle said. “They do a good job of putting pressure on the defense in different ways. Their ability to run the ball is really good. I’m really impressed with the accuracy of their quarterback. Their wide receivers have big play ability.”

Led by senior quarterback Anthony McFadden, the Polar Bears are averaging 33.8 points per game this season. McFadden has completed 68 percent of his passes for 913 yards. He’s tied for the OAC lead with 13 touchdown passes and has thrown just one interception.

McFadden’s top target is Austin Eick, who has caught 24 passes for 419 yards. Eick’s eight touchdown receptions is tied for the league lead.

ONU can run it, too, with junior Christiaan Williams. Williams is third in the OAC with 116.3 rushing yards per game, having taken 76 carries for 465 yards and three scores.

On the defensive side is where ONU has struggled so far. The Polar Bears have allowed 32.3 points per game this season, including 42 points in each of their losses to Denison and Wilmington. Their wins came against Muskingum (39-10) and Otterbein (45-35).

Ohio Northern, led by veteran head coach Dean Paul, does have talent on defense, though, starting with senior linebacker Mark Niles. Niles leads the OAC in tackles per game with 11.8. He also has four sacks, which is tied for the most in the conference, so Marietta will have to account for him at all times.

“Mark Niles is of the best defensive players in the league,” Waddle said. “He’s awesome. He’s extremely fast, athletic and has great sense of where the ball is going.

“We’re going to run our offense. Within running our offense, there’s certain plays we don’t like because we know where (Niles) is going to be. He’s a big-time player.”

Through three games, the Pioneers are averaging 38.7 points per game while allowing 10.7. Though there are areas to improve, Waddle is pleased to be 3-0.

“We’re happy we’re 3-0,” he said. “We’re a young football team. Every time we’ve taken the field we’ve gotten a little better which I’m impressed with. We’re going to need to be better this week to go 4-0.”

Senior QB Kyle McSweeney is off to a solid start. He’s 42 for 69 for 507 yards and eight touchdowns. However, he has thrown an interception in each game, including a pick-six against Muskingum two weeks ago.

Marietta has been banged up at receiver, but senior Andrew Barker leads the way with eight catches, 165 yards and five TDs.

Defensively, junior corner Tay Pryor leads Marietta with 22 total tackles. His seven pass breakups are tied with senior James Knox for the team lead. Marietta has seven sacks and five interceptions through three games. Marietta will need to be solid in every phase of the game this week to take down the Bears.

“We have to establish a good running game,” Waddle said. “We’ve got to get some things going on our special teams and make that a plus. Defensively, we have to prevent the big play. (Ohio Northern’s) really big-played some teams.” 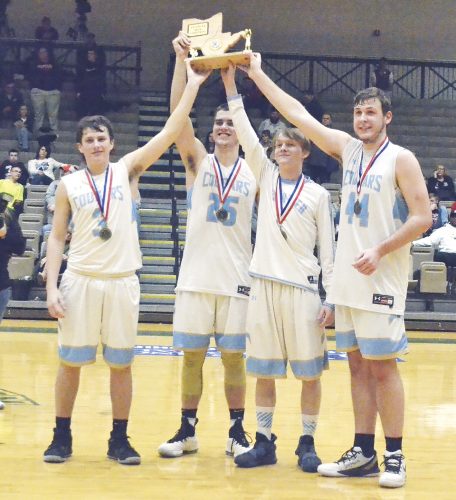