A look at the legacy of late local architect, Jack Iams 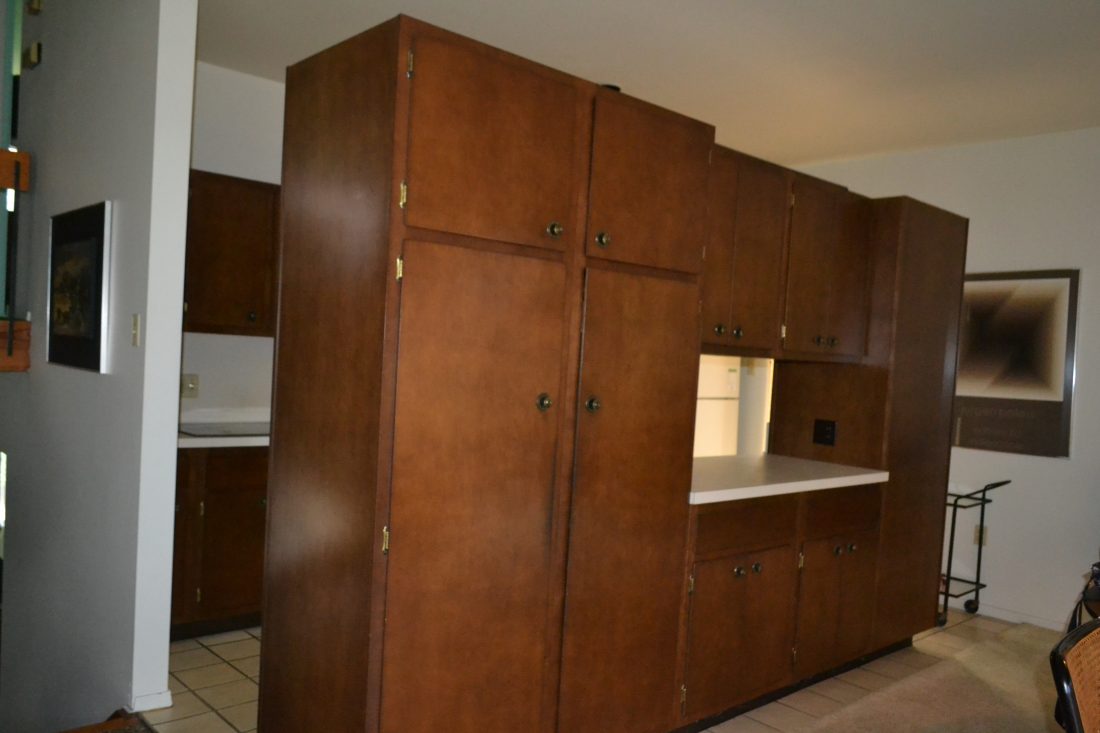 When local architect Jack Louis Iams died Nov. 7 at the age of 90, he left behind a legacy of building and restoration projects covering more than 50 years.

He was a 1951 graduate of Marietta College and a 1956 graduate of the University of Cincinnati with a degree in architecture. After graduation, he joined the U.S. Air Force in 1956, becoming a second lieutenant and housing project officer before an honorable discharge in 1959.

Iams built a home for himself just behind Mound Cemetery at 332 Sixth St. in Marietta, where he eventually retired. His parents lived in the home until they passed and Iams moved in after living and working in Columbus for many years.

One of Iams’ good friends and the executor of his will was Marietta resident and architectural designer Harley Noland.

“This is the third house he built in the area,” Noland explained. “One is the all-glass house on Hillcrest Drive and the other is right across the street from it. He designed many other homes in the city.” 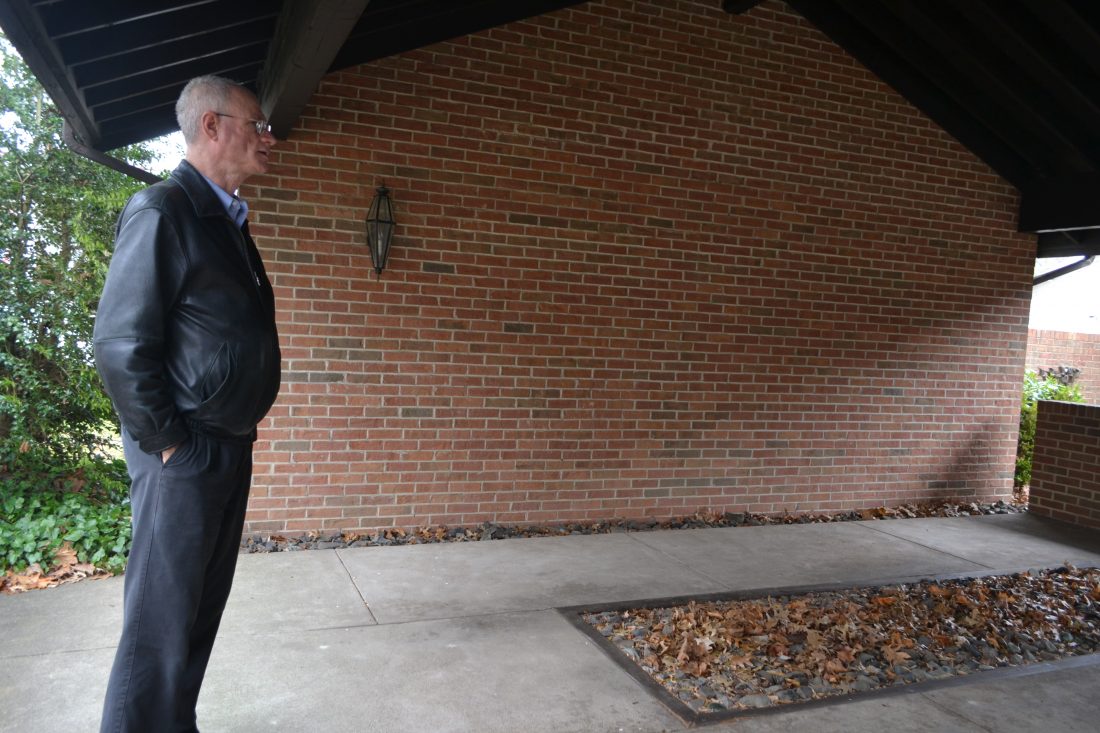 Along with designing homes such as the riverfront condos on Ohio Street, he was well-known for his restoration projects, including the former St. Mary Catholic School on South Fourth Street and The Castle Museum. He was also a 60-year Mason.

“He had a full career with a wide range of projects,” Noland said.

Iams’ home was filled with details many might miss that were typical of his design aesthetic, such as vertical white space over the fireplace to make the ceilings look taller.

“His personal preference was mid-century modern, which was the style when he started his practice,” Noland said. “Other houses he built looked nothing like his house, because over 50 years, client tastes changed.”

He said Iams was highly respected as an architect as his designs were well-constructed and structurally sound. 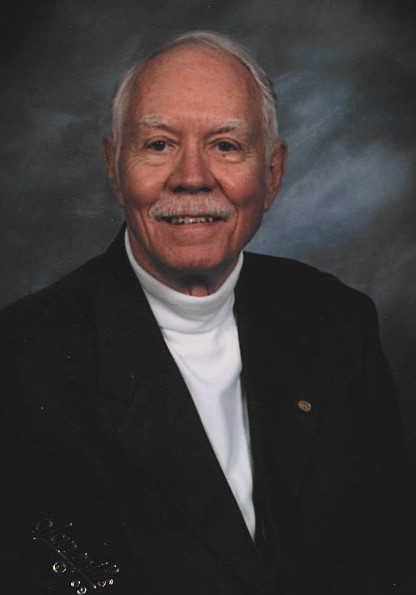 Iams’ own home was typical of a mid-century modern house, which is characterized by lower roofs, bigger windows and minimal design.

“The house is perfectly maintained and frozen in time,” Noland said. “It has a practical design. He liked practicality in designing for low maintenance over the long haul.”

The low maintenance aspects included windows at the front and back of the house with all brick on both sides, so there was nothing exterior to paint.

The home is also typical of Iams’ sometimes quirkiness. In front of his house is what most would call a carport, but Iams called it a car pavilion. He also kept all of the plans for the projects he built filed away at his home. 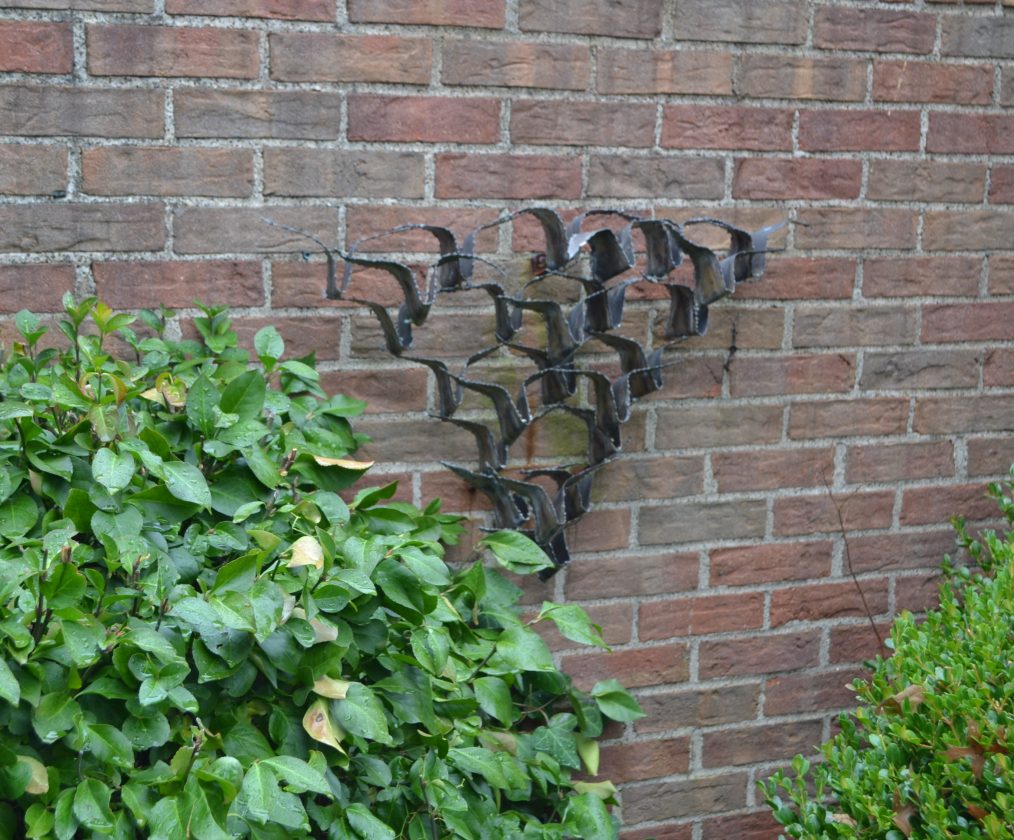 “He was a very orderly person,” Noland explained.

He believes Iams’ love of having everything in order came from his mother.

“He kept daily diaries lined up by year with everything perfectly in order. He had his photo albums by year and numbered,” Noland said. “In the nightstand in between the beds where his parents slept was a daily diary from his mother from the 1940s. It had all of the phone calls made and what she cooked for each meal.”

After his mother died, Iams kept her car in his car pavilion with current tags and insurance “because of symmetry,” he added.

Noland said personally, Iams was very community-minded. Proceeds from his estate will go to charitable organizations around Marietta. 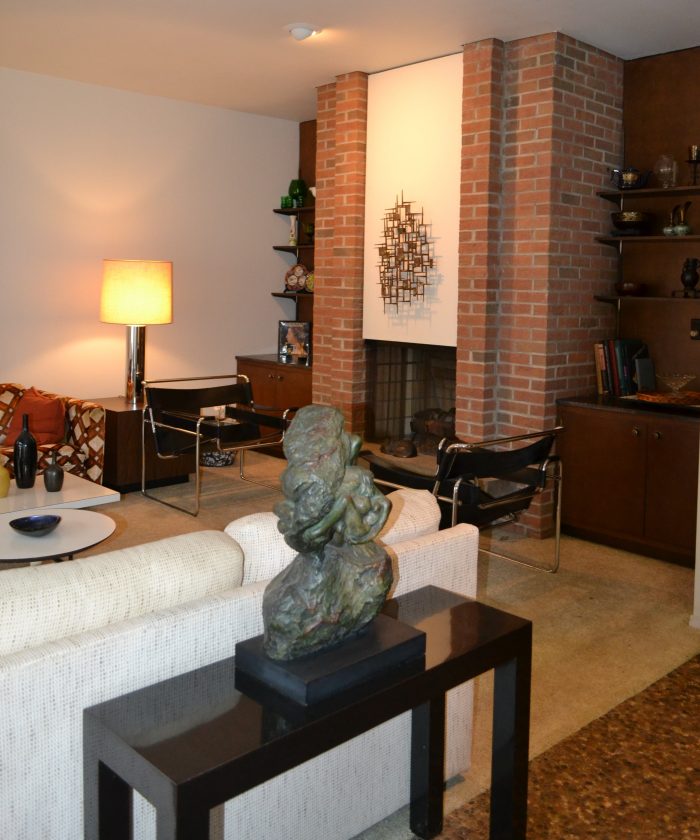 “He was president of the Castle board and was active long-term there,” he said. “He’d visit there almost weekly.”

Iams was a museum board member all the way through the last years of his life.

He was constantly supporting the museum and in his will, set up an endowment for The Castle itself through the Marietta Community Foundation, said Scott Britton, The Castle’s executive director.

“Since Jack’s passing is things have been given back to us dealing with the building part of the renovation process…some of the drawings and correspondence during the time period,” he added. “Jack was so involved in the whole process in the early days of the restoration.”

He noted the museum also had correspondence and drawings between Bosley and Iams.

Noland said during Iams’ years living on Sixth Street, one of his favorite things to do was watch the sun setting over Mound Cemetery. When he died in November, he was buried in the cemetery beside his parents.

¯ He was known for his restoration work at The Castle Museum.

¯ He built his mid-century modern home on Sixth Street in Marietta.

¯ Proceeds from his estate will go to charitable organizations around Marietta.

¯ He was a graduate of Marietta College, where he was an active alumni.

Jack Iams’ house on Sixth Street in Marietta is unassuming from the street, as it is blocked by the three-car pavilion, but almost everything on the inside is vintage 1960s.