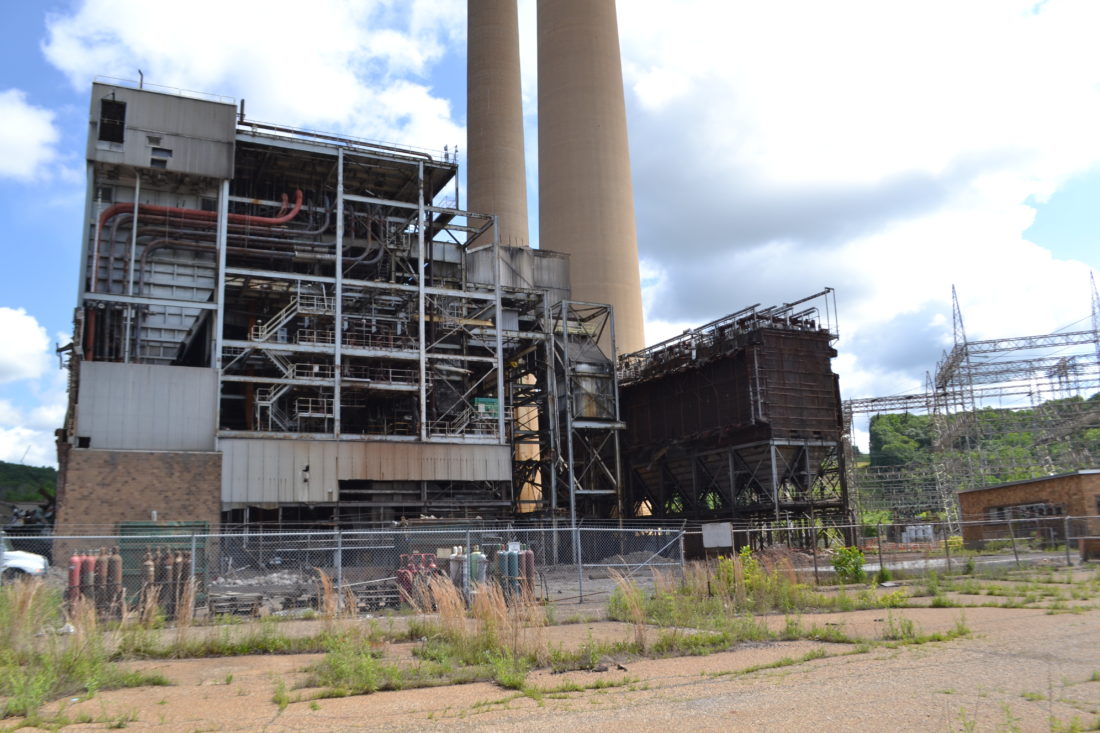 BEVERLY–Demolition is still ongoing at the old AEP plant along the Muskingum River in the Beverly-Waterford communities as a settlement with the owners of the plant and Wolf Creek Local Schools winds down. The settlement will determine the amount of taxes owed for years 2015 and 2016.

“We are currently waiting to see if the two primary parties can work something out,” said Washington County Auditor Bill McFarland. “I know they are working together to get it resolved.”

Wolf Creek Local school district is working to settle with the current owners of the Muskingum River Plant property, Commercial Liability Partners, LLC. In December of 2016, the amount was set at $584,467.24 owed but McFarland said those property values may change making the amount owed decrease.

Demolition has slowed down due to the tax settlement negotiations. Jim Black, executive director of the Southeastern Ohio Port Authority, said the whole plant is expected to be down by the end of this year.

“Unit five is completely gone but they’re working on the remaining units, one through four, now,” said Black. “That part was demolished completely last fall.”

Commercial Liability Partners, LLC, did see a road-block with the death of John T. Adamo Jr., president for the demolition group Adamo Group, who died in December of 2015 following an accident on the property. The investigation stalled work there for some time.

“The remaining units are the ones close to the Muskingum River,” said Black. “There is also a process of EPA required phases that still need to be done before the property can be used for another business.”

An environmental site assessment is a report prepared for a real estate holding that identifies potential or existing environmental contamination liabilities. It is an Environmental Protection Agency requirement and Black said most banks require it as well.

“If a piece of property is used for any purpose, especially used with coal, there has to be an environmental study done,” said Black.

This is a two-part study. The main purpose of phase one of the environmental report is to make sure the true value of the property is known and to assure there is no soil or groundwater contamination from previous use that may be impacting the property’s value or limiting its use. Phase one is a common tool used for identifying significant environmental liabilities in the subsurface due to uses at the subject property.

Phase two is based completely off of findings from phase one. This identifies the contamination and addresses the issue. Finally, a remediation is done to clean up the contaminants and make the property useful to the next purchaser.

“This is so the next user of the property isn’t responsible for any contamination,” said Black. “That location would be a perfect site for a new business. There’s everything you need right there.”

Black noted that AEP made the transfer by paying Commercial Liability Partners to take over its assets and the liability, making them responsible for completing the environmental site assessment. The company is run by CEO and President Ron Froh.

Froh didn’t return several calls made about the future of the Muskingum River Plant on Thursday.

¯ August 2015: Commercial Liability Partners, LLC, out of Wildwood, Mo., officially took over liability of the site.

¯ December 2015: An equipment collapse on the property resulted in the death of the president of Adamo Group, John T. Adamo Jr.

¯ Present: Currently going through re-evaluations to determine property taxes owed for 2015 and 2016 while completing demolition. 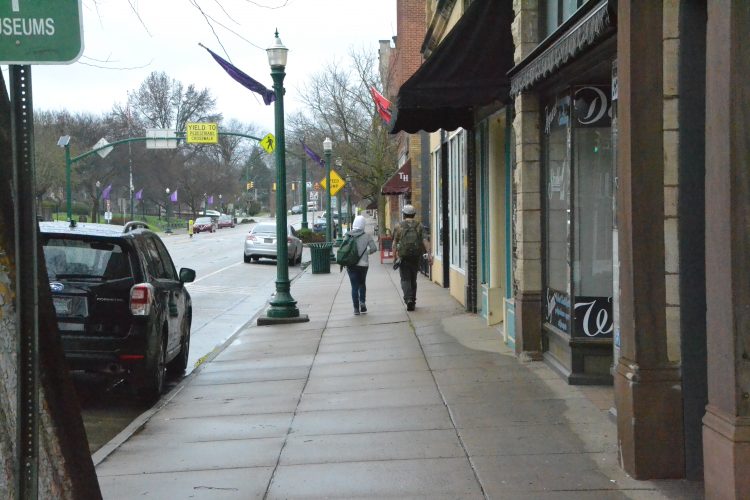 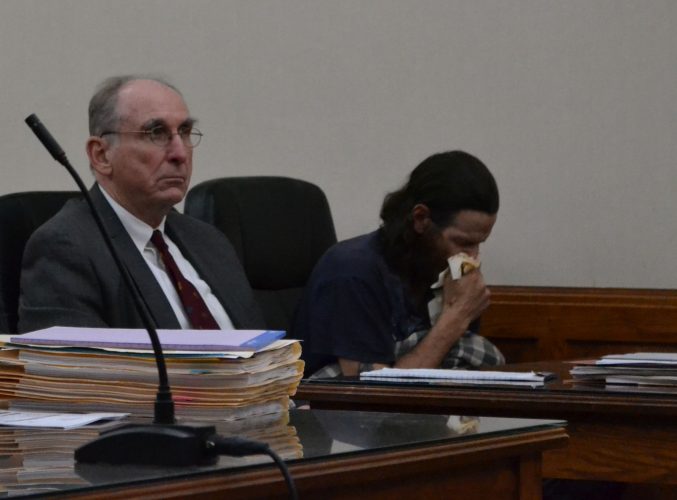 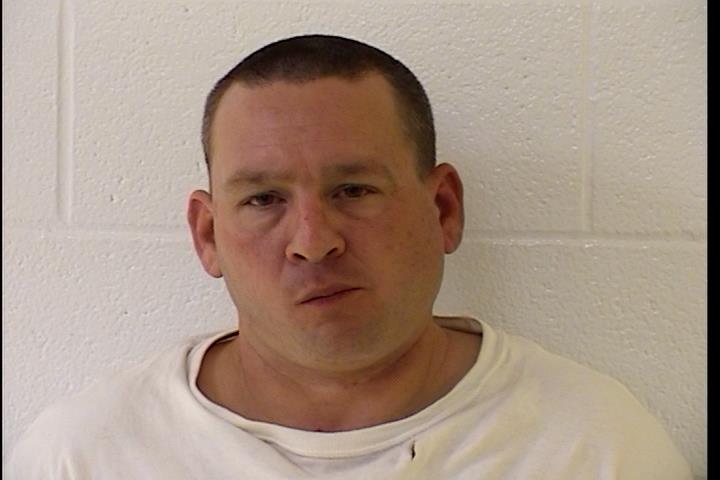 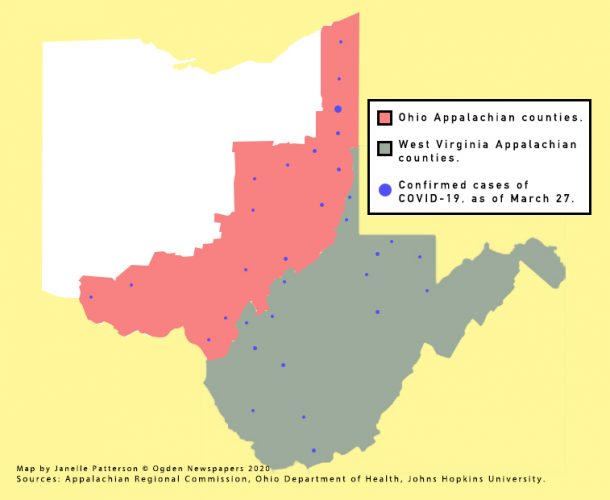