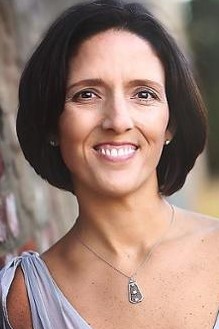 Victoria Schafer, 44, of Chillicothe, died after being struck by a falling section of a tree. Investigators determined the fallen log was not a natural occurrence.

According to a post late Thursday on the Hocking County Sheriff’s Office Facebook page, detectives received information about two 16-year-old boys who might have been involved in the incident. The boys were interviewed, and investigators obtained a confession, the post says.

The youths were taken into custody Thursday and charged with reckless homicide, the post says. They are in custody at the Multi-County Juvenile Detention Center in Lancaster, awaiting court proceedings.

Due to their ages, their names were not released.

Read more in Saturday’s edition of The Marietta Times.