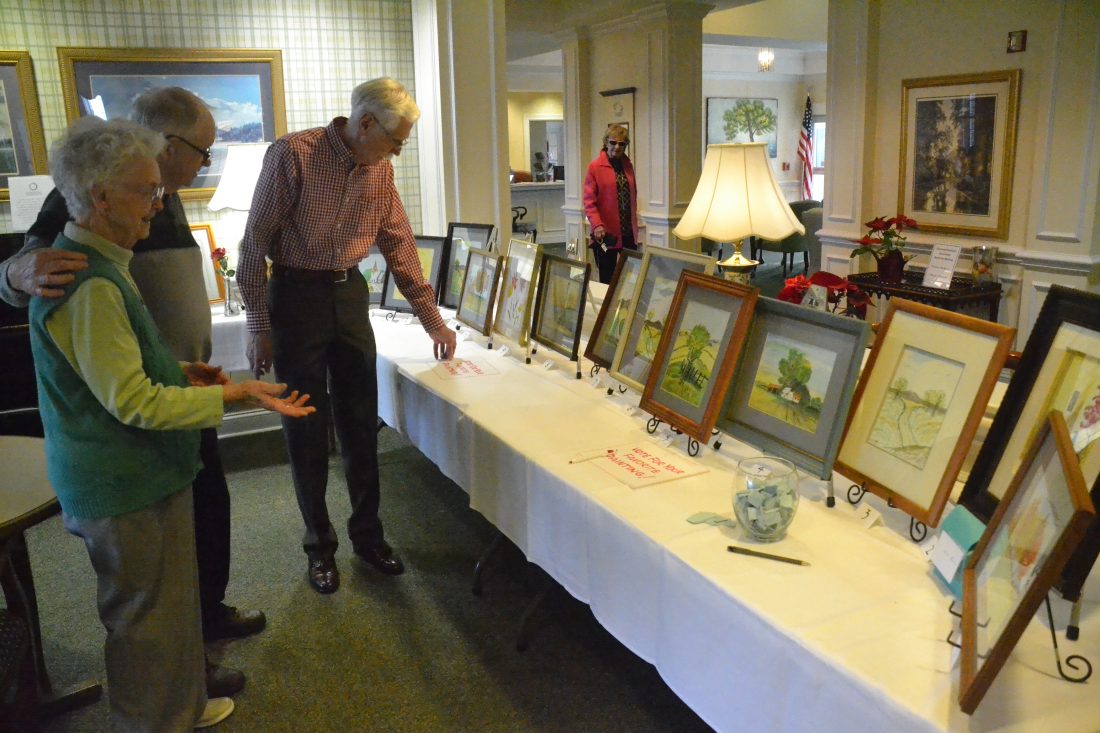 The pictures, expertly framed and matted, show country landscapes, roads that fade off into low ridges of land, flowers, even a lighthouse.

The watercolors, arranged on a long commons room table, are works by 14 residents at Glenwood Community who, until they met Allan Norris, had no idea they could paint.

“The first time he suggested it, I told him I just couldn’t do it,” said Bob Oliver. “But he’s a masterful teacher with a lot of patience.”

“Almost everyone in the class was like that,” said Argyle Clarke. “That’s what has been fun, watching people discover their talent.”

Norris, who has a background in architectural drafting, said the idea of painting intimidates most people who don’t have experience with it.

“It can be daunting, looking at a blank canvas and not knowing where to start,” Norris said. “We do it one step at a time.”

Norris said his work in architectural drawing for pre-cast concrete gave him an interest in buildings.

“I was always interested in homes, but I didn’t think about painting until my wife bought me a year of art lessons in 2009,” he said.

His subjects have included many of the architectural landmarks of Marietta, such as the Basilica of St. Mary of the Assumption and other churches, the Lafayette Hotel – they sell postcards with his painting in the lobby – and several buildings on the Marietta College campus, prints of which are sold in the college bookstore.

Norris began teaching art at Glenwood, where he’s a resident, a few years ago. His subjects are landscapes and still life.

Learning art has produced more than paintings for the residents who study with Norris.

“I learned to draw in college biology, where we had to draw specimens, but I never tried watercolor, it’s such a wonderful medium, and it’s great therapy,” Clarke said.

“Being able to paint has really built confidence for me,” Oliver said. “I came here three years ago, and wasn’t really sure what I was going to do. This has done a lot for me. Allan is a great encourager.”

Norris also conducts classes at The Pines, an assisted living facility next door to Glenwood for people who have challenges such as dementia and physical mobility limitations.

“At The Pines, sometimes people just come and watch others, but they get involved. One woman was watching a person next to her painting, just creating a green patch, and she said, ‘Well, I could do that,’ and picked up a brush. Now, she comes to every session,” he said.

The work is its own reward, he said.

“Really, I get a lot out of it, to bring out abilities in people they didn’t know they have, it’s a lot of fun,” he said.

His eldest student is 103 years old.

“She is so excited about painting, and she has one on exhibit,” he said. “It took her three or four sessions, but she did it.”

Art has been shown to be of benefit to people suffering from dementia.

“While these forms of therapy cannot cure a person’s dementia, they can offer substantial rewards that a person may not otherwise receive in such an impaired state. These come from personal accomplishments, the satisfaction of completion, and simply the joy of the artistic process,” an article in Medical Daily online said. The non-verbal form of expression can also stimulate the brain and some research has indicated it can stir dormant memories and encourage speech.

For the annual show, Norris said he picks what he believes to be the best work of each student, then frames and mattes the paintings and sets them up as an exhibit. Residents vote for their favorites, and the winner is named the people’s choice. Norris inscribes the date and name of the artist on the back of each work.

The exhibit of 14 works went on display in the commons area of the facility last week. Norris said it will remain until this evening, when he will take it down and count the votes. The Pines has eight paintings on display.

The works are something of a gift to families. Pointing to painting No. 14 in the exhibit Monday afternoon, a still life of four flowers by Pauline Baker, he said, “She passed away from a stroke while I was framing the painting. We’ll put it next to the door of her apartment with a rose in a vase, and the family can have it as a memory of her,” he said.

Learning to paint can change the student’s outlook.

“It helps with everything, it affects the way I see things” Clarke said.

“I see things I’d like to paint,” Oliver said. “I’ll see something and think, ‘It would be nice to have a picture of that.'”

Allan’s son Tom Norris, who lives in Syracuse, N.Y., has watched his father’s work from a distance.

“He’s creating a pathway to leaving a legacy in artwork for the families, and he’s also created a pathway to therapy,” he said. “I’ve asked him, ‘Dad, do you realize what you’re doing for these people?’ “ 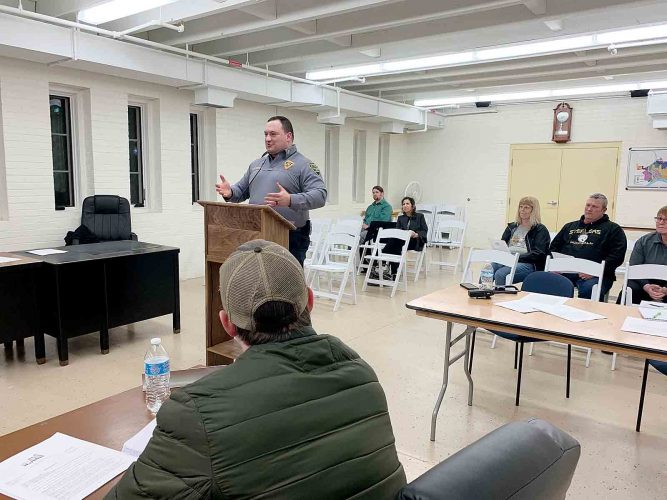 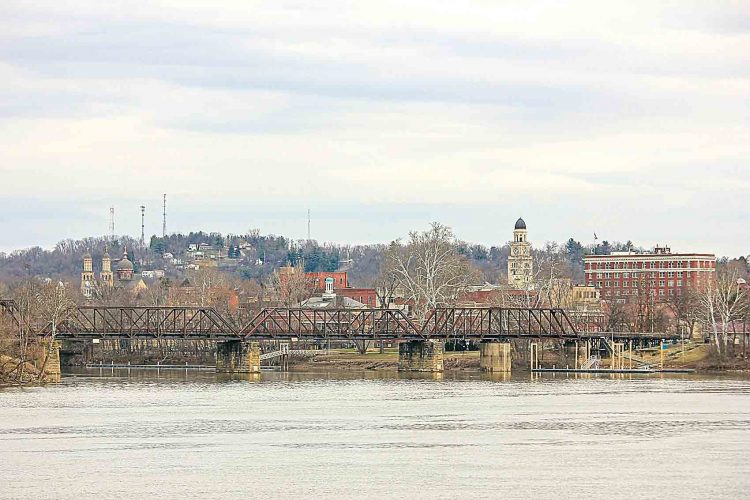 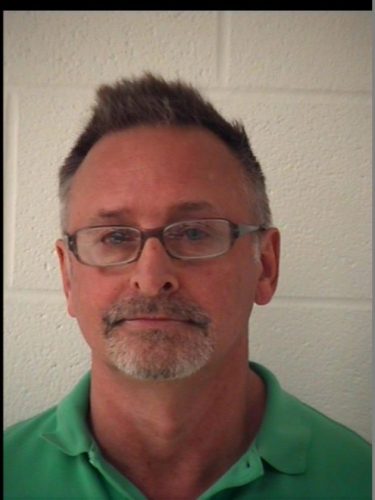