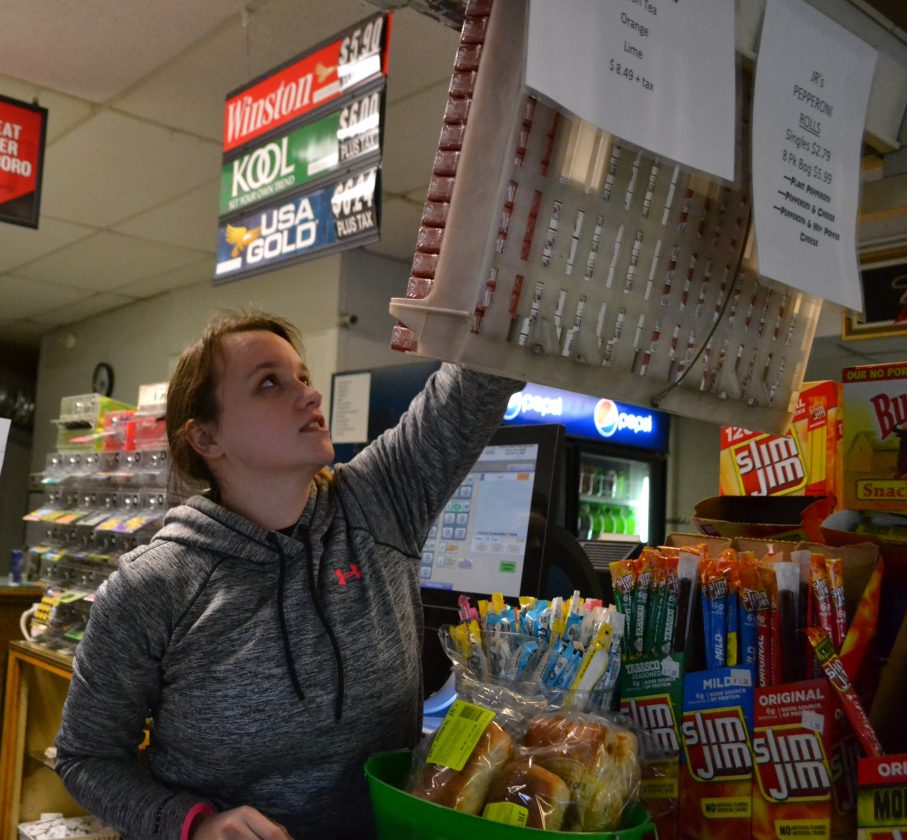 It’s been three months since legislation increased the age from 18 to 21 for people to purchase tobacco in Ohio, and a similar federal law went into effect at the end of December.

Some local residents are still not aware of the change in the law, said those who sell the products daily.

“Most of the people don’t know and find out when they try to buy something,” said Mae Williams, cashier at the Smoker Friendly in Williamstown. “People seem to not be happy and the parents have offhandedly offered to buy them. That’s against the law and I can’t do that, but they’ll say ‘well, I guess I’ll have to buy for them.'”

There are many different types of products covered by Ohio’s Tobacco 21 law, including cigarettes; electronic smoking devices such as vapes; cigars; pipe tobacco; chewing tobacco; snuff; and filters, rolling papers, pipes, blunts or hemp wraps. The word “cigarette,” according to the Ohio Revised Code, includes clove cigarettes and hand-rolled cigarettes.

The only tobacco products not covered by the law are those that include any product that is a drug, device or combination product, such as nicotine replacement therapy for use when quitting tobacco.

Along with health departments, the U.S. Food and Drug Administration and the Ohio Department of Public Safety/Ohio Investigative Unit do compliance checks by using teens or young adults to try to purchase tobacco products.

Washington County Sheriff Larry Mincks said that no citations have been issued yet through his agency for underage tobacco use.

The Ohio Revised Code notes that anyone who gives away, sells or distributes tobacco products to someone under the age of 21 is guilty of a fourth-degree misdemeanor. If the offender has been convicted previously, it is a third-degree misdemeanor.

The Ohio Department of Health states that there is no penalty for possession or use of cigarettes, but furnishing a false ID to purchase them is a fourth-degree misdemeanor.

While some are unaware of the law, others try to buy cigarettes anyway.

“When customers come through, they get mad because we can’t sell to them,” said Nikita Lamp, clerk at Harris’ Westside Carryout in Marietta. “Most of them are aware of the law, but they try to come through anyway. They must think they are not going to get carded or something.”

• About 95 percent of adult smokers begin smoking before they turn 21.

• Some 75 percent of current smokers ages 15 to 17 reported obtaining cigarettes from friends.

• When selling tobacco to anyone under the age of 21, both the person selling and the owner of the retail establishment may face criminal penalties that increase after the first violation. 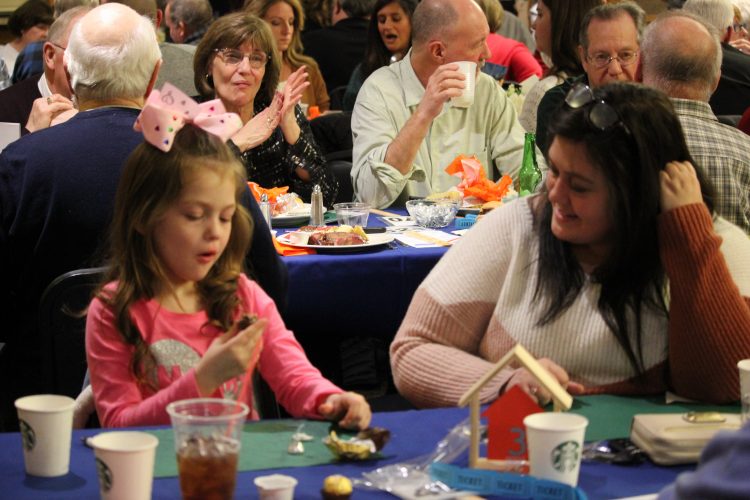 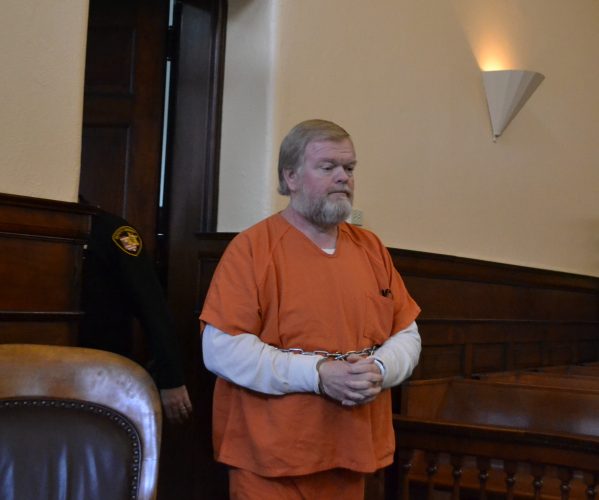 After a public meeting and the opening of a web portal for Marietta residents to submit comments, the Marietta City ... 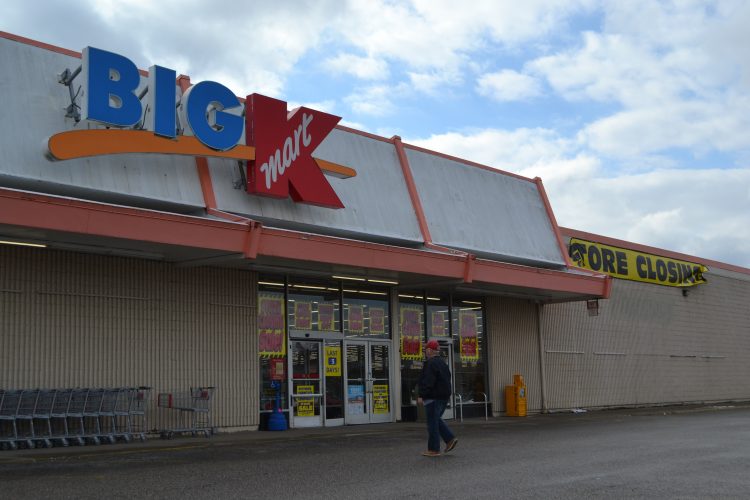 Radioactivity in oil and gas production has been identified for decades, but the recent surge in petrochemical ...