The Washington County Career Center board gave recognition to several people to open its February board meeting Thursday night.

Jeff Delong, a career center adult technical training instructor affiliated with the DuPont Washington Works, and Steve Hand, the human resources manager from Kraton Polymers, were given certificates. Amy Landis of Results Radio also was recognized, although she was unable to attend the meeting.

Adult technical training director Tony Huffman praised both men for their support of the center.

“Steve is going over to the technical training building after the meeting to help students in the chemical operator and chemical technician courses by doing mock job interviews with them,” Huffman told the board.

Principal Mike Elliott gave certificates of recognition from the Ohio School Boards Association to career center board members Jeff Lauer and Hugh Arnold. Lauer has served for 30 years and Arnold for five.

Treasurer Joe Crone told the board the center is preparing to renovate the office area for the high school wing of the campus.

“Today, we had a pre-bid meeting for the high school office project. Construction is scheduled to start June 1, and seven local contractors came to the meeting, took a walk-through and picked up the paperwork,” Crone said. “The bids are due a week from today.”

The project, he said, will be paid out of the school’s permanent improvement fund.

Elliott said after the meeting that the project will rearrange the office working spaces and add energy efficiency to the area, which was built 50 years ago.

“It will redefine the area we have to work in,” he said.

Superintendent Dennis Blatt told the board a major event is coming next month.

“On March 13 from 2:30 to 3:30 p.m., we have several legislators coming to celebrate our state report card performance, placing first in the state,” he said.

In other matters, the board:

¯ Accepted donations valued at a total of $1,850 from six organizations.

¯ Approved a new addition to policy, allowing the procurement and use of Narcan in emergency situations. 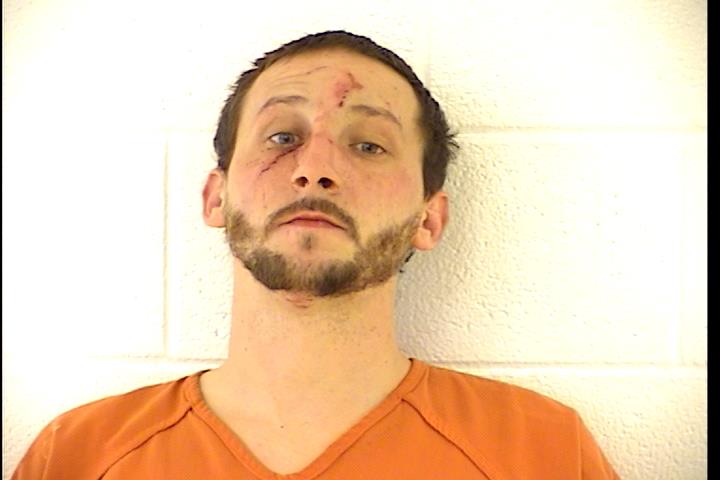 The Williamstown High School theater program will present the murder mystery comedy "The Bold, the Young, and the ...