The attorney for Devola Against Sewering Homes filed a brief on Monday requesting an oral argument before the court of appeals.

DASH was formed to protect the more than 500 Devola residents from the anticipated installation of sanitary sewers, currently serviced by septic systems which are regulated by the board of health and are in compliance.

In March, they moved to intervene or challenge the enforcement of the 2012 Ohio EPA-Washington County Commissioners Director’s Findings and Orders, which required the county to adopt a general plan to install the sewers.

The brief, filed with the Court of Appeals of Ohio, Fourth Appellate District, Washington County, stated the Ohio EPA enforcement action was a “solution in search of a problem.”

DeGulis also notes that during the eight-year enforcement history, OEPA has not cited a numerical nitrate standard for groundwater in Ohio, so there is no possible violation of a groundwater standard.

“It’s our position that the Ohio EPA, nor the board of health have the authority to force sewering,” he said Tuesday.

In November 2018, Judge Linton Lewis entered a partial summary judgment for the OEPA, ordering the Washington County Commission to comply with the 2012 order. However, in a similar case with the City of Marietta in November 2019, he granted the Washington County Board of Health’s motion to dismiss because they determined the nitrate levels do not create a public nuisance in Devola. In that case, Lewis confirmed the Devola septic system was grandfathered in under Ohio statutes and did not need replaced.

“Judge Lewis confirmed there is no statutory basis to order the Devola sewering,” DeGulis said.

“The oral argument is less of an argument than responding to questions from the bench of the court of appeals,” he added. “The panel of three will have read everything and will have special questions for each side.”

He said he wasn’t sure when the argument could be scheduled, but it would be the last step before the court of appeals makes its ruling on the briefs. 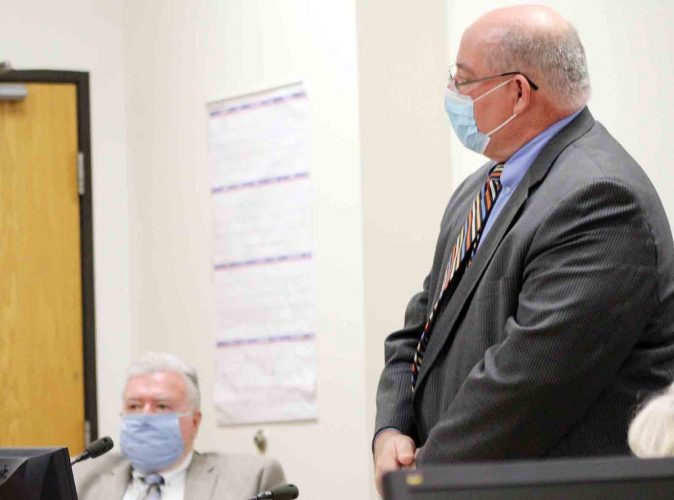 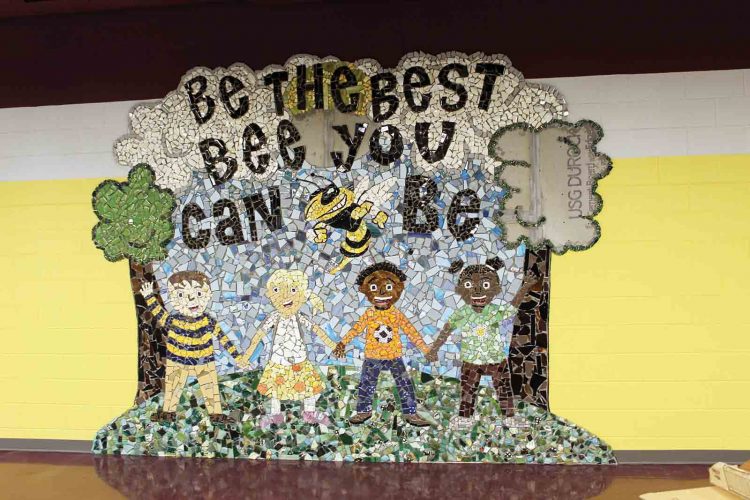 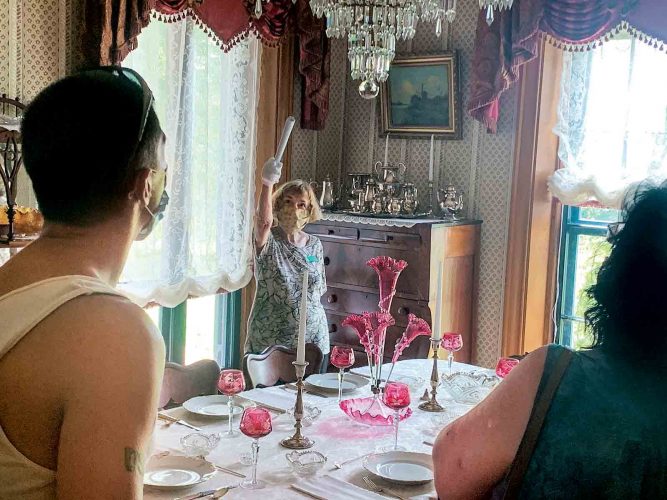 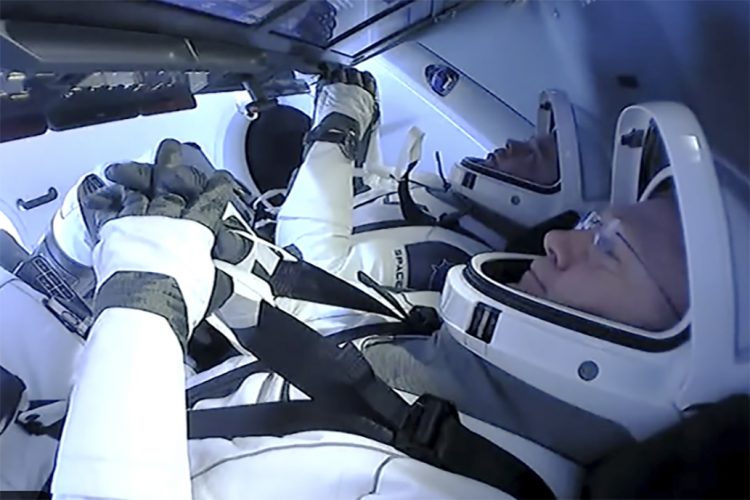