CHARLESTON — After being halted, allowed to resume, and halted again, Gov. Jim Justice announced plans Monday to help state fairs and festivals shuttered due to the novel coronavirus pandemic.

“It is essential that we preserve our arts and expand our arts, because that is who we are,” Justice said.

Justice announced plans to distribute $1.3 million from the Governor’s Civil Contingency Fund divided among 392 fairs and festivals. The amount will match a similar amount from the West Virginia Legislature already allocated for fairs and festivals in the fiscal year 2021 budget

“I have enough dollars in our Governor’s Contingency Fund that I’m able to do with pretty much what I want to do with,” Justice said. “What I’m going to do is double-up.”

Fairs and festivals, as well as open-air concerts, were permitted to resume after July 1 after being shut down by Justice’s March 23 stay-at-home executive order that closed non-essential businesses and activities. Two weeks ago, Justice issued a new executive order shutting down fairs and festivals, lowering the group gathering limit from 100 to 25, and closing bars in Monongalia County for 10 days after coronavirus outbreaks spiked in the state.

Justice estimated that as many as 50 percent of the state’s fairs and festivals could disappear by 2021 if the state doesn’t try to help.

Randall Reid-Smith, curator for the West Virginia Department of Arts, Culture, and History, thanked Justice for the funding.

The number of positive cases over the last 14 days between July 13 and July 26 was 1,728, which is a 24-percent increase in positive cases from the previous 14 days. As of Sunday, the state reported 58 new cases.

Young people continue to be the leaders in infection in West Virginia. Residents between the ages of 10 and 29 make up more than one-third of all active COVID-19 cases in the state. Churches and nursing homes also continue to be a vector for transmission. Justice said there are eight outbreaks reported in churches resulting in 137 cases. The West Virginia National Guard is at a nursing home in Mercer County testing all residents and staff after an outbreak was reported there, resulting in 31 positive cases.

There are 1,689 Active COVID-19 cases – the number of infected people in self-quarantine or hospitalized – as of Monday morning. The active case number is a 6.9-percent increase from last week. Active cases have increased in 29 out of 55 counties, while cases in 18 counties have decreased and eight counties have seen no changes in case numbers. Three counties have no positive coronavirus cases.

“I want you to always know just how important that these people are and have been and what an incredible contribution that they made to West Virginia,” Justice said. “They’re great West Virginians that we’ve lost with this killer virus. I don’t want them to become a number.” 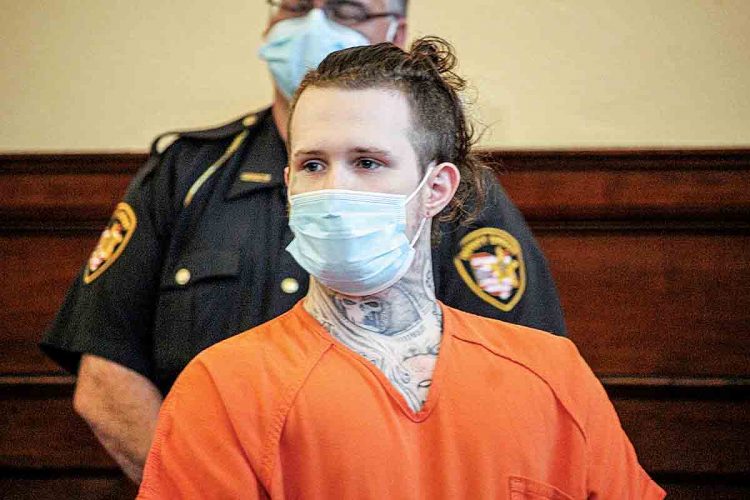 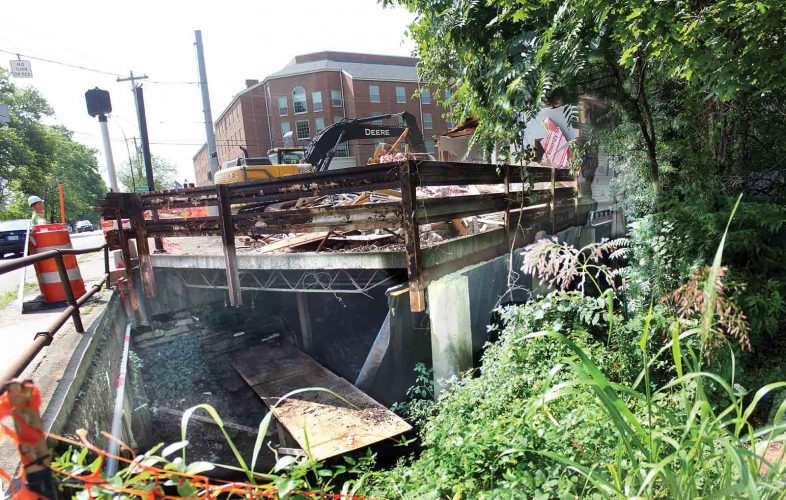 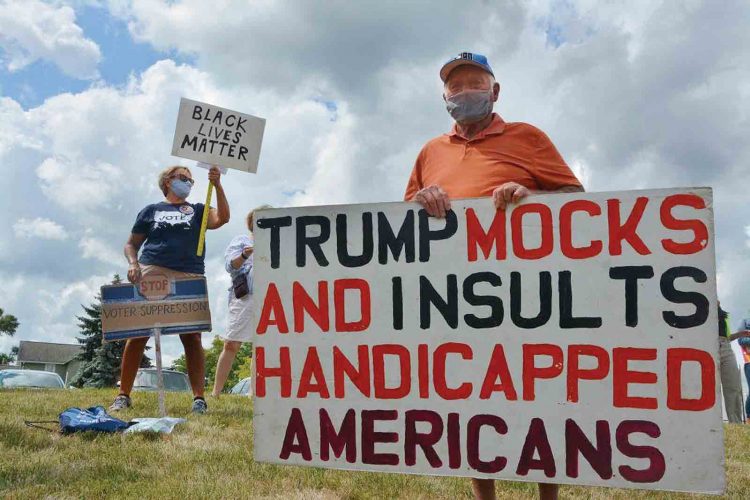