Man jumps in Ohio River after police chase in Marietta 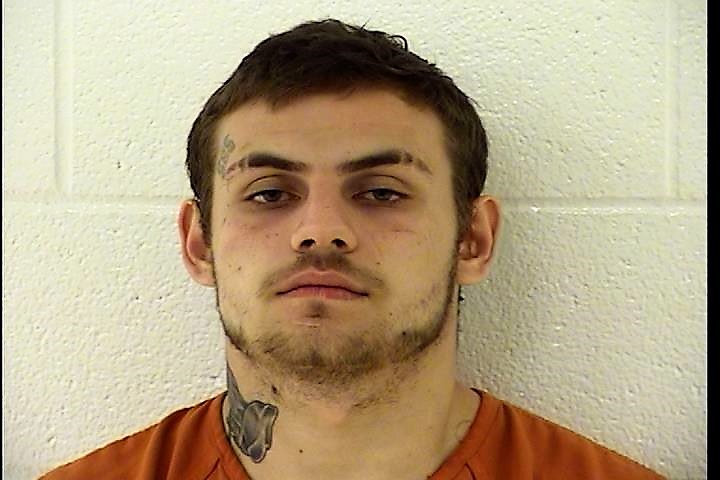 A Little Hocking man was arrested Thursday after leading police on a chase through Marietta and then jumping in the Ohio River in an attempt to evade officers.

Washington County Sheriff Larry Mincks said that a detective from the sheriff’s office was driving down Seventh Street at approximately 9:30 a.m. when by chance, he pulled up behind Levi S. Jarvis, 21, of 106 Meadowcrest Lane, driving his car.

Jarvis was arrested and transported to the Washington County Jail with charges pending. No injuries were reported in the automobile accidents.

Minks reported a loaded .32 caliber pistol was found along with an unspecified amount of what he alleges was methamphetamine in the car.

The sheriff said Jarvis was likely on the drug when the detective originally pulled behind him and was the reason he fled.