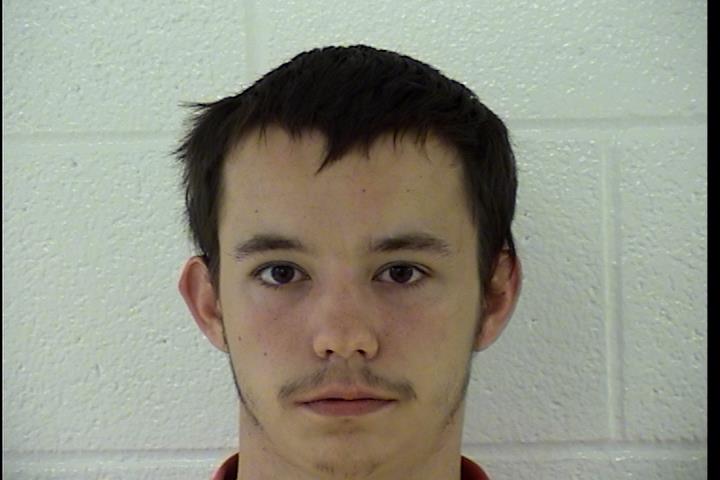 A St. Marys corrections officer is one of six people facing criminal charges for breaking into the Lowell American Legion and vandalizing it this week.

The Washington County Sheriff’s Office held a press conference Thursday to announce arrests and a conclusion of their investigation into the Sunday incident.

“It was a crime of opportunity,” said Sheriff Larry Mincks. “The kids were on foot, climbed on top of the air conditioning unit and up through a window of the legion post.”

Det. Bryan Lockhart explained that two unnamed juveniles, both 13, are suspected of breaking into Post 64 between 1 and 3 a.m. Sunday.

Then, Lockhart said corrections officer Hunter Henthorne, 22, of 114 Washington St., Marietta, Devin Lindsey, 24, of 408 Marion St., Marietta, and James Herron, 27, of 102 Michigan Ave., Devola, all allegedly aided in storage of the stolen money–approximately $5,000– and used some of the funds to purchase weapons.

The fourth adult allegedly involved, Anthony Seevers, 18, whose last known address was also 102 Michigan Ave. has not yet been charged.

“His involvement in this case is very minimal, so we want to take the time to look back and re-listen to our interviews. He was advised that he could potentially be charged, but that decision has not yet been made,” said Lockhart.

But stolen money isn’t the worst offense of the incident, according to law enforcement.

“They did $10,000 to $20,000 worth of damage to the inside of the post,” explained Lockhart. “Countless irreplaceable memorabilia was destroyed, they used kitchen knives to slash seats and threw eggs all over the interior of the post, ruining different items. They plugged the toilet upstairs, and we don’t know how long water was running down through three floors.”

Mincks said the suspects were interviewed Wednesday following anonymous tips to the office’s website and through phone call tips.

“I would hope that (the community is) satisfied with the quick resolution of this case,” said Lockhart. “We’re confident that everybody involved with these recent break-in in Lowell has been identified and will be charged.”

Washington County Veterans Service Commissioner Jared Smith was present for the press conference Thursday and thanked the officers involved for their work on the case.

Post member James Booth, 48, of Lowell, also made an appearance at the announcement Thursday.

“I know our veteran community really felt disrespected by the vandalism, wondering how anyone could do this to veterans,” said the U.S. Army veteran. “We, along with the Beverly post, sponsor children’s teams and events in our community and to have this occur the day after a steak fry brought about a lot of anxiety.”

Lockhart said the juveniles will be facing charges related to breaking and entering and safe-cracking. The adults are looking at charges for felony tampering with evidence and receiving stolen property.

Arraignments are expected in Marietta Municipal Court next week.

• Break-ins at the American Legion Post 64 in Lowell and the Lowell pool over the weekend have been investigated by the Washington County Sheriff’s Office. 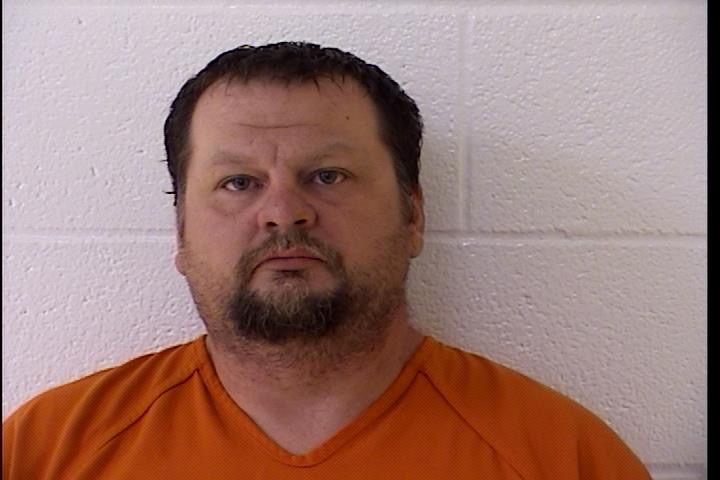 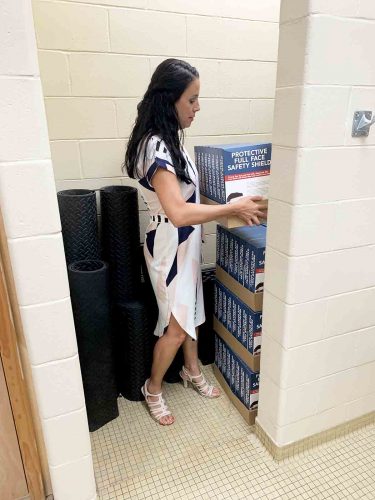 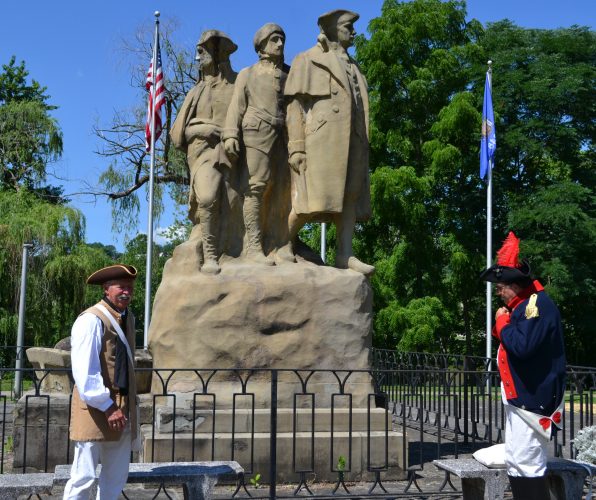