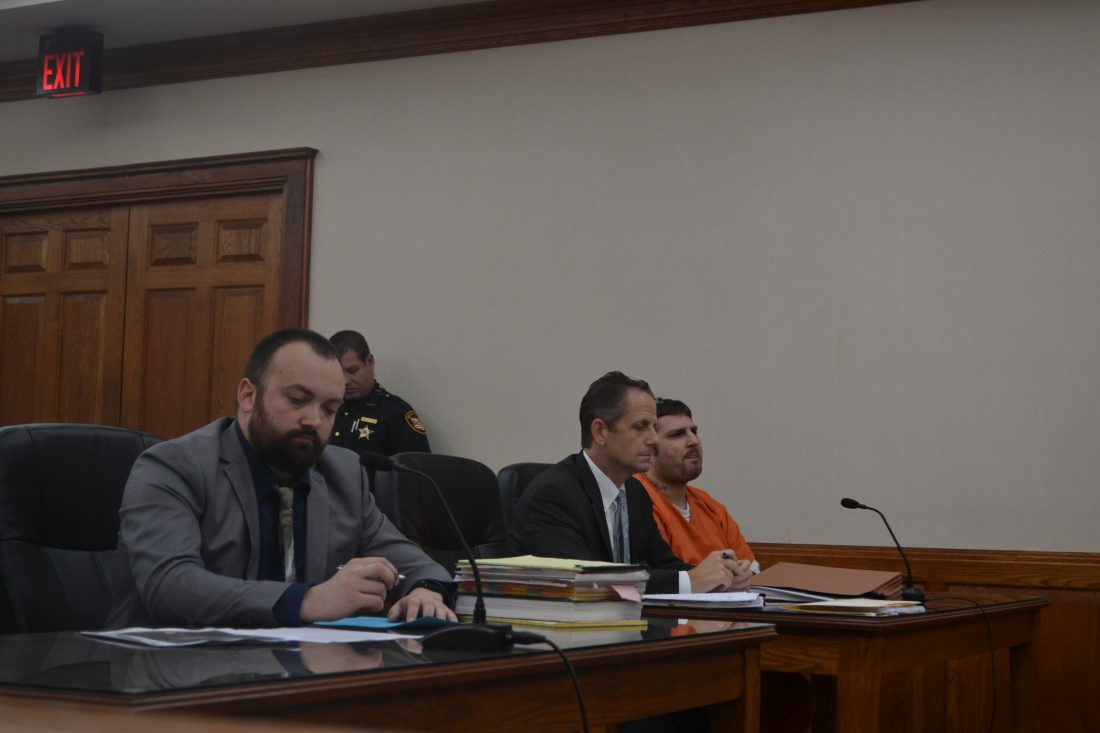 A Parkersburg man was sentenced to seven years in prison Tuesday for his role in a New Matamoras robbery last November.

John Michael Decker, 42, of 1613 15th Ave., pleaded guilty in August to one count of aggravated robbery, a first-degree felony, and felonious assault, a second-degree felony.

Chaffin had told Slider and Decker she needed a key to open a gun safe inside McFall’s home. Slider and Decker reportedly pistol whipped McFall until he gave them the key. Chaffin then removed five guns, which the group stole, along with cash and a cell phone before leaving McFall’s residence.

When the group left the home, Brittany L. McIntyre, 25, of 202 Edgelawn St., Parkersburg, helped them clean up after the crime. The stolen items were then allegedly sold to Clark E. Westbrook, 32, address unknown.

As a result of the beating, McFall was hospitalized with a fractured skull.

Westbrook did not appear in court for his trial for a fourth-degree felony count of tampering with evidence, which was scheduled for April. There is currently a warrant out for his arrest.

During the sentencing on Tuesday, McFall did not make a statement, however Washington County Assistant Prosecutor Joseph Derkin said McFall put up a fight, so Decker and Slider beat him “savagely and cruelly.”

“They kept beating him as the other two would take the items out,” Derkin said. “Mr. Slider would use a lamp and Mr. Decker used his pistol.”

Derkin said Slider eventually went to help take items out to the car while Decker continued to beat McFall. When the victim tried to get away, Decker followed him.

“In photos that show the scene, you can see the blood spatter all throughout the house, even made it up to the ceiling, all over the door where he tried to escape, but Mr. Decker would not let Mr. McFall escape,” Derkin explained.

After they left with the items, Derkin said Chaffin explained that everyone thought McFall was dead.

“They left him there to die. He was not going to survive. Because of that, they decided to go and dump the evidence so they would not be caught,” he said.

McFall had the will to live and was able to name the people who were in his house, he said.

McFall’s wounds included 86 staples in his head, a torn rotator cuff, and he’s had multiple surgeries since then, Derkin added.

“There is no remorse in Mr. Decker and that is evident in the last photo provided in which he posted a smiling photo of himself on Facebook of him holding some of the stolen guns they took from Mr. McFall, covered in Mr. McFall’s blood,” Derkin said. “Smiling. Definitely no remorse in those eyes.”

He said that Decker had no criminal record, however he needed to be behind bars as he had orchestrated the event, and the state was asking for a sentence of 12 years in prison.

Decker’s attorney, Rolf Baumgartel, said his client had taken responsibility for his role in the robbery by pleading guilty to the charges, and that Slider was the one familiar with McFall.

Baumgartel said Decker’s lack of record was “rather extraordinary in this type of case.”

“Normally when you have these types of serious charges, there’s something else prior to that,” he said.

He said it was important within the criminal justice system that everyone be treated fairly and some of the people involved “had received extraordinarily generous deals from the state.”

Decker did not make a statement in his own behalf.

Washington County Common Pleas Judge Randall Burnworth said Decker had no prior felony record, but there were cases against him in West Virginia, Indiana and Florida, with half a dozen charges, although they had all been dismissed.

Burnworth said Decker noted in the pre-sentence investigation that he “was in the wrong place at the wrong time.”

Along with his seven years in prison, Decker was sentenced to a mandatory five years of post-release control.

• He and five others were indicted on charges stemming from a home invasion in New Matamoras. 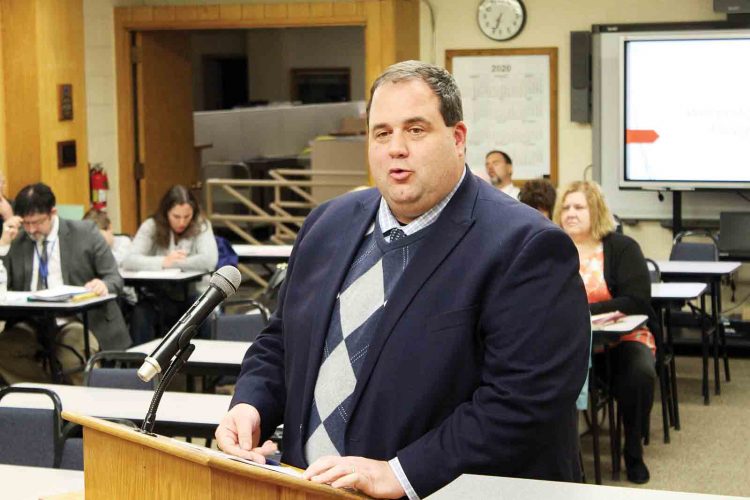 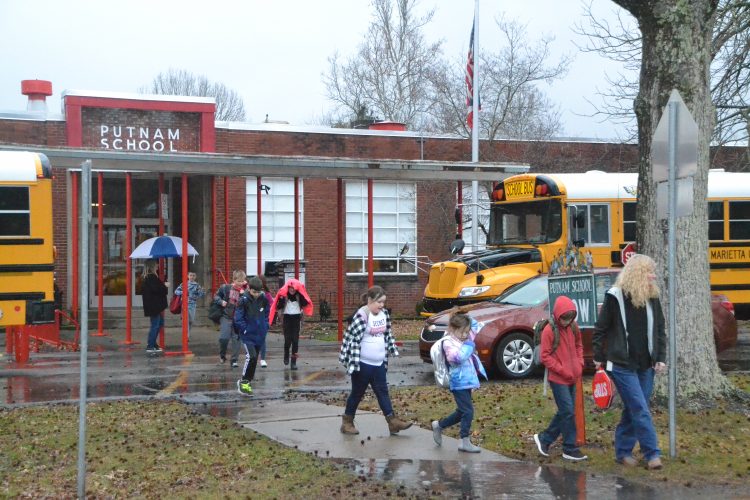