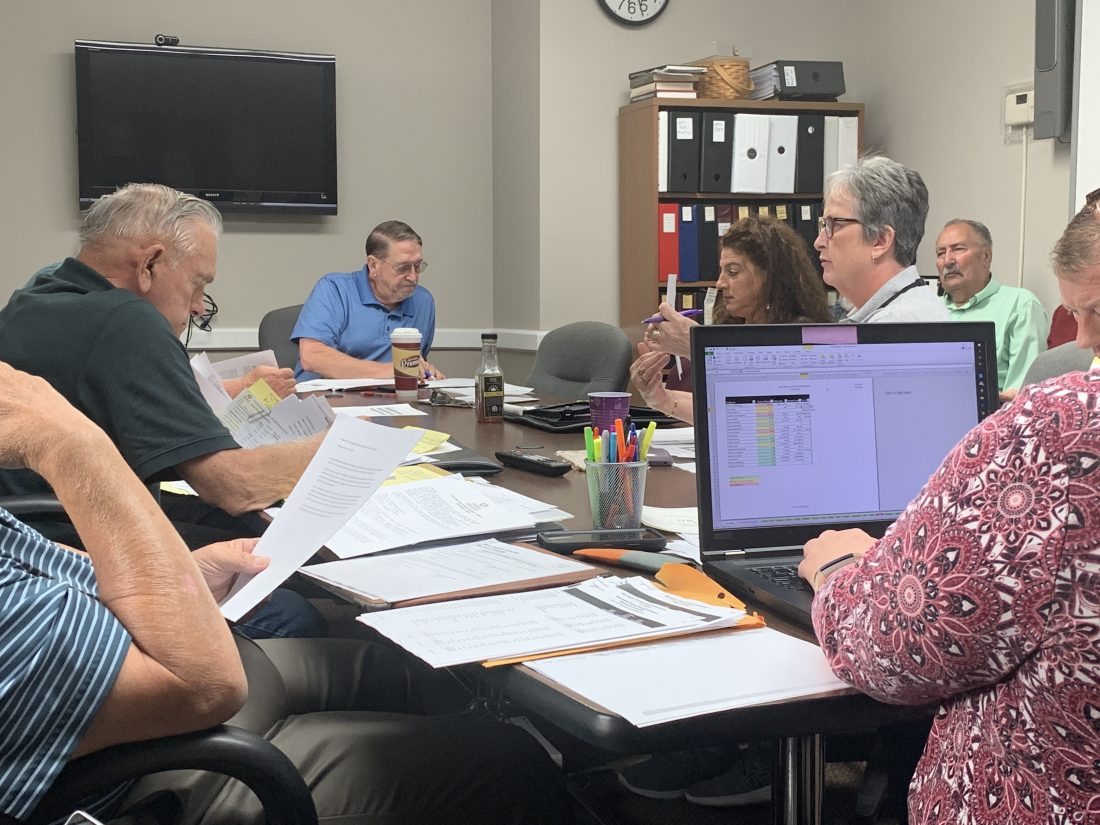 Photo by Janelle Patterson Director of Nursing Val Betkoski explains to new board of health members at the Washington County Board of Health meeting Tuesday the purposes of different nursing programs and reports.

The Washington County Board of Health appointed Roger Coffman as the health administrator Tuesday at its regular October board meeting.

The vote was not unanimous. Board President Bruce Kelbaugh broke the tie, after two of the four applicants were nominated for hire.

Coffman was nominated by longstanding Board Member Richard Daniell and the nomination was seconded by freshman Board Member Jeff Jones.

The board, sans Leopold who was out of town last week, interviewed both Coffman and Martin last week during a special board meeting Thursday.

Coffman’s start date has yet to be determined, but the board voted to hire Coffman at a rate of $25 per hour for 30 hours a week.

The job offer, performance objectives, regular hours, probationary time period in addition to documentation of a current background check and five-panel drug screen must be completed prior to Coffman’s official employment.

The board was also required to redo action originally a part of the agenda for September’s regular meeting, to follow public meeting laws.

“Even though the actions taken during the (Sept. 10) meeting were not legal, it’s still important to document what we discussed in the meeting,” advised Washington County Prosecutor Nicole Coil, when asked if minutes for the nullified meeting need to be accepted by the board.

The Marietta Times will further review the next steps for the board to appoint a part-time health commissioner as required by state law to have oversight over the new full-time administrator in subsequent stories.

Washington County Health Commissioner Dick Wittberg’s final day will be Oct. 18, after which point the health department does not currently have authorized personnel to sign for payroll and bill payments.

Coil said she will have to pursue more research on the legality of designating Coffman as signatory for both those payments and for food licensure.

The Times is also reviewing next steps for the District Advisory Council to appoint a replacement physician for board member Dr. Kenneth Leopold by Oct. 31.

Leopold said Tuesday he has cumulatively served 20 years on the board of health and in the last three years has been impressed with the improvement of overall county health, reported via patients to his private practice through Memorial Health System.

“I hope those programs, like PAX (behavioral modification in the county schools), the tobacco cessation program and the needle exchange can continue,” he said following his final regular meeting with the board. 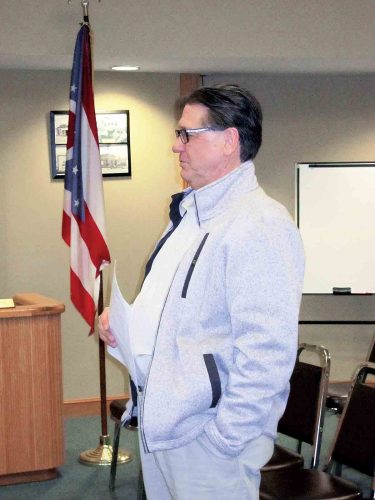 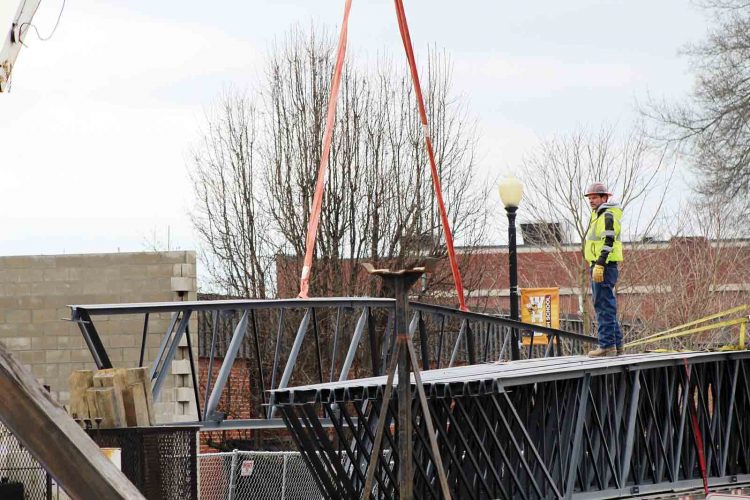