Fundraiser to help those with developmental disabilities 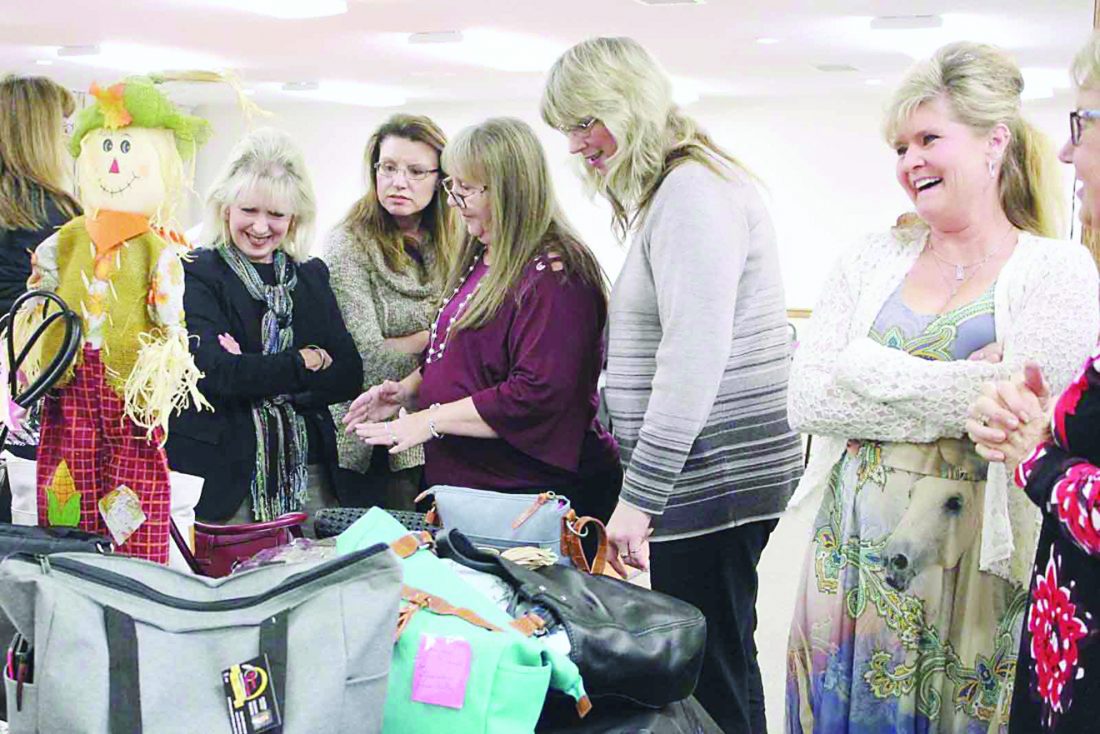 It can be a challenge for those with developmental disabilities to navigate the waters of life, but the Pioneer Ladies Civitan hopes to help lessen the struggle.

As part of their fundraising efforts, the organization will hold a Style Show and Salad Supper at 6 p.m. Tuesday at the Knights of Columbus Hall, 308 Gilman Ave., Marietta.

“We support local individuals with developmental disabilities and the programs we put on for them,” said Diane Fox, club past-president. “This is one of our fundraisers where we give to the (mental health research) center. Locally, we have dances for WASCO and we support a lot of the Ewing activities. We get them school supplies or whatever they need.”

A lot of the funds from the style show go to these events for support, she noted.

Fox said the show and supper are a lot of fun and the purse auction can bring in a lot of money.

“We have salads and desserts. A lot of the salads are donated from local restaurants,” she said. “Most of the ladies in our club will also donate a salad and a dessert.”

A wide variety of salads will be available.

“There’s all kinds of salads. Potato salad, taco salad, garden salad, chef salads. The restaurants in the area have always been good about giving us a nice big bowl,” Fox said. “We also have pasta salads and chicken salads.”

Dorothy Peppel, former board member, said she will bring 25 pounds of chicken salad to the supper again this year.

“After we were done, there was maybe a half of a Kool-Whip bowlful leftover,” she said. “The table is beautiful with all the delicious-looking salads.”

Fox said Janet Dyar-Welsh donated her time to be the emcee for the evening.

“We’ll be selling raffle tickets. There’s going to be three prizes in the raffle,” she said, adding there will also be door prizes.

After dinner, there will be the style show with clothing from CATO and Christopher and Banks.

“The models are our members, and then afterward we have a purse auction with Ed Williams’ auctioneer company,” Fox said.

Peppel said purses in either new or good condition with a minimum of $25 worth of merchandise in each will be auctioned off.

Peppel said this year, 14 purses will be auctioned off, including one from another country.

“This year, a lady has donated one from Belize with objects from Belize in it,” she explained. “We will have some really nice items in the purses this year.”

She added that there was another function last year which took some of the ladies, but two years ago they sold out 200 seats.