Davis gets two years for his role in kidnapping a minor 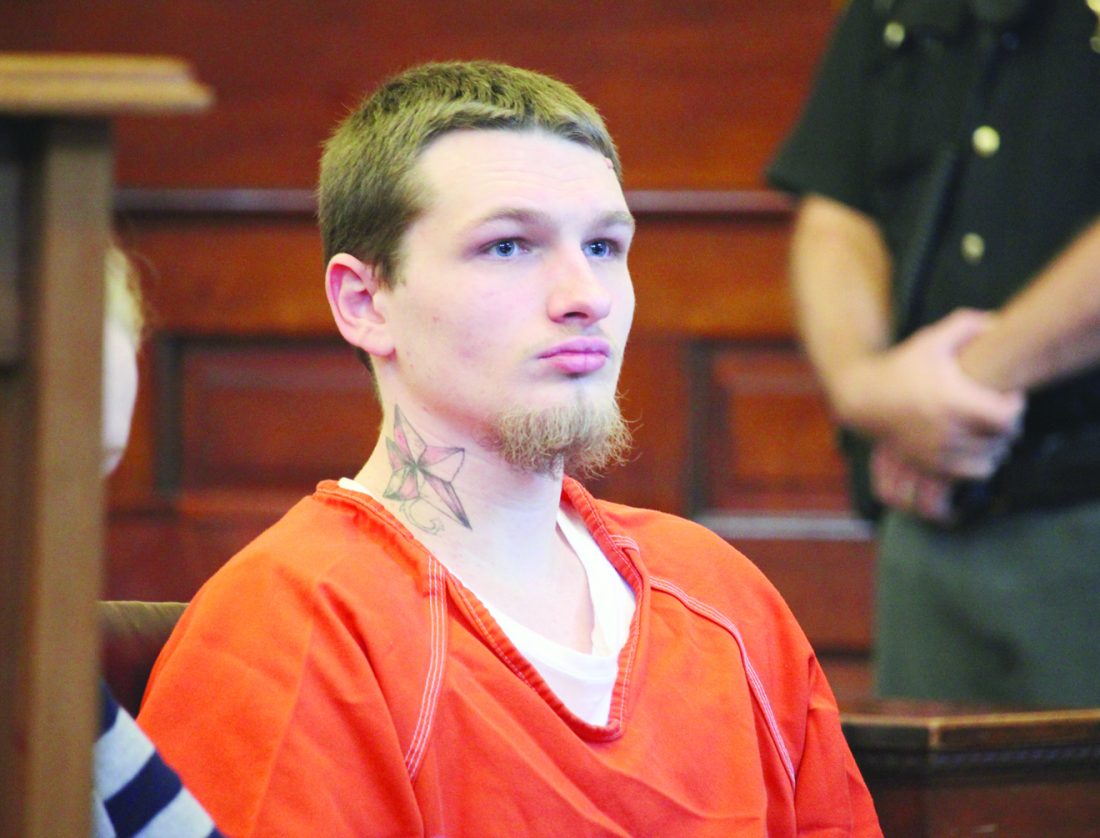 A Marietta man was sentenced to two years of prison Tuesday for his role in the kidnapping of a minor this spring.

“I wrote it down as I was thinking about it last night,” said Davis as he stood to speak in court. “I wanted to apologize for the whole situation. It’s very unfortunate, and I know I shouldn’t have done what I did… My number one priority is to get a job in place so I can stay in my children’s lives. I have a place to stay, and I also plan to follow probation.”

Public Defender Shawna Landaker said her client was targeted by the 14-year-old teenage victim and that both mental health and drug abuse contributed to the March kidnapping.

“This is someone that has severe mental health issues and a severe drug problem–those are not being addressed in the jail,” said Landaker. “The 14-year-old victim is actually a drug dealer… the victim told me they had made fun of Mr. Davis because he was homeless and rode a bicycle.”

Landaker explained Davis has a diagnosis of Asperger’s Syndrome (on the autism spectrum) and had previously been hospitalized for psychiatric care.

But the prosecution argued that the likelihood of recidivism for Davis was too high to risk an alternative sentence to a drug rehabilitation program.

“I think he’s put himself in this position,” said Assistant Prosecutor Joe Derkin. “Yes, the 14-year-old victim happened to be less innocent than we thought; however, Mr. Davis still helped him in this drug world… kids can still be saved.”

According to police reports, Davis and co-defendant Jarrett L. Mull, 20, of 22030 Aquilla St., Boca Raton, Fla., took the 14-year-old boy behind a building, threatened him and then broke his nose on March 25, claiming the teenager owed Davis $650.

The group then took the juvenile in Mull’s vehicle and drove around while the victim tried to call people to get the funds.

The boy’s grandmother located the vehicle and began following it until she was able to force the car to stop.

The juvenile then exited Mull’s vehicle and entered his grandmother’s car.

Derkin confirmed the juvenile victim is currently a resident of the county juvenile detention center and was not in attendance at the sentencing hearing Tuesday.

Derkin requested a two-year prison sentence and denial of admittance into the STAR program for drug rehabilitation.

“While (the victim) may be a delinquent himself, kidnapped when you’re 14 years old, a high-speed car chase throughout the city of Marietta and assaulting juveniles is not behavior this court is going to accept in this community,” said Kerenyi, before handing down the prison sentence.

Davis was given 198 days of jail time credit applied to his two-year sentence and three years of post-release control on parole.

Mull pleaded down to a first-degree misdemeanor complicity charge in August and was given probation. 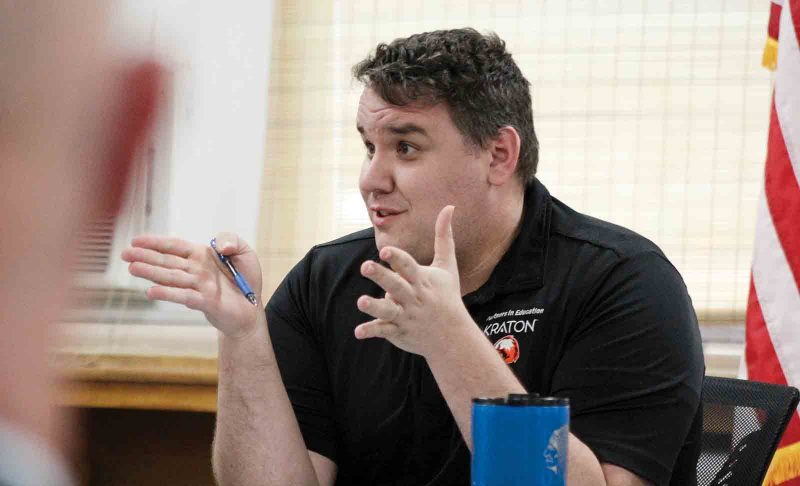 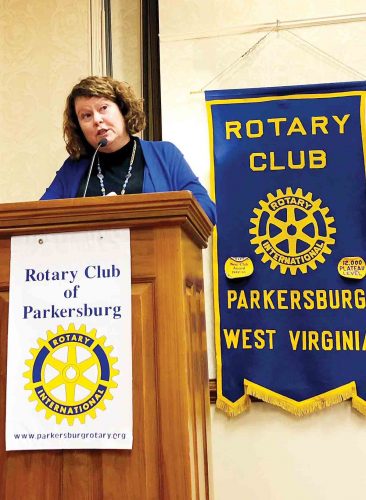 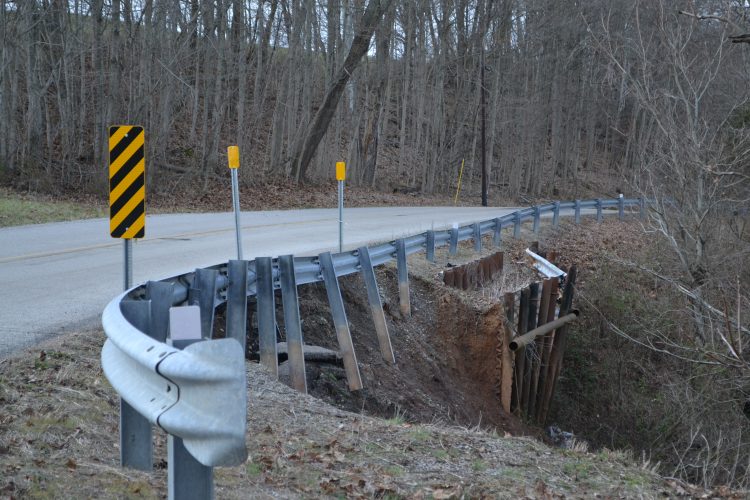 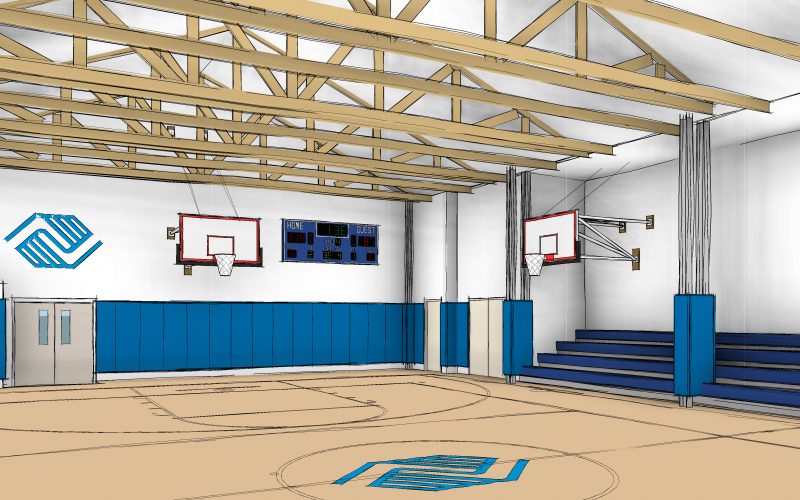 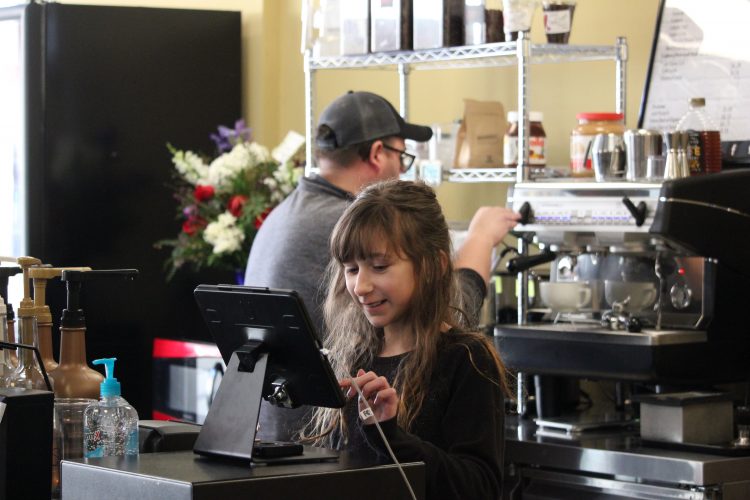