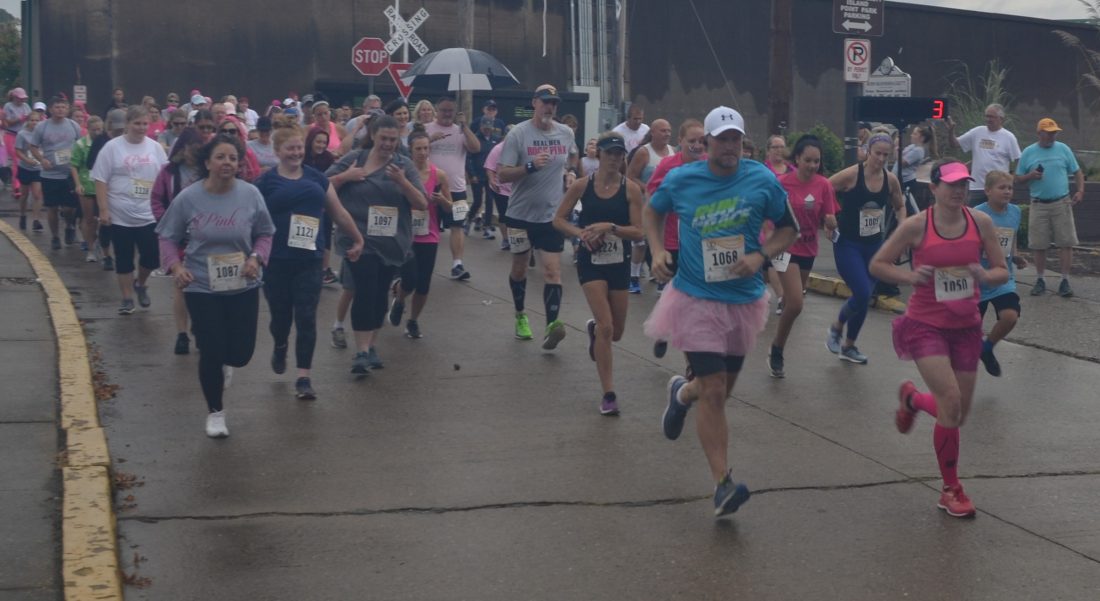 Photo by Brett Dunlap The start of the fourth annual Pink Cupcake Run in downtown Parkersburg Sunday afternoon attracted a large crowd despite patches of rain. All proceeds from the event benefit the Camden Clark Foundation's Pink Mammogram Fund, which provides free screening mammograms, diagnostics, biopsies and genetic testing for underinsured and uninsured women in the area.

Despite intermittent rain throughout the event, it didn’t dampen the enthusiasm of the participants in the three-mile fun run/walk.

“It is the sweetest race in town,” said Kim Couch, director of the Camden Clark Foundation. “Today is the official kick-off for Breast Cancer Awareness Month for WVU Medicine Camden Clark. It raises awareness and reminds people we offer free mammograms all year long.”

Breast cancer is a concern throughout this area, said Renee Stevenson, nurse navigator for breast health at Camden Clark

“Breast cancer is one of the highest cancers we have in this area,” she said.

All proceeds from the event benefit the Camden Clark Foundation’s Pink Mammogram Fund, which provides free screening mammograms, diagnostics, biopsies and genetic testing for area underinsured and uninsured women in the area.

Mammograms offered through the program don’t have a residency requirement, Couch said.

“It stands to reason that someone who is uninsured or underinsured will need us to help them the whole way, not just part of the way,” she said.

About 150 people pre-registered for the event. Organizers thought the rain might keep some people away, but they still felt like they had a good turnout.

“We will do 100 pumpkins out in front of the cancer center,” Couch said.

Many of the participants in the event have been touched by cancer, whether i be them, a member of the family or a friend. Others just wanted to help the community.

Jason Henthorn of Parkersburg wanted to help others in the community. He has ran in the event for a number of years.

“It helps women with early detection of breast cancer,” he said. “It helps them get a treatment plan. This is just a good cause. This can give people a start and help them get treatment.”

Heather Gregg of Caldwell came with her friend Carrie Davis, also of Caldwell, to support the cause.

“We came out for Breast Cancer awareness and we love pink,” Gregg said.

She also wanted to do three races in one weekend. Gregg did the Mountwood Trail Run and Marietta Glow Run on Saturday and the Cupcake Run was her third.

Gregg said her grandmother had breast cancer at 23 and she had a lumpectomy then.

“Now there are other treatments available,” she said. “I want everyone to have a mammogram, regardless of their ability to pay.”

Davis wanted to support those who need the testing.

“We mostly wanted to support the cause,” she said. “It is to raise awareness for the ladies who cannot afford to have their testing.

She is a nurse practitioner and they see the people who are underserved and cannot afford the testing.

“This will give them the opportunity for them to get the testing they need and hopefully catch something that can be treated very early or even be able to prevent,” Davis said.

Couch said there have been a lot of advancements made in the testing and the technology.

“The technology has gotten so much better,” she said. “I think it has come a long way. Knowledge is power. There are so many choices and options if you know in advance what is going to happen.”

Also, early tests provide a baseline for patients if something happens later. 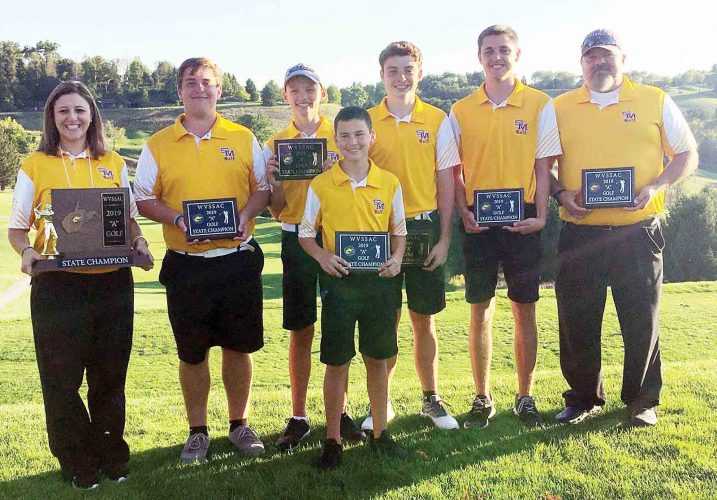 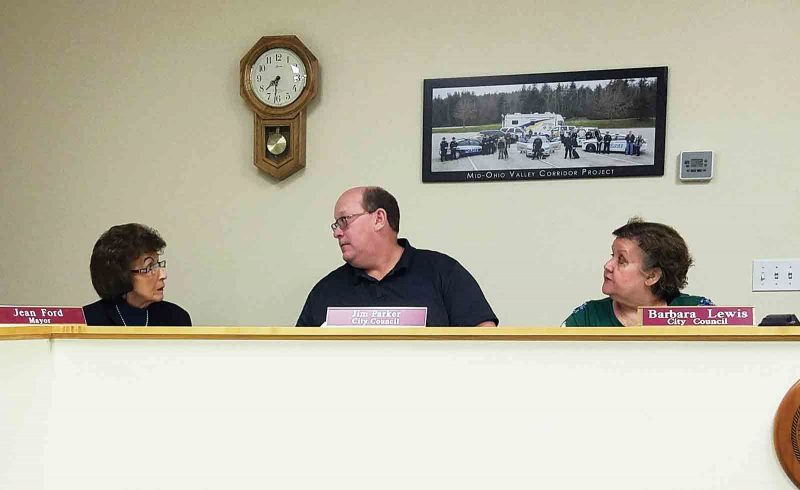 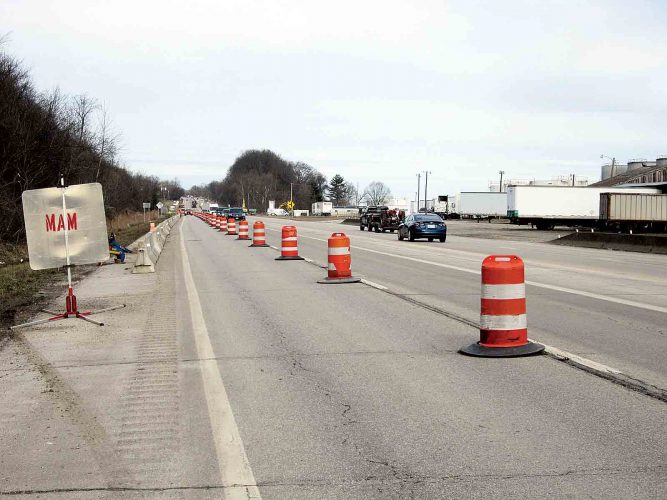