Williamstown native gives back through Habitat 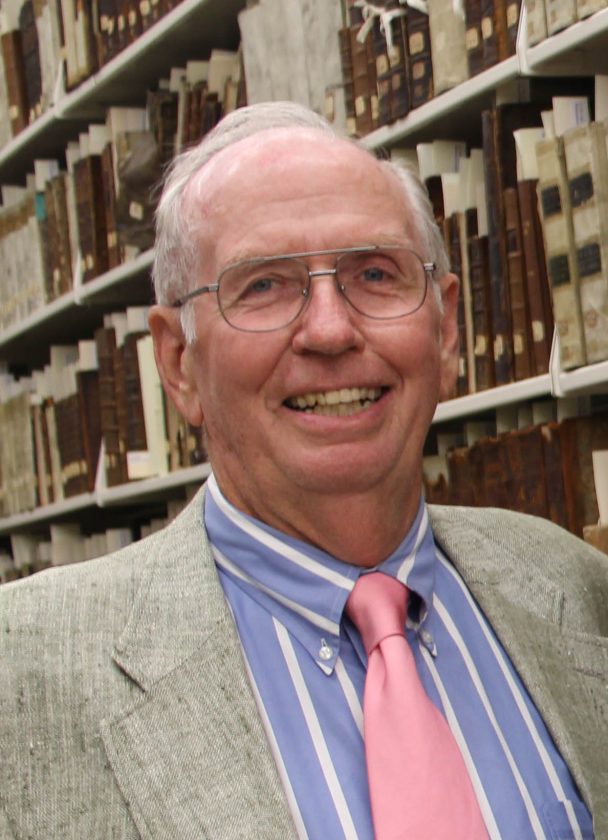 When ground was broken on a new Habitat for Humanity of the Mid-Ohio Valley house in Williamstown in August, former resident Bob Showalter played a generous hand in that. Showalter, 82, grew up in Williamstown and now splits his time between Naples, Fla. and Lexington, Ky., though he maintains connections in the area, including serving as a Marietta College trustee from 2000 to 2007. He decided to support the construction of a house in his old neighborhood to honor his late parents and give back to the community he remembers fondly. The house at 809 W. Fourth St., under construction now, will go to Jennifer Davis and her children and is expected to be completed by May.

Question: What made you decide to make this donation?

Answer: It’s something I’d been considering for the last three or four months. I was born in Vienna and was there for three years, then we moved north of Williamstown to a farm and then onto Victoria Avenue. That’s where I spent most of my time from the age of 7 through college. I had a good time growing up, appreciated what my parents did for me and thought it was time to make a proper donation in their memory. I wanted to do something in Williamstown and have been somewhat attached to Habitat over the years…they found a lot over near where Fenton Art Glass had been. They had a lot and I had the money.

Q: You said you had been somewhat attached to Habitat for Humanity. How so?

A: I’ve lived in seven places for my job and my wife and I have donated to Habitat in every place we’ve lived. We’ve never sponsored a house before but we’ve donated in other cities.

Q: What is it about Habitat that makes it the right cause for you?

A: I think it’s the bang for the buck. I’ve read many stories of what it does for people who want to occupy a home and how people take on ownership through Habitat. It’s a very good deal and they are workers and also committing to a small mortgage. I just think it’s a great concept. I’ve always followed (President) Jimmy Carter and been inspired by him.

Q: You’re familiar with this site and much of Williamstown because you used to deliver The Marietta Times there, right?

A: The Marietta Times is dear to me. My brother and I used to have a route in Williamstown. At least two springs before they put the dams in, the Ohio River flooded. We were committed and had to deliver but we couldn’t get across the bridge. They would have someone come in a boat and leave the papers on the bridge. We’d have volunteer firemen get us to the bridge where we’d carry the papers on our backs and they would deliver us back to dry land. It was a very special time to be delivering the paper. I remember that there were two special editions: when the Japanese surrendered and when they surrendered in Europe.

Q: Was the site where the Habitat house is being built part of your route?

A: Yes. We would finish up just south of Fenton every night and I would sometimes stop in the dump there for leftover glass. I walked that area many, many days. I started at 7. My brother was 9 and he had the route and then he dropped it and I took it over.

Q: Have you gotten to talk to the family who will be building the house or found out much about them?

A: I haven’t. I think it’s a single parent and two children. I’ve heard she’s so excited that she’s already enrolled her children in Williamstown schools.

Q: Are you hoping to come back to town for the dedication in the spring?

Q: This donation is in honor of your parents. Can you tell me a little bit about them?

A: My parents were Clay and Edna Showalter. My dad was a factory worker and then owned a hardware store for seven or eight years. He became a small house contractor with my brother and they built several houses in Williamstown. My mom always had a garden at our house, we had pigs, chickens, we lived somewhat off the land. They had four boys and this is in their memory.

¯ Career: Retired from a career in banking and finance. 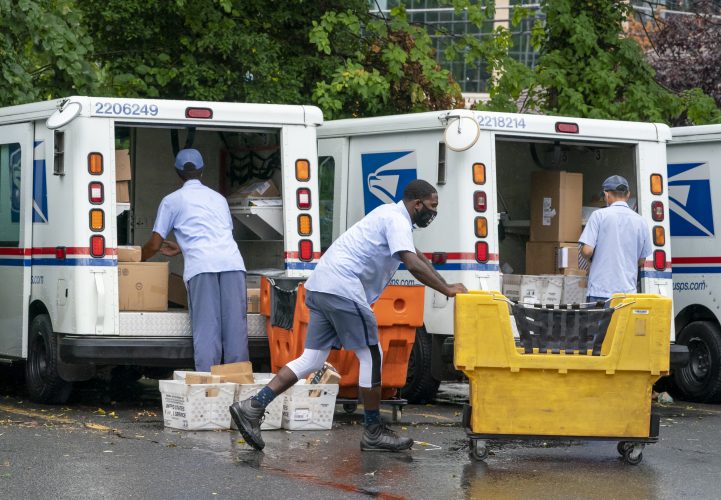 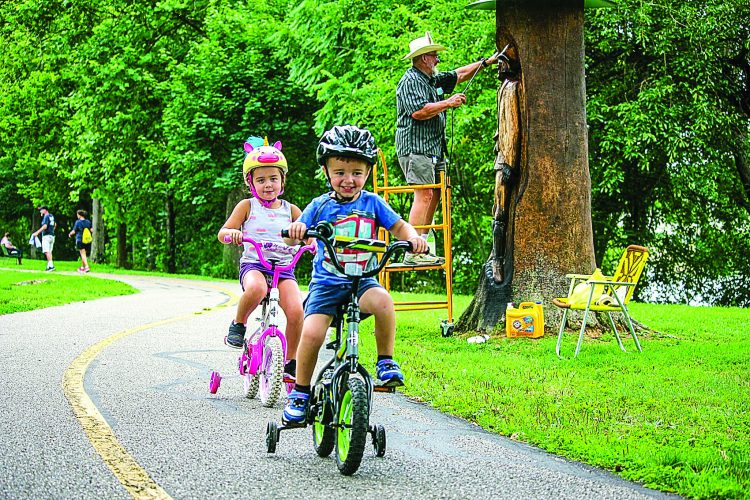