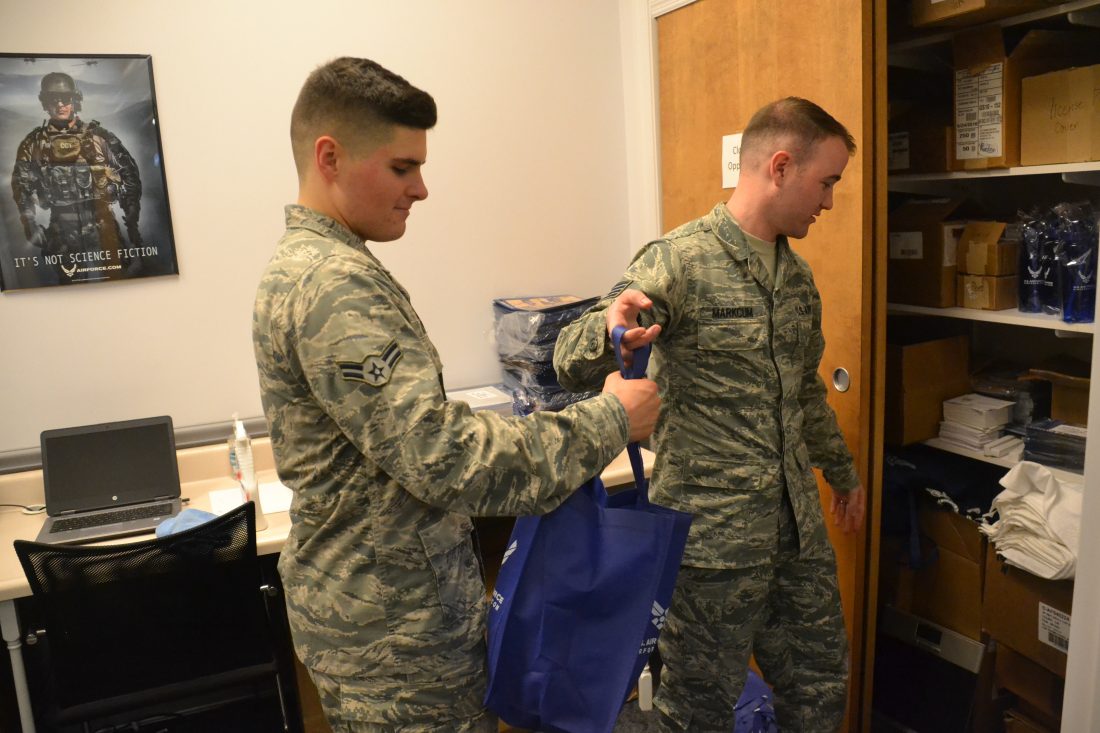 The summer after Cadence Dixon graduated from Belpre High School, he got a taste of life without clear direction.

“In my junior and senior years in high school, I got really lazy. I wasn’t involved in things like sports,” Dixon said. After finishing school in 2018, he worked a few minimum wage jobs.

He had been thinking for a couple of years about enlisting in the Air Force, in part thanks to the influence of an uncle, Brian Dixon, who was a career man in the service, a chief master sergeant.

“My uncle had persuaded me to think about it. He was traveling a lot and came for a visit. I was way, way overweight, and he was really dismayed and upset with the choices I had made,” Dixon said. “I always looked up to him because he seemed to be doing something bigger than himself.”

Dixon crossed paths with Staff Sgt. Tyler Markcum in October 2018. To meet the minimum physical requirements, he would have to trim down to 175 pounds.

He did it in six months.

“He is the most motivated person I have ever seen when it comes to weight loss,” Markcum said, sitting with Dixon in the Parkersburg recruiting office Tuesday afternoon. Dixon, now an Airman First Class, was doing some assistance duty in the office before shipping out to Elmendorf Air Force Base in Anchorage, Alaska, his first assignment following basic training.

Markcum said weight problems are among the primary obstacles for people seeking entry to the Air Force, and he offers them advice on how to slim down, but he’s never seen anyone who accomplished what Dixon has done.

Following Markcum’s advice, he began by controlling his diet, which he said was 5,000 calories a day of unhealthy junk. He reduced it to 1,500 calories a day of healthy food and began dropping weight. After two months of allowing his body to adjust, he began working out. Starting with three days a week with 25-pound dumbbells, he worked his way up.

“Even that cut me down and toned me, and I began high-intensity training, six days, I started running, that really accelerated the weight loss,” Dixon said. He lived with his grandparents in Guysville at the time, he said, and began running four or five miles a day on the highway.

“I got to 180 pounds and just stopped losing weight. I was still five pounds too heavy,” he said. Markcum recommended that he ditch yogurt and cheese, substituting more chicken, fish and vegetables. “It came right off,” he said. “It’s amazing how your body responds.”

When he enlisted, he hit the scales at 166 pounds.

It was a challenge, he said, but his memory of being athletic in the early years of high school coupled with his uncle’s expectations kept him going.

“The motivation for it was crazy, some weeks I dropped five or seven pounds, those were the toughest but most rewarding weeks I ever had,” he said.

Markcum said he sees weight as an increasing issue for prospective recruits.

“I have a simple routine, they just have to follow it, you have to give up things you just don’t want to give up,” he said. But he finds that those who accomplish that are some of the best.

“I prefer recruits who have to meet challenges. It shows motivation,” he said. “I’ve noticed that as time goes along, we see people who more and more seek instant gratification, it’s the information age, we want to get it right now. To get into the Air Force, it takes five or six months, they lose interest. Cadence, he lost all that weight, he never lost interest.”

Markcum views every recruit as a success in the making.

“We’re not here to twist arms to get people to join, we want people who actually want to join,” he said. “When they come out, I would say there is no version of that person who is not better off for having been through it.” 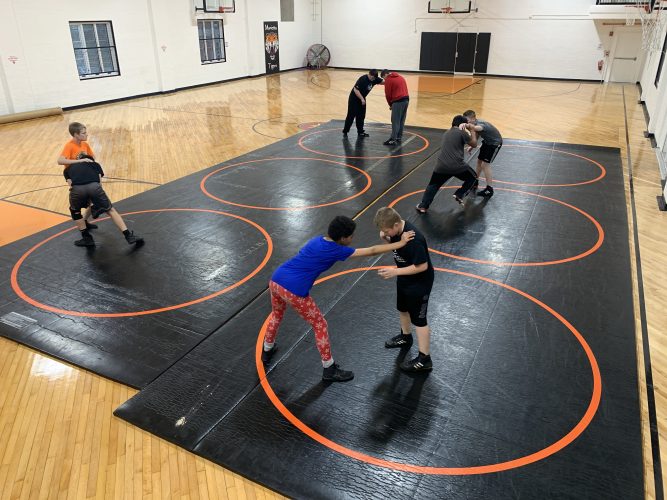 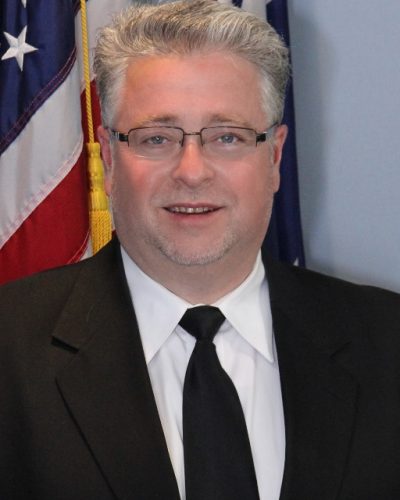 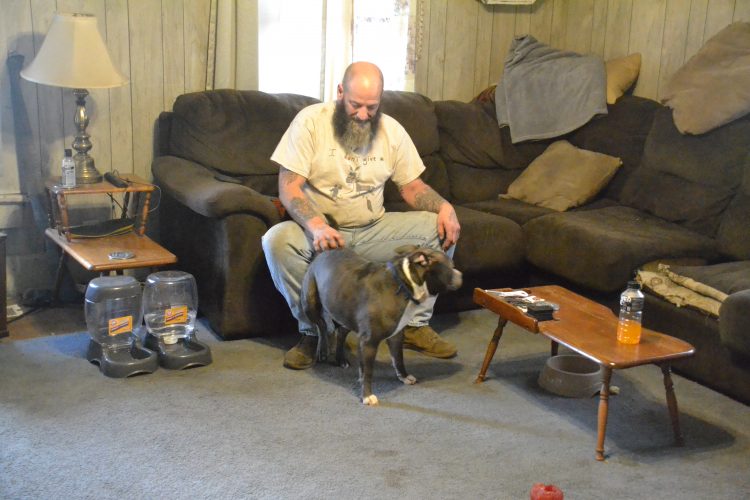