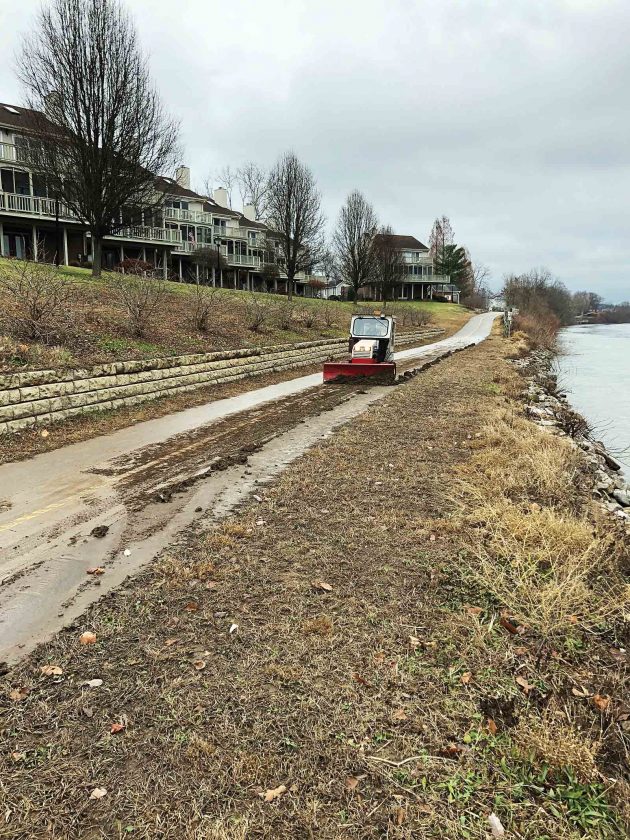 City laborer Jake Brown clears mud from the Marietta River Trail Tuesday with a new Ventrac in a quarter of the usual time. (Photo courtesy of Tanner Huffman)

Attacking river mud earlier in the winter than past years was made possible Tuesday by a recent equipment purchase for city labor.

“Today we completed in two hours with one guy what would have before taken eight hours with four guys and shovels and still not done as good of a job,” said Tanner Huffman, Marietta public facilities foreman.

Mud on the River Trail was a constant point of criticism in recent winters from citizens unable to access portions of the multi-use path for recreation during winter months.

“There are a lot of people running and people who use the path to ride everyday when they don’t want to go out of the city -plus it’s safe from vehicles, too,” said Elyse Gorby, sales lead at Marietta Adventure Company. “But mud is dangerous for both cyclists and runners, if you hit thick mud, especially when you don’t see it, you can easily slide out and get hurt.”

Such liability forced the hand of the past city administrators to close portions of the River Trail following high waters until adequate manpower could be dispatched or equipment rented to clear the debris.

But Tuesday, Huffman dispatched mud cleanup on the city River Trail below South Fourth Street next to the Ohio River with one-eighth the manpower and a quarter of the time investment.

“It’s like football field length there and it’s always the first to go under,” he described, noting last year the trail cleanup had to be attacked in stages in late winter and early spring.“We don’t have the manpower to afford whole days to shovel.”

Tuesday’s clearance, Mayor Josh Schlicher explained, was made possible through the purchase of a used multi-purpose riding mower that has additional attachments including a plow and options for a broom and blower which if purchased new could have run the city a price tag of $25,000 to $30,000.

“I sat down with Tanner the first Friday of the year to talk about vision and maintenance and what he needed and we ended up finding the Ventrac used, at a great price and put it in use the next week,” said the mayor.

The $8,300 purchase was funded using miscellaneous equipment funding within the capital improvement fund.

It can also be used for snow removal for city parking lots and building sidewalks, leaf removal in fall and grass blowing in spring and summer.

“And it’s easier on the path than say a backhoe or dump truck because it’s much lighter,” said Huffman. 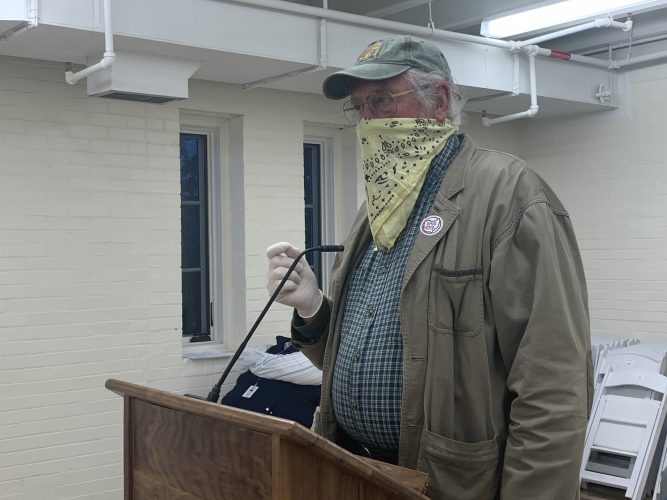 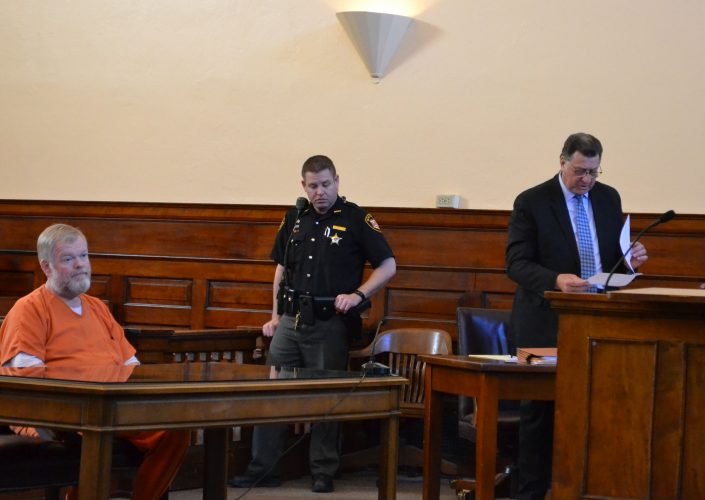 Who is COVID-free and how many have recovered from this pandemic virus? The numbers behind confirmed cases and ...

Construction of ADA ramps will begin Tuesday and be completed April 24 in Marietta, weather permitting. Milling, ...

In addition to interrupting the academic aspirations of Washington State Community College students, the COVID-19 ...