BEVERLY – Children looking for something to do after school can look no further than the Beverly branch of the Washington County Public Library.

Susan Chipps, branch manager, has come up with creative ways to keep area kids busy with games, clubs and crafts. The After School Adventures are held from 3:30 to 5 p.m. on Thursdays.

For instance, the Lego Club began at the end of the last school year. On the first Thursday of every month, students in first through sixth grade can visit the library and work on a Lego build, such as Hogwarts Castle or a dragon.

Chipps said the adventures aren’t just to bring more youth into the library.

The Anime Club started this past fall and is held every Wednesday. Kids gather together and watch episodes of Japanese animation.

Chipps said the library had an Anime Club years ago, but when the members started getting older, they weren’t as interested. When she noticed children were interested again, the club was started back up.

Those in the Anime Club are from first through sixth grades, but since the episodes are subtitled, the children need to at least be able to read.

Christian Theiman, 11, a fifth grader at Beverly-Center Elementary School, said Wednesday afternoon that he started coming to Anime Club after his friend told him about it.

“My friend and I like anime and he told me about the club at the library,” he explained. “I came that Wednesday and I’m now here every Wednesday. I walk over from school.”

Thieman’s friend, John Gilcrist, 12, is also a fifth grader at Beverly-Center Elementary. He said he and his sister were visiting the library when he heard about the club.

“I came here everyday and I saw an anime that I watch at home,” he said. “I chose to come every Wednesday. I’ve seen several episodes of ‘My Hero Academia’ at home.”

Other adventures on the schedule through the end of April include a pet toys craft on Feb. 20 and mini golf on March 12.

For mini golf, the course will be set up inside the library.

“We’ll put one hole in non-fiction and different places,” Chipps said with a laugh. “I don’t know if you’d want to use the library at that time.”

The pet toy craft will have participants making chew toys, cat toys or pet beds out of recycled materials for Pet Appreciation Day.

Chipps said she looks through the calendar and adds in activities that correspond with a holiday or event. They will celebrate Irish Heritage Day on March 26 and Earth Day on April 23. To come up with ideas for each adventure, Chipps said she searches Facebook and Pinterest for inspiration.

“Anything to keep them busy for an hour and a half,” she explained.

All programs held at 3:30 p.m. at the Washington County Public Library’s Beverly branch. 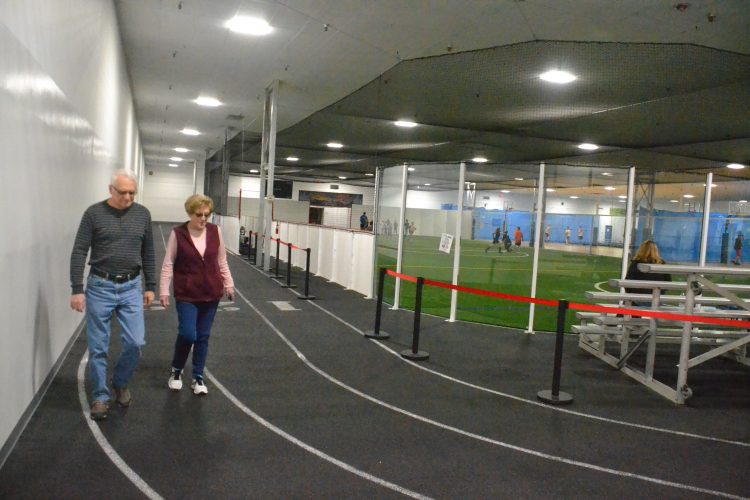 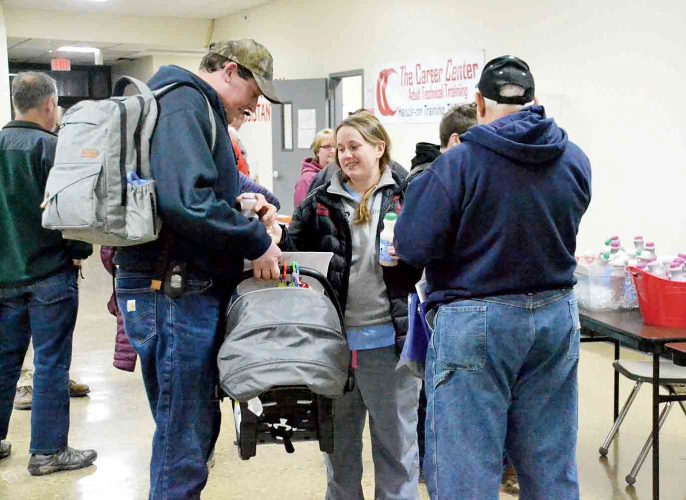