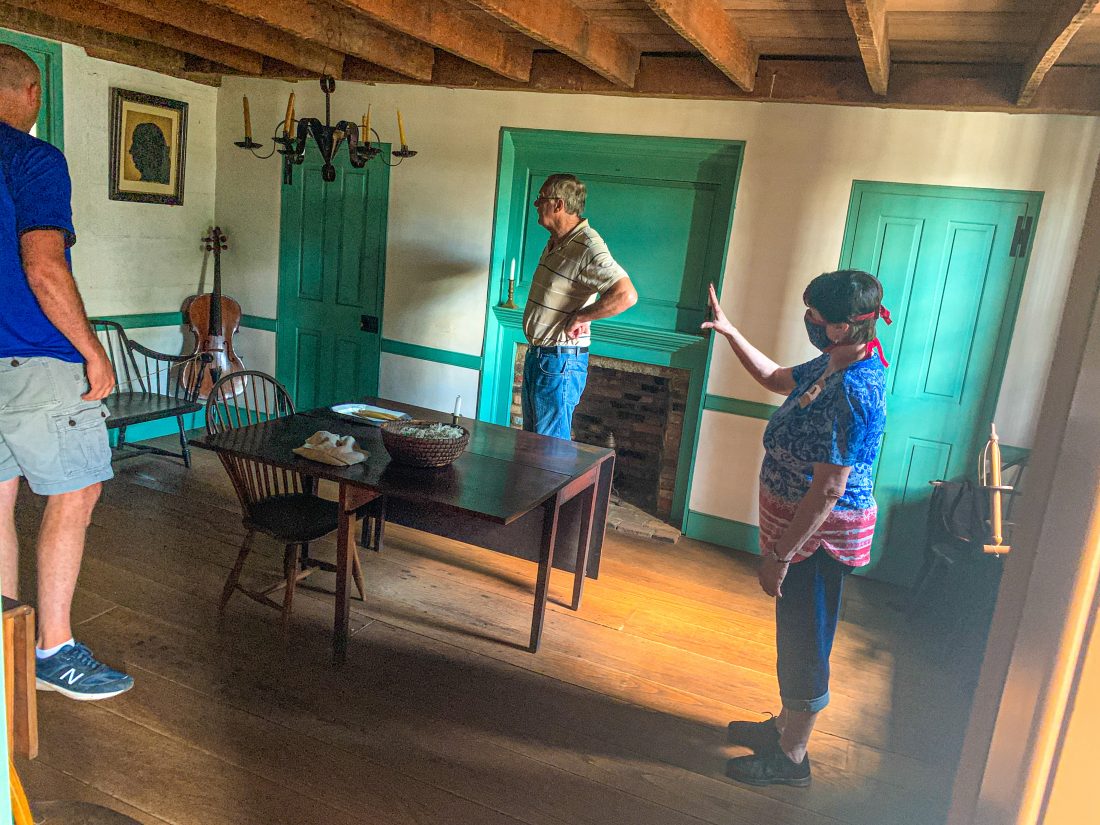 “We’ve adjusted Friday hours to add an opening between 8:30 and 9:30 a.m. for those at high-risk (due to coronavirus),” said Naomi Schock as she wiped down the front counter of Campus Martius Museum Thursday behind plastic partitions.

Both Campus Martius and the Ohio River Museum opened Thursday, for the first time giving tours since the pandemic necessitated door closure in March.

“It’s been a slow trickle in today of people, but a lot are calling us and asking when we’re open so I expect we’ll see a lot more (today) and over the weekend,” said Schock.

She explained that each level of both museums has limited capacity to encourage social distancing.

“And though you enter here at the front, you’re exiting now out of the basement into our parking lot,” she said.

Glenna Hoff, education director for the museum, also noted that summer day camps are back on the menu for Campus Martius.

“Those are scheduled in July and we’re getting a couple of parents calling to book, I hope it helps them, I know childcare has to be hard with them back to work,” she said.

Similarly, other tourist attractions across the Mid-Ohio Valley have reopened, though some with changed hours for a shortened summer tourism season.

The Castle has opted for virtual summer camp days in two weeks, while Trolley Tours begin this weekend.

“The only museum not opening this summer is the Children’s Toy and Doll Museum in Harmar and we haven’t yet heard from the Henry Fearing House (also in Marietta’s lower west side),” said Deana Clark, executive director of the Marietta -Washington County Convention and Visitors Bureau. “And the Oliver Tucker Museum (in Beverly) has adjusted their hours to only Saturday’s from noon to 4 p.m. or by appointment.”

Clark noted that tourists looking for guidance from the bureau have increased as Ohio has slowly reopened over June.

“We’ve had people in from Indiana, Florida, but yes, mostly Ohio. Yesterday a couple came from Canton, we’ve had calls from Cleveland,” said Clark.

Schock said visits and calls are still being driven by author David McCullough’s “The Pioneers,” too.

“At least every other person has read or is reading it,” she said.

So the hope for a salvaged tourism season remains, not only for the museums but also the surrounding businesses including restaurants and gift/antique stores visited in non-COVID year.