Vienna resident John Walsh had an unusual concert last weekend as he played to a mostly empty Peoples Bank Theatre.

The performance was part of a live streamed series to raise money for the theater’s operating expenses.

“The reality is, I was playing for who knows how many people, so that was cool,” Walsh said. “The theatre had six or 10 people, including me.”

He said he had to focus on the music and soak in the big empty space and its acoustics during the show.

“It was weird not having audience feedback,” the acoustic rocker said. “I treated it as a serious session in my music room where I do my writing and practicing.”

He said the only online work he’s done are promo videos, so this was new to him.

“It was neat to go back and see the live stream and see the comments people left,” he noted.

He said he would love to do it again and was honored he was chosen to be the “lead off hitter” for the performance series.

“The crew at the theater did a great job,” Walsh said. “Technically, it was very well done, very professional. I was glad to be a part of it, for sure.”

He said there’s a tension in a live audience that elevates the performance, but he got into the mindset that he was playing to the biggest audience he’s ever played to.

Gina Mace, marketing director for the theater, said on their end, the concert went really well.

“I’m amazed how this multi-camera was set up. It was so professionally done and we had a lot of views,” she said. “It’s different when you don’t have an audience. We’re appreciative of these artists coming in to help raise funds for the theater.”

She said the series of concerts would be going until Aug. 1.

“This Saturday is Sadie Johnson and on (June) 27th, we have Collin Raye,” she said.

Donations are being taken through PayPal on the theater’s Facebook page and website at peoplesbanktheatre.com. People can also call in with donations to 740-371-5152.

“It all goes to our 100 days for 100 years compaign,” Mace said. “We’re closed and our campaign is getting us through the next 100 days. It will hopefully bring in donations for operational costs so we can bring entertainment to the community.”

“We’re thrilled with how kind and generous the community has been,” Mace said. “We want to entertain everyone. When everything is going on, you can use entertainment as an escape.”

• Live streamed concerts will continue through the beginning of August. 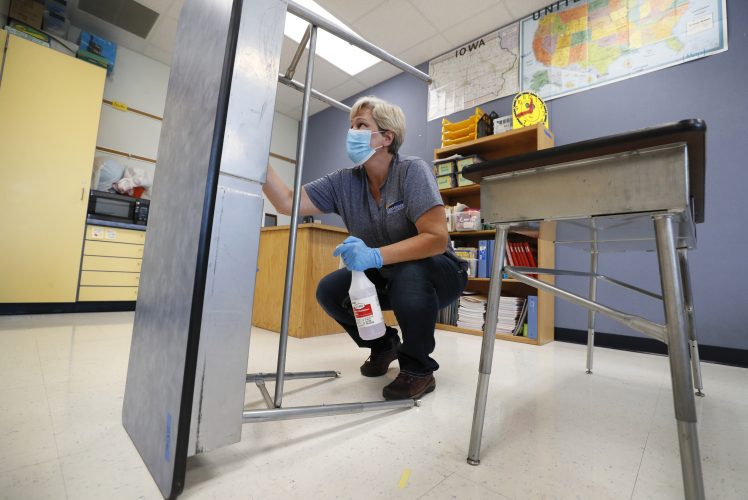