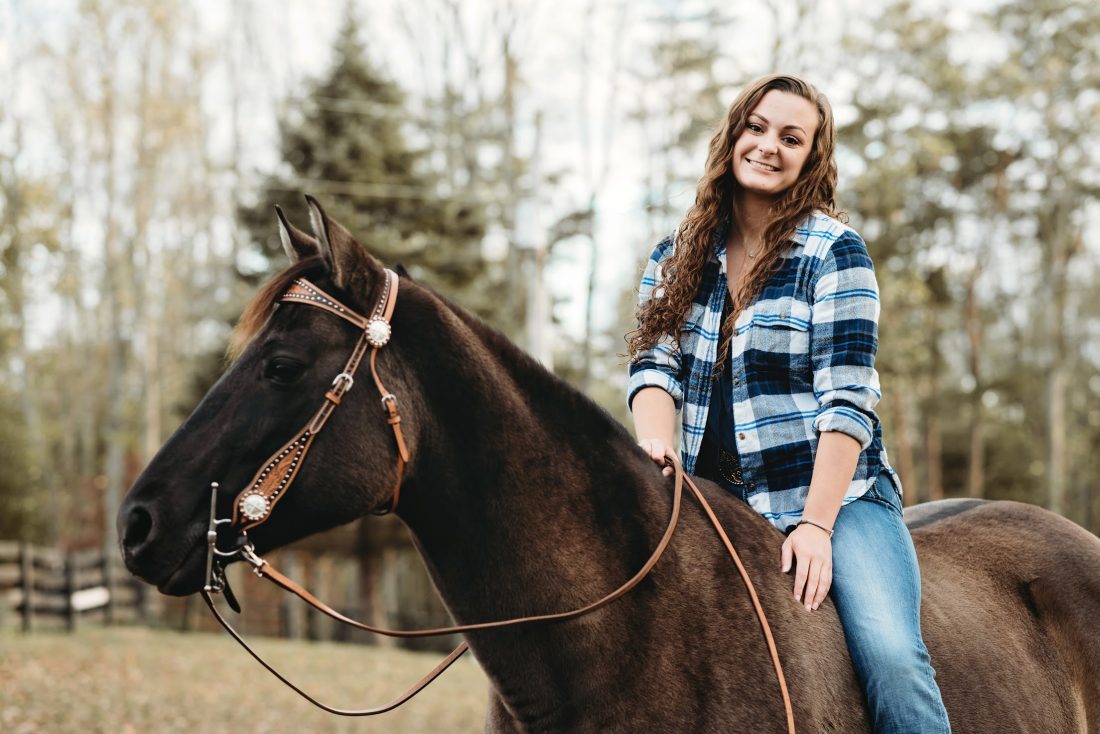 Warren High School senior Sarah Holbert received an unexpected call on Monday. She was told half of her college tuition and fees would be covered for the next four years.

Holbert, 18, got the call from the Marietta Community Foundation that one of the recipients of the Carol Christy Scholarship was receiving another full-ride scholarship from the college she was to attend. Holbert was next in line for the scholarship.

“I’m looking at two years at Washington State Community College and transferring to get my bachelor’s at Ohio University or Marietta College in health science,” she explained. “I’m looking at being a nurse or a vet technologist.”

Heather Allender, president at CEO of the foundation, said there are no spending caps for the scholarship, which provide up to 50 percent of the tuition and fees for up to four years.

“It’s a very generous scholarship,” she said of the award, which was started in 2018. 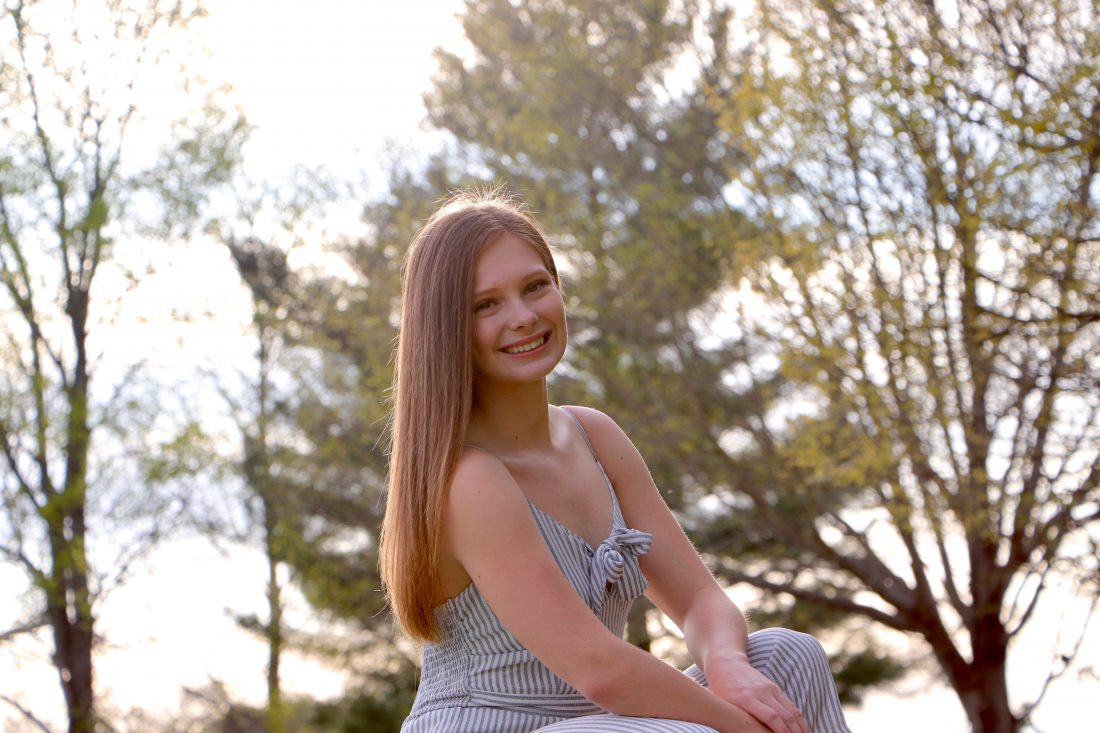 The scholarship was established by Adriaan Janssens in honor of his wife, Carol Christy. It was part of the largest bequest the foundation has received to date, totaling $5.5 million.

“We gave five awards this year,” Allender said. “(Janssens) wanted to help as many students as possible from this area.”

Holbert’s mother, Kristin, said the family is very happy for her, especially since Sarah is following in the nursing footsteps of her mother and grandmother.

“It’s different now then when I became a nurse,” she explained. “Especially with how we’ve been dealing with the COVID-19 crisis.”

Holbert said the scholarship will definitely help her to achieve her goals.

She added she’s starting out at Washington State, where she’s been taking classes the past two years. She said her senior year, she went to college full-time.

“I’ve been taking most of the (pre-requisites) for nursing already,” she noted. “My last semester I did 13 credit hours with a 4.0 (gpa).”

Holbert isn’t the only nursing major who received a scholarship. The original recipient of the award was Reagan Loeber, 18, from Marietta High School.

Loeber received the full scholarship from The Ohio State University, where her declared major is nursing. She said she enjoys helping others and when she took an EMT class in high school, it caught her interest.

“I started taking college courses as a sophomore, trying to get the (general classes) out of the way,” she said.

The Marietta Community Foundation gave out up to $400,000 in scholarships to Washington County seniors.