“Escape 2120,” a locally produced science fiction film will make its world debut at Peoples Bank Theatre today at 8 p.m. The 105 minute motion picture revolves around a detached orphan teen who escapes to the future in suspended animation, but when he arrives at a natural utopia, he must evade a lynch mob convinced he’s the prophesied Devil’s Child.

Director Brian Bennett says, “This is a great opportunity to honor the community of Marietta and the entire Mid-Ohio Valley for their support in making this film happen. It’s been a long two-year journey, and we are excited to see the film premiere at such a beautiful and prestigious theatre.”

Beginning in June 2018, local families and organizations graciously opened their homes and businesses as filming locations. The hallways, offices, and sidewalks of the Betsey Mills Club became a fictional boy’s home for a rainy day in December. A 4,000 square foot warehouse inside Boxer’s Bed and Biscuits in Belpre was transformed for months into a film studio housing three full-scale movie sets.

Preston’s Beauty Academy provided daily hair and makeup artistry for the entire cast, either in their Marietta studio or on location at the film set. Makeup for film is a unique skill, and owner Melanie Preston made room in the academy’s busy schedule to free up staff trained in the specialized art.

The premiere is open to the public, and many of the cast and crew are planning to attend for their first look at the completed picture.

The Peoples Bank Theatre box office is currently closed, but advance tickets are being sold online through the theatre website: peoplesbanktheatre.com 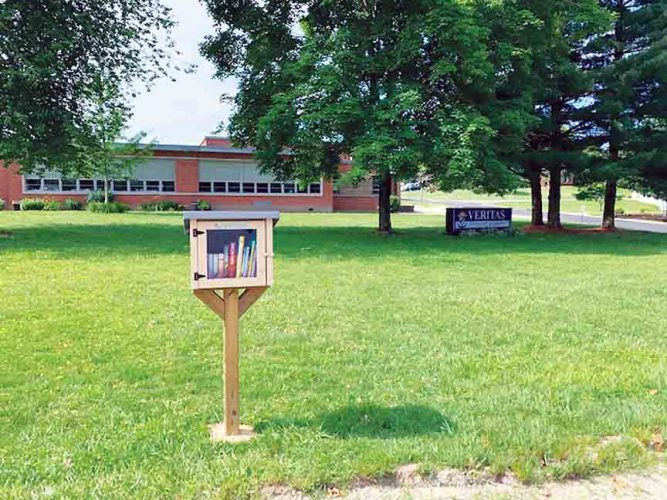 The Trail Blazer 4-H had a meeting July 23 at Barlow Fairgrounds. There were nine members and nine guests present ...

“Trust,” a new book by Elizabeth Holcombe, has been released by Dorrance Publishing Co., Inc. Life has a crazy ... 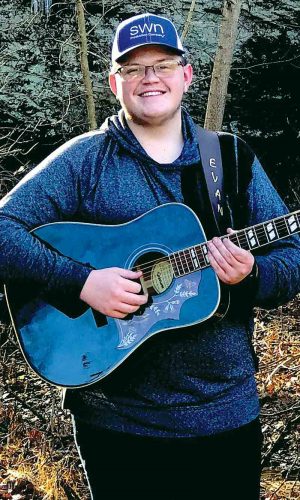