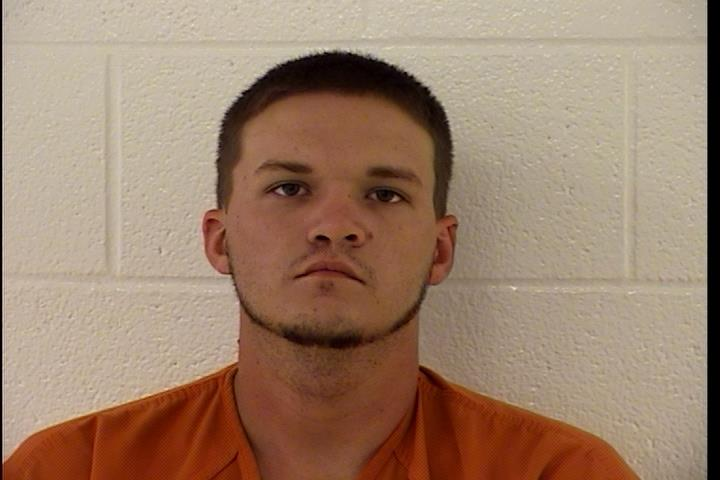 A Whipple man who had been indicted for involuntary manslaughter had his bond lowered Thursday.

Craig was recently indicted on five counts related to the death of Samantha D. Seevers, 24, of Marietta, on Sept. 17.

• Corrupting another with drugs, a second-degree felony.

• Complicity to trafficking a fentanyl-related compound, a fifth-degree felony.

• Complicity to trafficking a fentanyl-related compound, a fifth-degree felony.

Craig is accused of providing the opioids linked to Seevers’ overdose after Marietta Police allegedly obtained cell phone messages confirming a meeting between Seevers and Craig to purchase heroin.

Seevers was found with a needle in her arm behind the Seventh Street Speedway in Marietta the following morning of the alleged exchange.