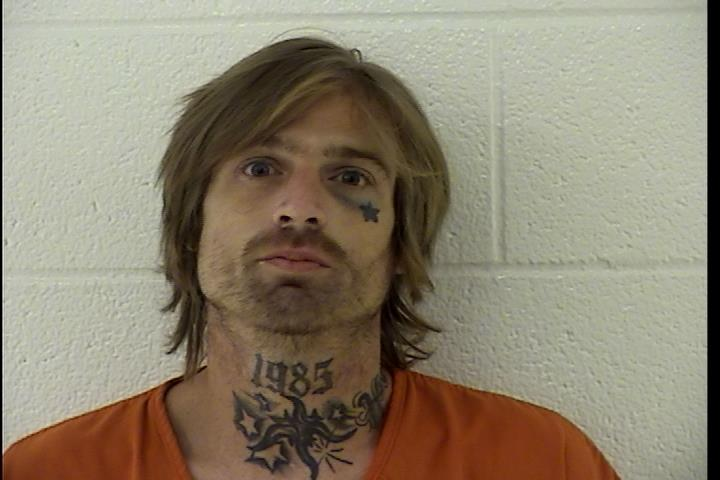 A Marietta man was sentenced to jail time Thursday for defecating all over his cell during a previous stint behind bars.

Hoffert has a history of drug abuse and drug-related charges and was an inmate of the Washington County Jail in August when he was charged with the most recent offense.

On Aug. 30, an officer was conducting food pass at the Washington County Jail and entered a cell where Hoffert was being housed, to give Hoffert his dinner tray.

Fecal matter was observed on the floor and wall of the cell.

When Hoffert was booked in, he allegedly told deputies that he carried the hepatitis-C virus.

On Thursday, Hoffert was sentenced to 180 days in jail, with eligibility for the STAR rehabilitation program after the first 90. He was also given 50 days jail-time credit for days served prior to sentencing.