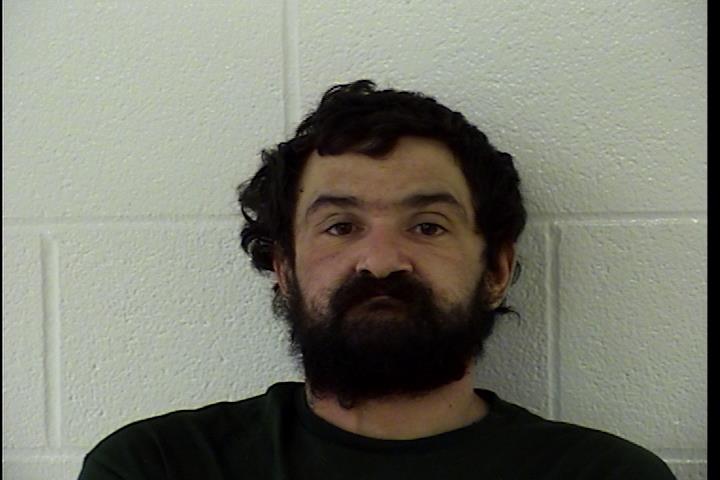 Haught was arrested Sept. 12 in the 500 block of Tupper Street in Marietta. He allegedly went to the visitation center on Fourth and Wooster streets, where he was acting belligerent and started yelling at Kelly Price and Michelle Ames, who had recently broken up with Haught. Ames and Price got into their Oldsmobile and attempted to flee the area to get away from Haught. He followed the women in a minivan, ramming the Oldsmobile several times with the front of his van.

The chase ended at the 500 block of Tupper Street, where the Oldsmobile was pushed up against the curb, disabling it. The women fled on foot, with Haught chasing and screaming at them. When police attempted to arrest Haught, he refused to comply. After a brief struggle, police were able to put him in handcuffs, where he was transported to the Washington County Jail.

“His bond was set at $100,000 with a personal recognizance bond,” said Washington County Prosecutor Nicole Coil. “There was a civil protection order extended for Kelly Price and Michelle Ames with the provision he continue to make appearances in court, have no contact with the victims and keep in contact with his attorney.”

“Because of the seriousness of the crime and because he committed it while he was out on bond for another crime which he will be sentenced for in November,” she added.

He pleaded guilty in September on one count of domestic violence, a fourth-degree felony. His sentencing will be 8:15 a.m. Nov. 6 in Kerenyi’s courtroom.