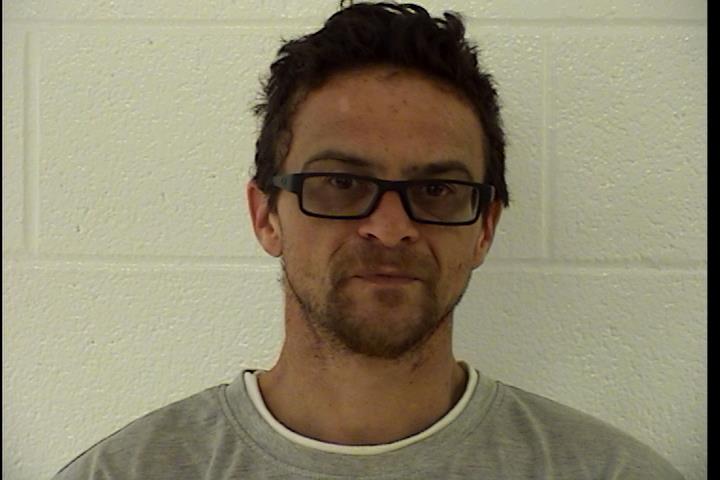 A Cutler man was sentenced to two years of community control Friday morning for a fourth-degree felony attempted possession of drugs charge.

“He had possession of methamphetamine of around 3.44 grams, which is on the edge of bulk,” said Washington County Assistant Prosecutor Amy Bean. “Bulk is 3 grams.”

Mayle was indicted on Sept. 4 on one count of tampering with evidence and one count of aggravated possession of drugs, both third-degree felonies.

He pleaded guilty to the attempted possession of drugs on Jan. 8 in front of Washington County Common Pleas Judge Randall Burnworth.

Bean said along with the two years of community control, Mayle was ordered to complete the rehabilitation program at the STAR Community Justice Center in Franklin Furnace.

Reports/Marietta •Officers responded to the Washington County Fairgrounds on March 18 in reference to a report ...

Reports/Washington County • A deputy responded to 13931 State Route 7, Marietta, on Friday for a breaking and ...

Reports/Washington County • A deputy responded to 12170 State Route 60, Lowell, on Wednesday for a domestic ...

Reports/Marietta • Marietta Police were advised Thursday of a possible sex crime inside city limits. The ...