• Deputies responded to 166 State Route 339, Belpre, on Tuesday to a fight in progress between family members. Deputies met with all parties and determined that Benjamin Seevers and Leonard Carpenter Sr. were in an altercation where blows and mudslinging were exchanged. Leonard W. Carpenter, Sr., 54, and Benjamin Thomas Seevers, 43, were both cited for disorderly conduct by fighting.

• A deputy responded to Barth Road, Belpre, on Wednesday for a report of a disturbance. It was reported that Jocelyn Whealdon was being taken to court on this date and while in the vehicle a verbal argument began. It was reported that Whealdon started yelling, screaming, calling the driver names and kicking the inside of the passenger door. Whealdon also tried to exit the vehicle while it was moving. A summons is being requested for Jocelyn Louise Whealdon, of 1029 Barth Road, Belpre, on a charge of disorderly conduct.

•Warren Township personnel reported a theft on Wednesday. This case remains under investigation.

• Merchant 5 Star Moving reported a theft on Wednesday. This case remains under investigation.

• Charleston Dewayne Grant, 34, of 13198 Beacon Hill Way, Carrollton, Va., was arrested for improper handling of a firearm in a motor vehicle, a felony, driving while under the influence of alcohol/drugs possession of marijuana, improper lane usage, refuse to submit to a test, commercial operator’s license, all misdemeanors.

• Owen Mason Dornon, 19, of 278 Ridgewood Court, Apt. A, Marietta, was arrested for inciting to violence, a felony.

Reports/Washington County • On Wednesday, a deputy received information that Rachael Wilson had devised an ... 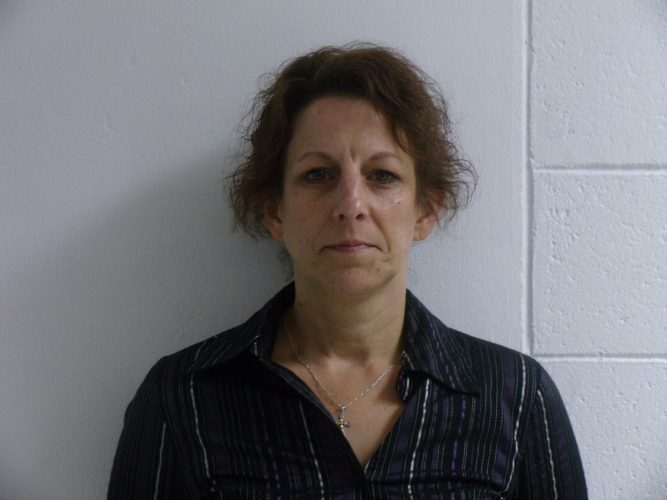 Reports/Marietta •Officers responded to the Washington County Fairgrounds on March 18 in reference to a report ...

Reports/Washington County • A deputy responded to 13931 State Route 7, Marietta, on Friday for a breaking and ...

Reports/Washington County • A deputy responded to 12170 State Route 60, Lowell, on Wednesday for a domestic ...