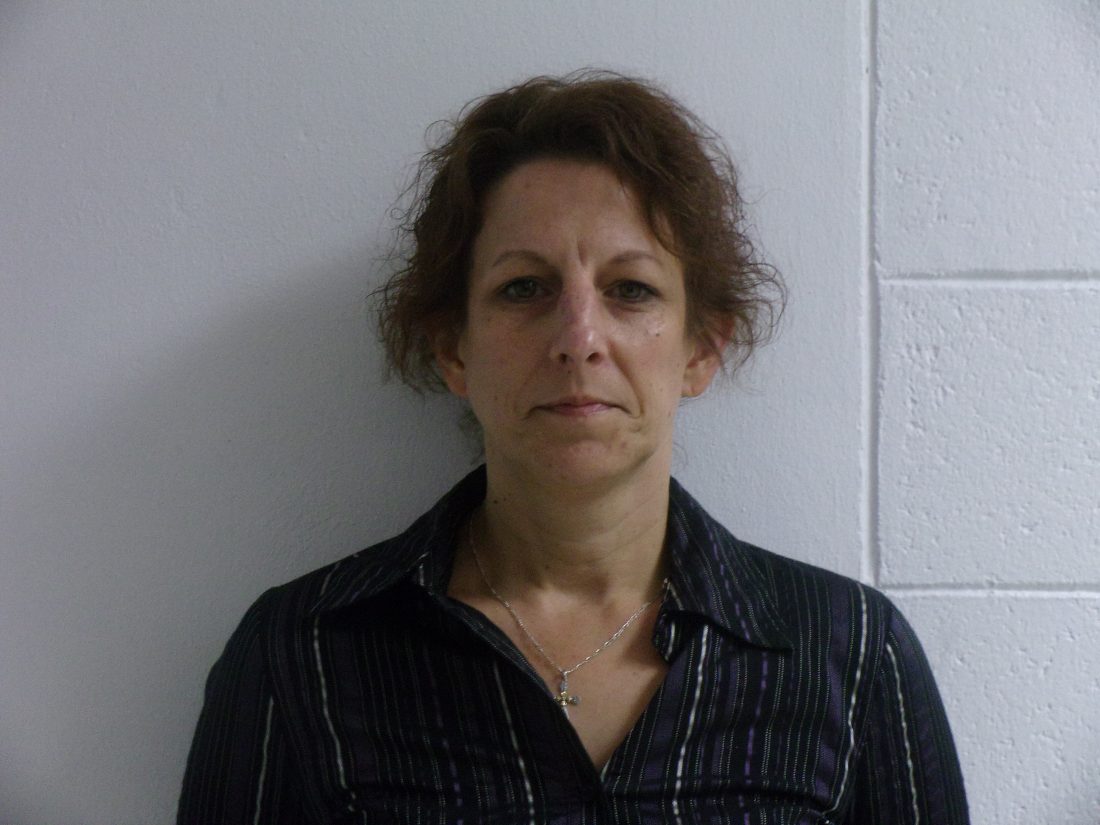 A Parkersburg woman was sentenced to 30 days in the Washington County Jail Monday morning for possession of drugs.

She was found on County Road 10 in Warren Township on Feb. 12 with 19.72 grams of methamphetamine, and .96 grams of cocaine.

Along with 30 days in jail, Washington County Common Pleas Judge Mark Kerenyi sentenced her to two years community control. She was booked and released Monday with orders to report back to the jail on June 8.

Reports/Washington County •A deputy began an investigation Tuesday into the theft of prescription medication. ...

Reports/Marietta • An officer was dispatched to 121 Muskingum Drive on May 20 in reference to an assault. ...

Threats toward officials should not be tolerated