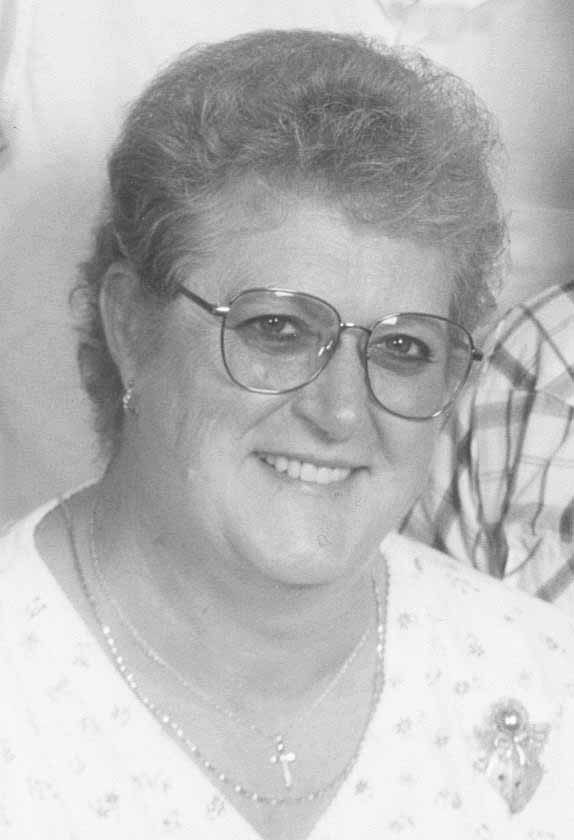 Ada Mae Holiday Offenberger, 66, of Whipple, died Monday, February 20, 2017, at Marietta Memorial Hospital. She was born September 19, 1950 in Whipple to Cecil and Emma Jacobs Holiday. Ada was a 1969 graduate of Marietta High School. She had been employed as head cook at Harmar Place up until the time of her illness. She was a member of The Basilica of St. Mary of the Assumption. Ada loved to cook and bake. She also loved animals and being around family and friends, always joking around and giving advice. She collected angels and giraffes. She is survived by her husband, Dale Offenberger; three children, John Seevers (Darlene) of Cambridge, Stacy Clagett (Terry) of New Concord and Dale Offenberger II (Misty Murphy) of Newport; five grandchildren, Johnna Drotovick (Matthew), John D. Seevers (Kianna), Amanda Seevers, Jacob Clagett and Laney Brookover; one great grandson, Grayson Drotovick, and two on the way; two sisters, Marion Block of Eltonsburg, Pa., and Linda Holiday of Sycamore Valley, as well as many nieces and nephews. She was preceded in death by her parents, six siblings, Hester Leasure, Eugene, Roger, Bob Holiday, Nancy Tidd, Mary Carpenter, and her in laws, Lawrence and Pearl Offenberger and several nieces and nephews. Funeral services will be held at 7 p.m. on Thursday, February 23, 2017, at the Marietta Chapel of Cawley & Peoples Funeral Home with Pastor John Wells officiating. Visitation will be on Thursday from 1 to 3 and 5 to 7 p.m. Donations may be made to Hospice, Salem Township or Fearing Township volunteer fire departments. Sympathy messages may be directed to www.cawleyandpeoples.com