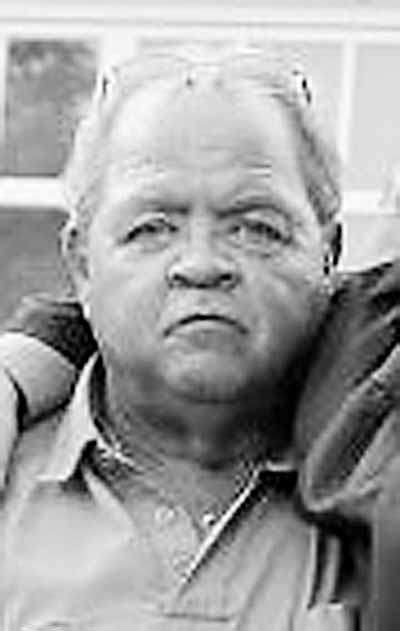 Leonard “Dean” Parks, 67, of Marietta, OH passed away on Sunday, February 19, 2017 at Marietta Memorial Hospital. He was born on November 28, 1949 in Marietta, OH to the late Leonard and Mary B. DeQuaise Parks.

In addition to his parents, he was preceded in death by his wife, Judith Ann Bauer Parks and two sisters, Judy Snyder and Wanda Haney.

In lieu of flowers, donations may be made to the Shriners’ Hospital For Children, 1900 Richmond Road, Lexington, KY 40502.