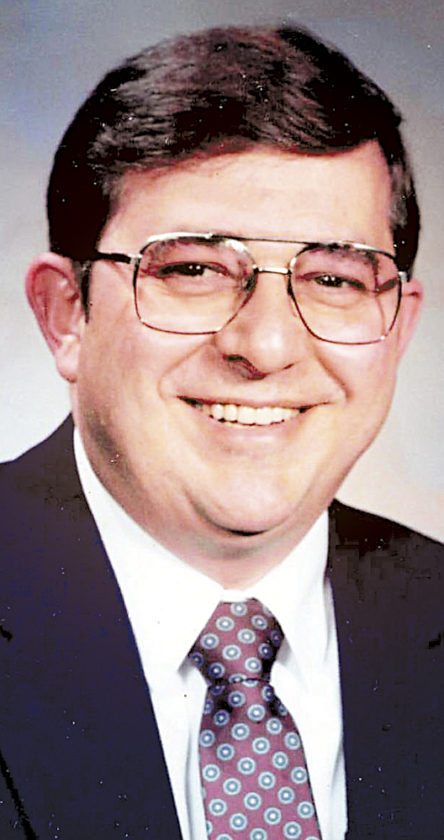 Gary R. Armacost, 79, of Parkersburg, WV passed away Thursday September 6, 2018 at CCMC Memorial Campus. He was born on October 6, 1938 in Baltimore, MD a son of the late George F. and Doris (Cooper) Armacost.

He was a United States Air Force veteran. In 1956, while in basic training, he was invited to attend a Billy Graham crusade meeting at the St. Louis Arena. Through this, he trusted Christ as His Savior. He was a lifetime member of Pioneer City DAV Chapter 52 and the NRA.

He was the owner and operator of the Midas Service Center in Parkersburg for over thirty years. He also owned and operated Midas franchises in Marietta, OH and Beckley, WV. Previously, he worked in the Baltimore, MD area at the Martin Company, Westinghouse, Bendix, and Aberdeen Proving Ground. He developed a strong work ethic as a young boy by working on his father’s farm, raising and selling his own chickens.

He graduated from the University of Maryland in 1972, earning a degree in Business Administration through night courses. He would later graduate from Marietta Bible College with two additional Biblical studies degrees. He attended the Marietta Bible Center.

He was active in the service of His Lord. He enjoyed several missions trips to the Philippines and Romania with his pastor. He sang in church choir, served as a deacon, and for many years drove a church bus each Sunday. Both of his children graduated from Freedom Christian School, a ministry of First Baptist Church of Belpre, OH, a place that holds many family memories. Even when it became physically difficult, he remained faithful to church services. John 3:16 was a special verse to him, “For God so loved the world, that He gave His only begotten Son, that whosoever believeth in Him should not perish, but have everlasting life.”

Funeral services will be Wednesday 10:00 AM at Leavitt Funeral Home, Parkersburg with Pastor David Nutt officiating. Burial will be at the West Virginia National Cemetery with military honors by Taylor County Honor Guard. Visitation will be Tuesday 5-8 PM and Wednesday one hour prior to the service.

Online condolences may be sent to the family at www.LeavittFuneralHome.com