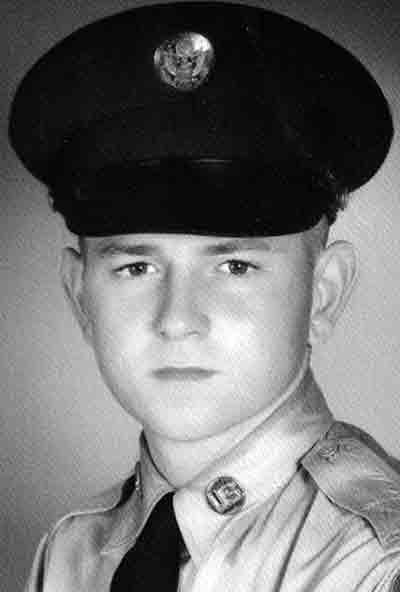 Harold R. “Dickie” Sampson, 77, of Beverly, Ohio, died on Sunday, July 7, 2019, at Riverside Methodist Hospital in Columbus, Ohio. He was born on October 19, 1941 in Waterford, Ohio, son of Gerald Eugene Sampson and Alma Barnes Sampson Vaughn. He attended Fort Frye High School and served in the U.S. Army during the Vietnam War. He was a member of the Beverly American Post # 389 and the Fraternal Order of Eagles # 3665.

Funeral services will be held 11:00 a.m. on Thursday, July 11, 2019 at McCurdy Funeral Home in Beverly with Pastor Rob Tuttle officiating. Burial will be Greenlawn Cemetery in Lowell with Military Services at the grave. Friends may call 2-4 and 6-8 p.m. on Wednesday. Online condolences may be made by visiting www.mccurdyfh.com.