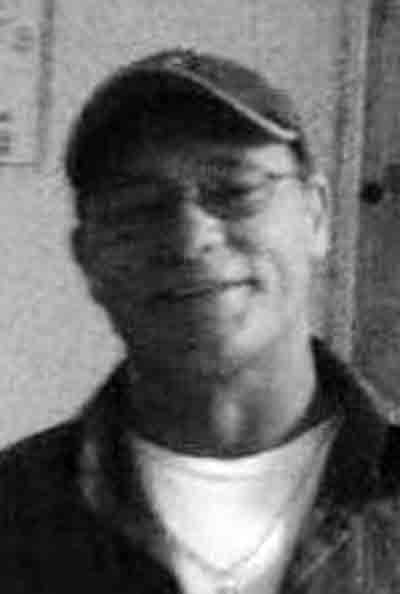 Mark C. Richards, 54, of Marietta, OH, passed away Monday, September 16, 2019, at his residence. He was born August 21, 1965 in West Virginia to the late Troy and Ellen Eva Jean Richards. Mark loved working with his hands and enjoyed Ohio State Football and NASCAR. He is survived by his wife Audrey Miller Richards whom he married August 21, 2009 in Marietta; two sons, Mark Ian Richards (Shelby Clark) and Matthew Burwell; daughter, Tiffany Burwell; grandchildren, Lyndsay and Ava (Baby Girl) Burwell and Braxton Jones; brothers, Tim, Scott, Paul and Greg Richards (Alisa) all of Marietta, OH; sisters Kathy Hardwick (Kevin) of Conway, SC, Paula Hennessee (Dave) of Williamstown, WV, Wilma Craddock (Leon) of Mtta. and Anita Richards of Waverly, WV along with several nieces, nephews and many good friends that became family. In addition to his parents he was preceded in death by brothers, Michael, Danny, Bernard “Bernie”, Troy, Christopher and Clifford and sisters Betty and Patty Richards. Funeral Services will be held Saturday, September 21, 2019 at 11:00 AM at Hadley Funeral Home Reno Chapel, 1021 Pike St. Marietta, 45750. Visitation will be Friday evening from 6-8 PM on September 20, 2019 at the funeral home. The family would like to give a special thank you to Hospice for their care and compassion. Online condolences may be made at www.hadleyfh.com.