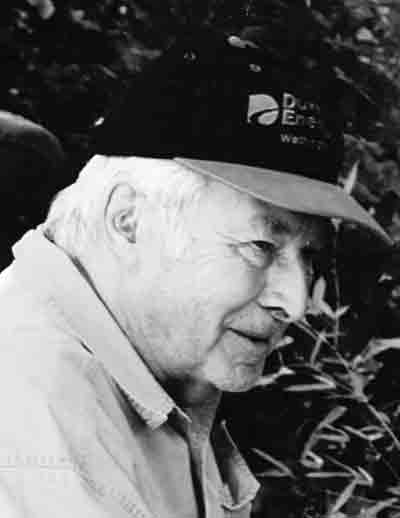 David spent his early childhood in Richfield, Ohio, attended high school in Oklahoma, Alabama and graduated from The American School of Lima in Lima, Peru in 1956. He attended college at the U.S. Merchant Marine Academy in Kings Point, New York, and served as an Engineering Cadet in the Merchant Marines. David completed college at Ball State in Muncie, Indiana with a B.S. in Industrial Arts Education. Upon graduation in 1965 he accepted a commission in the U.S. Navy and served five years active duty in southeast Asia.

In 1970 he and his wife, Rebecca, returned to the United States and settled in Lower Salem. David taught industrial arts at Marietta Junior High School for seventeen years, worked in strip mine reclamation and manure nutrient management for the Soil and Water Conservation District of Monroe, Washington and Noble Counties. After his retirement in 1994 he devoted his energy to tree farming and outdoor education for Monroe and Washington County school children.

Throughout his life he served on many agriculture and conservation boards. David traveled the world working in missions through Compassion International and World Gospel Mission. His work there supported many christian schools and churches.

In addition to his parents, he was preceded in death by his first wife Rebecca, second wife Ruth and two brothers, Johnathan and Thomas.

A memorial visitation will be held from 4 – 8 PM on Friday, November 15, 2019 at Hadley Funeral Home Reno Chapel, 1021 Pike St., Marietta. A memorial service will be held at 11 AM on November 16th at the Valley View Baptist Church in Reno, Ohio.