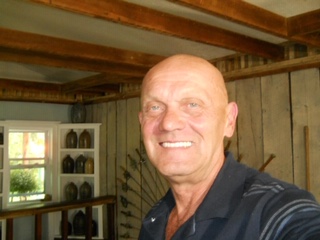 Jay worked as a self employed contractor and had worked at B. F. Goodrich. He was an avid sportsman and enjoyed hunting, fishing and roller blading.

He was preceded in death by his father, Jack I. Powers.

Funeral services will be held at 1 PM on Saturday, November 9, 2019 at Hadley Funeral Home Reno Chapel, 1021 Pike St., Marietta, OH. Visitation will be held from 2-7 PM on Friday, November 8 at the funeral home.

In lieu of flowers, the family asks that donations be made to Hadley Funeral Home to help offset funeral expenses at 1021 Pike St., Marietta, OH 45750.