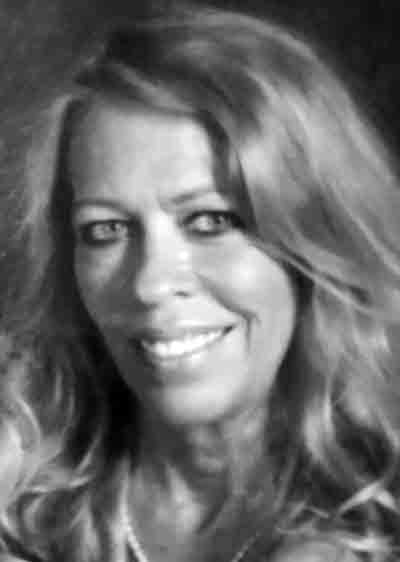 Maralee Spindler, 59, of Ashland, KY, widow of Charles Louis Spindler, died Thursday, November 28, 2019 at Cabell Huntington Hospital, Huntington, WV. She was born January 21, 1960 in Marietta. OH., a daughter of the late Dr. Leroy Paul and Arminda Ames Ash. Her sister, Kathleen E. Pritchard also preceded her in death. She was a member of the Church of Christ in Warner, OH., was a graduate of Marietta High School Class of 1978 and a salutatorian criminal justice graduate from WSCC. Maralee had been employed by Crowl Investigations, ODJFS, and was currently working at Summit RV in Ashland, KY. Survivors include two sons, Brandon Paul Layman and Blake Taylor Layman, both of Marietta; two daughters, Mimi Kathleen Layman and fiance Zane Walker of Oregon, OH, and Carlee Elizabeth Spindler of Marietta, OH; one grandson, Ian Allen Layman; and three brothers and two sisters-in-law, Steve and Darcie Ash of Marietta, David and Susan Ash of Alpharetta, GA., and Mark Ash of Marietta. Anyone that knew Maralee was touched by her compassion and humor. A memorial service will be conducted at a later date. Chapman’s Mortuary, Huntington is assisting the family and condolences may be sent to the family at www.chapmans-mortuary.com.