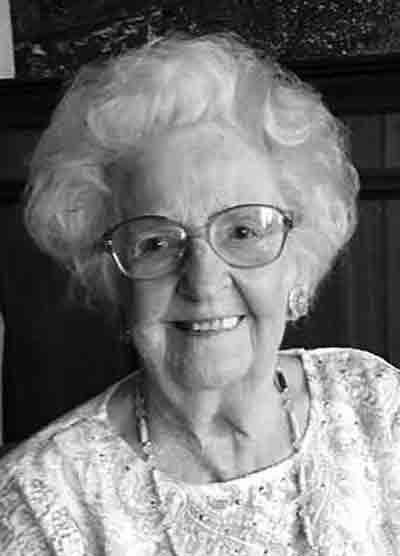 In addition to her parents, she was preceded in death by her first husband Charles C. Pugh, Jr., her second husband James H. Cooper, two sisters, Madeline Stephan and Lorna Hall, and four brothers, Carl, Howard, Rolla, and Gordon Westbrook.

Marie was a member of 36th Street Church of Christ, Vienna. She was a 1941 graduate of St. Marys High School. Marie and her first husband opened Vienna Florist (1955), and Bridal Boutique (1973) and operated these businesses together until his death in 1977. Marie continued in the floral business, which had expanded to St. Marys WV, Harrisville WV, and Belpre OH, prior to her retirement in 2004 after 49 years of service to the local communities.