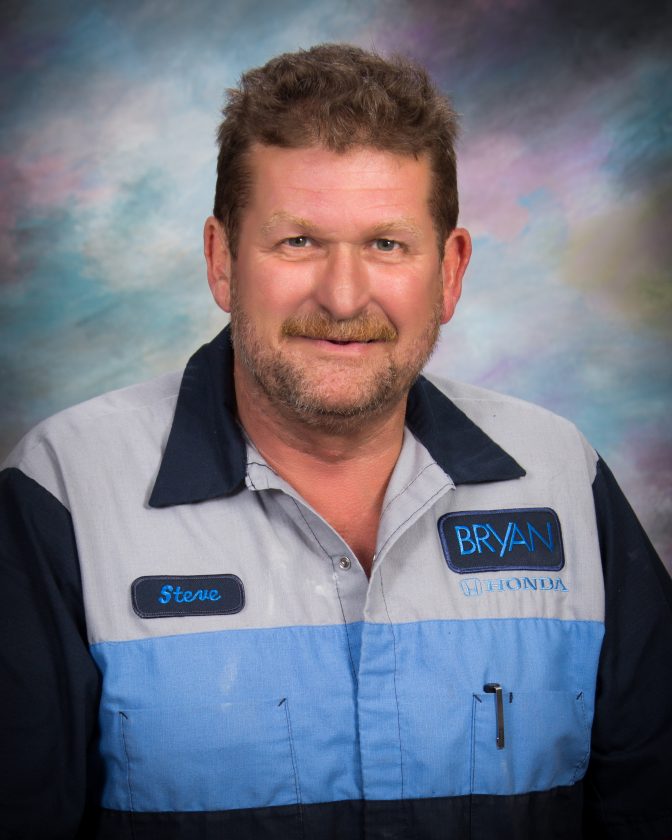 Steve was a native of Washington County, Ohio, the son of Lewis Arthur and Flora Maxine Anderson Bohl.

He worked at Bryan Honda Dealership as an auto body technician in Fayetteville, North Carolina. He also was an Ohio National Guard member.

Cremation was held and services will be held at a later date.