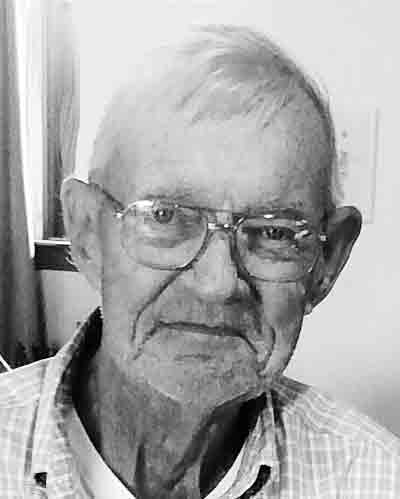 Elwyn “Al” G Bartlett Jr., 89, of Fleming, passed away peacefully at Heartland of Marietta on Wednesday January 8th, 2020 after a short illness. Al was born on September 26, 1930 in Parkersburg, WV to Elwyn and Hyla Bartlett. He enlisted in the 21st Infantry Eighth Army 24th Division January 25, 1949 where he served in the Korean War as a Sergeant with honors including a Purple Heart until June 24, 1952.

After returning home from the service he married Mary Louise Allen on May 3rd, 1953, who preceded him in death.

Al was also preceded in death by his parents and a son-in-law Gary Braddock.

Al was member of the American Legion Post 389 and he retired from Interlake (Globe) where he worked as an electrician from 1955-1986. He took over his parents’ farm shortly after returning home from the service where he was able to continue his love for farming until he was 85.

Funeral services will be held Monday (Jan. 13) at 11:00 am at McClure-Schafer-Lankford Funeral Home with interment following in East Lawn Memorial Park. Friends may call at the funeral home on Sunday from 2-4pm and 6-8pm. Messages of sympathy may be sent at www.Lankfordfh.com.