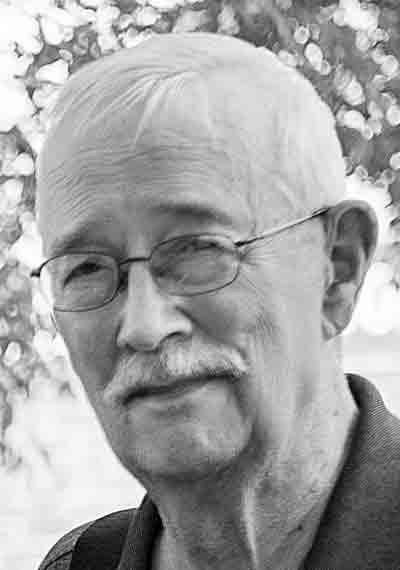 He was born May 26, 1938 in Allegheny County, PA, the only child of late Brig. Gen. Joseph E. Heinrich and Maxine Piekarski. On February 12, 1966 he married Judith Cole, who survives.

At age 17 he enlisted in the Army. Following active duty, he continued service in several PA and OH military reserve units and later served in the Ohio Defense Corps achieving the rank of Captain.

He graduated from Marietta College in 1964 with a dual BS degree in Petroleum Engineering and Geology. He then served as the district engineer for Quaker State in Parkersburg WV. In 1978, he and his wife Judy started their oil and gas production company, Heinrich Enterprises Inc., which grew and expanded into many other production entities with oil and gas wells across Southeastern OH and WV. The family business continues today, under the name of Reno Oil and Gas, with the first employee ever hired still working with the family after 40 years.

In addition to his primary passion in the oil and gas industry, he was a Washington County deputy sheriff, firearms instructor, and training School Commander through Ohio Peace Officer Training Academy. He trained many peace officers from all agencies throughout Southeast Ohio and he continued to maintain a position as a Constable.

He is known as a pioneer and leader in the Oil and Gas Industry. His distinguished life in his field and community is revealed by his many awards. His honors included the SOOGA (Southeastern Ohio Oil & Gas Association) Hall of Fame; SOOGA Wildcatter Lifetime Achievement award; OOGA (Ohio Oil & Gas Association) Hall of Fame; Marietta College Petroleum Engineering Distinguished Alumnus, Society of Petroleum Engineers’ Legion of Honor; Certificate of Recognition from the US Department of the Interior; Keeper of the Flame award from the Petroleum History Institute; 2019 Marietta Community Foundation Philanthropist of the year; and the 2020 Marietta College Linsley Community Partner Award.

He is survived by his wife of 54 years, Judith Cole Heinrich; his son Joseph Heinrich of Derry NH, grandchildren (Brent, Haley, Michelle); his daughter and son-in-law, Christyann and Brian Chavez of Marietta OH, and grandsons (Bryson Chavez, Carson Chavez). He was preceded in death by his parents.

Due to the pandemic restrictions, a small private mass will be held at the Basilica of St. Mary of the Assumption. A celebration of life and interment in the Veterans Garden in East Lawn Memorial Park Cemetery will be scheduled at a later date. In lieu of flowers, donations can be made in his honor to the SOOGA Legacy Fund at Marietta Community Foundation, 100 Putnam St, Marietta, OH, 45750.