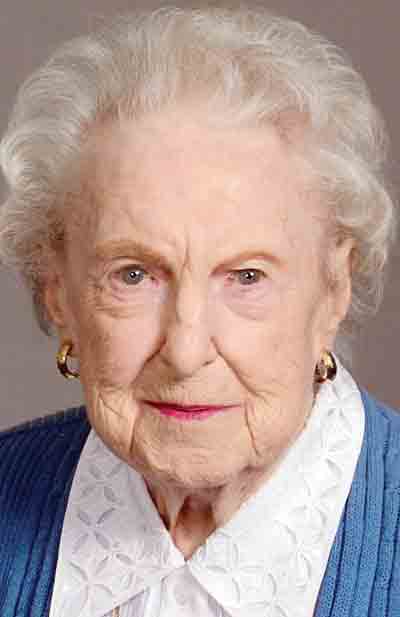 Margaret Lanette Archer, 92, of Beverly, Ohio, passed away on Wednesday, March 25, 2020, at her residence. She was born on September 26, 1927, in Noble County (Sharon Township) to Willis and Belle Parrish Ralph. She is preceded in death by her parents, two sisters, two brothers and her husband, Leighton Archer.

She was a member of the Eastern Star, Cambridge, OH Chapter 211 for over sixty years. She was also a member of the United States Daughters of 1812 and a member of the Beverly United Methodist Church, both of which exceeded fifty years of membership.

She is survived by a son, Allen Archer, of St, Petersburg, FL and several nieces, nephews and great nieces and nephews.

Given the current virus conditions, a private graveside service at the Sharon Cemetery will be conducted with a formal Memorial Service to be held at a later date. McCurdy Funeral Home in Beverly, OH, is handling all of the arrangements. Online condolences may be made by visiting www.mccurdyfh.com.