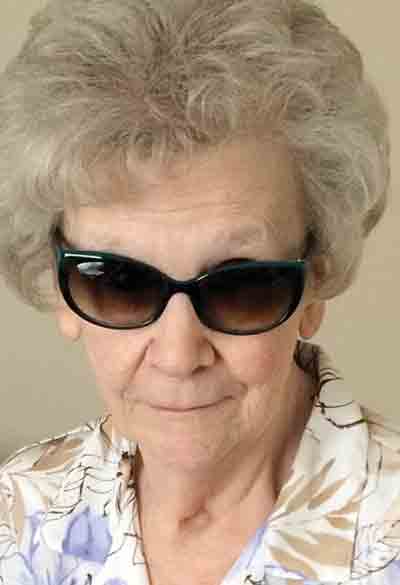 Norma was born on October 23,1935, in Elizabeth, WV. Norma graduated from Parkersburg High School in 1953. She worked for G.C. Murphy, Community Bank, and retired from Belpre City Schools as a Teacher’s Aide. She was a member of the Belpre Heights United Methodist Church.

Due to the current state of our country, a private family gathering will take place with the possibility of a memorial service at a later date.