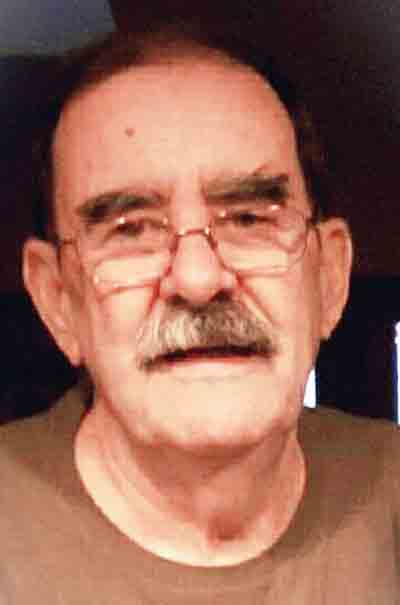 Tom was born on May 21, 1938 to Dean W. McKenna and Florence Wallace McKenna Gallaher.

Tom was a military policeman in the U.S. Army. He worked for O’Ames Company Plant Number Two for 38 1/2 years.

Tom loved to bowl, go to the Amish Country and spend time with his grandmother, Asia Wallace of Coal Run, Ohio.

He is survived by his wife of 58 years, JoAnne Riddle McKenna whom he married on December 26, 1961.

Tom was proceeded in death by his parents, his sister, Margaret McKenna Fluharty and his brothers, Bill Gallaher and Dean W. McKenna, Jr.

Tom and JoAnn wanted to thank all his in-laws for helping during his illness, especially Scott and Esther Stalnaker who have been there daily to help him throughout his illness.

Many thanks to Amedisys Hospice Nurses for taking such good care of him, especially Greg Michaels, Dr. Stephan Hanna and his staff.