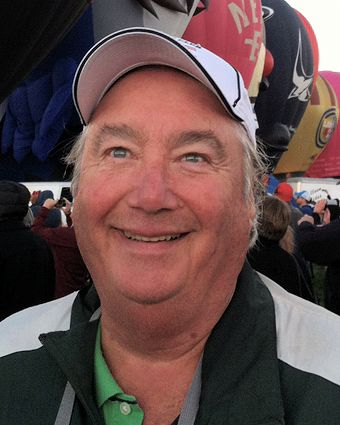 He was born February 15, 1949 in Lewistown, PA, a son of Robert P. and Ruth McNitt Kennedy. Jim was a veteran of the U. S. Air Force serving during the Vietnam era. He was a graduate of Glenville State College in 1976.

In 1972, he married Pat Robinson Kennedy who survives with his brother John F. (Janet) Kennedy of Philadelphia and many nieces and nephews. He was preceded in death by his parents and brother Michael P. Kennedy.

Brief graveside services will be held Tuesday (May 26) at 10:00 am at Berg Cemetery. McClure-Schafer-Lankford Funeral Home is assisting the family and messages of sympathy may be sent to www.Lankfordfh.com.

In lieu of flowers, contributions may be sent to the Mid Ohio Valley Humane Society, 90 Mt. Tom Road, Marietta, OH 45750.